Love a good shooter? What about one where there's a lot of simulation going on with the weapons directly? Receiver 2 gives you quite a bit to learn and now you can actually get some practice in.

The key point about Receiver 2 is that it simulates every internal part of each firearm based on manufacturer schematics and gunsmithing resources. This means you can actually learn exactly how each sidearm works, including how to load and unload them, clear malfunctions, and operate their safety features. Educational? Perhaps but it's also an action game about taking down drones and collecting tapes.

It gets quite difficult too but thankfully Wolfire Games were aware of this and so they've put out a major post-release update named The Compound. Here you get to practice your aim in the "fully fleshed out shooting range, test your firearm skills in the challenge dome, or maybe try exploring the compound to find some of its many secrets!". 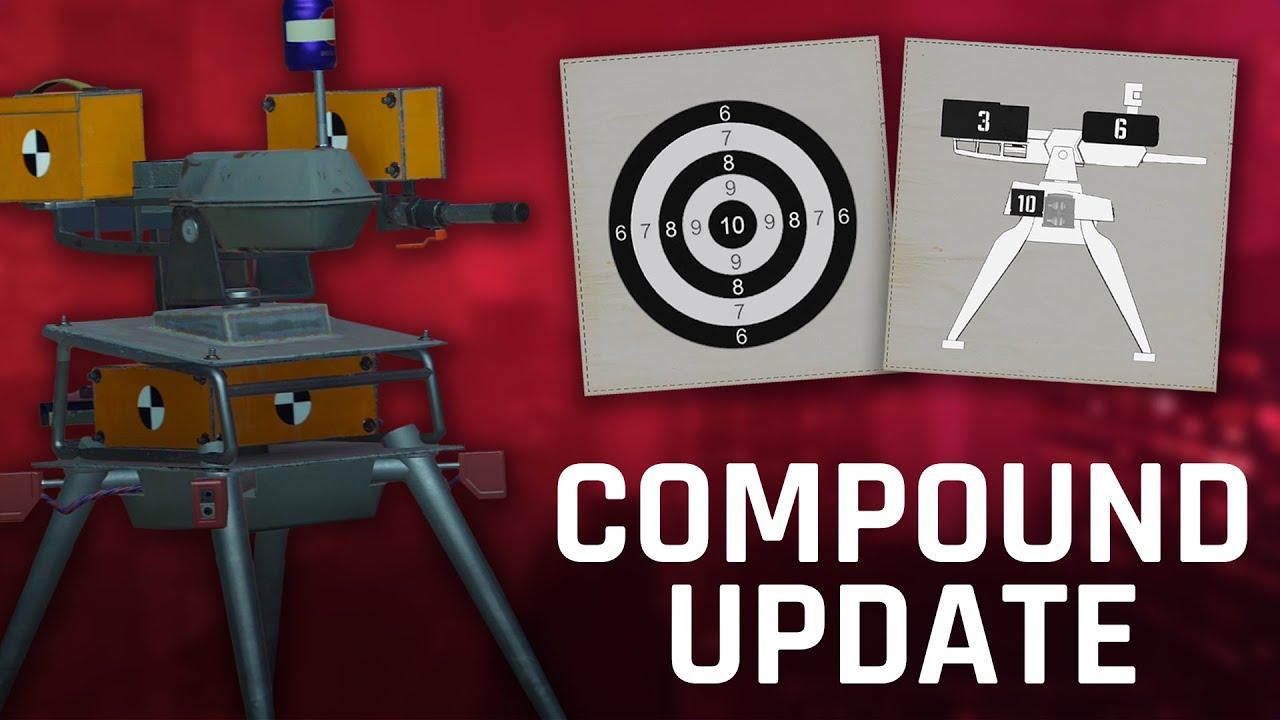 Have you been playing it? Let us know your thoughts in the comments.

We do often include affiliate links to earn us some pennies. We are currently affiliated with GOG and Humble Store. See more here.
About the author - Liam Dawe
I am the owner of GamingOnLinux. After discovering Linux back in the days of Mandrake in 2003, I constantly came back to check on the progress of Linux until Ubuntu appeared on the scene and it helped me to really love it. You can reach me easily by emailing GamingOnLinux directly.
See more from me
Some you may have missed, popular articles from the last month:
The comments on this article are closed.
4 comments
TheRiddick 8 Mar, 2021

View PC info
Seems to crash on my system (it was working fine last time I played it). Anybody else with the same problem?
0 Likes

Quoting: TheRiddickShame dev doesn't add in VR support. By the steam description the dev doesn't sound all that interested in VR...

Damn, I actually thought this game was VR. I have been playing Pistol Whip and beat the short 'campaign' tonight. Does make me sweat a bit. Starts getting crazy at the end. I have been looking for more VR games to exercise with, but have fun. Too bad this won't be one. Now that I have completed Alyx, another VR FPS would be sweet.
0 Likes
ronnoc 15 Apr, 2021

View PC info
This game actually looks great - reviews are very positive. And, now that it's on sale, I'll have to pick this one up.
0 Likes
While you're here, please consider supporting GamingOnLinux on: