Get your perfect Valheim world with the map generator

Already spent hundreds of hours in Valheim? I wouldn't blame you, it's quickly becoming a favourite of mine. However, do you want to make your perfect map for next time? There's a generator for that.

With the popularity of Valheim (constantly in Steam's top 5) it's not really a surprise that a modding scene has appeared around it, some of which we'll probably look at in future articles. Today though, let's talk maps! Valheim has generated maps, so each is supposed to be different.

Posting on Reddit, user wd40bomber7 spent a few days and built a web-based tool that anyone can use to enter in a seed and generate a map. It's something that a lot of other games already had and it's a popular type of tool for all kinds of reasons. 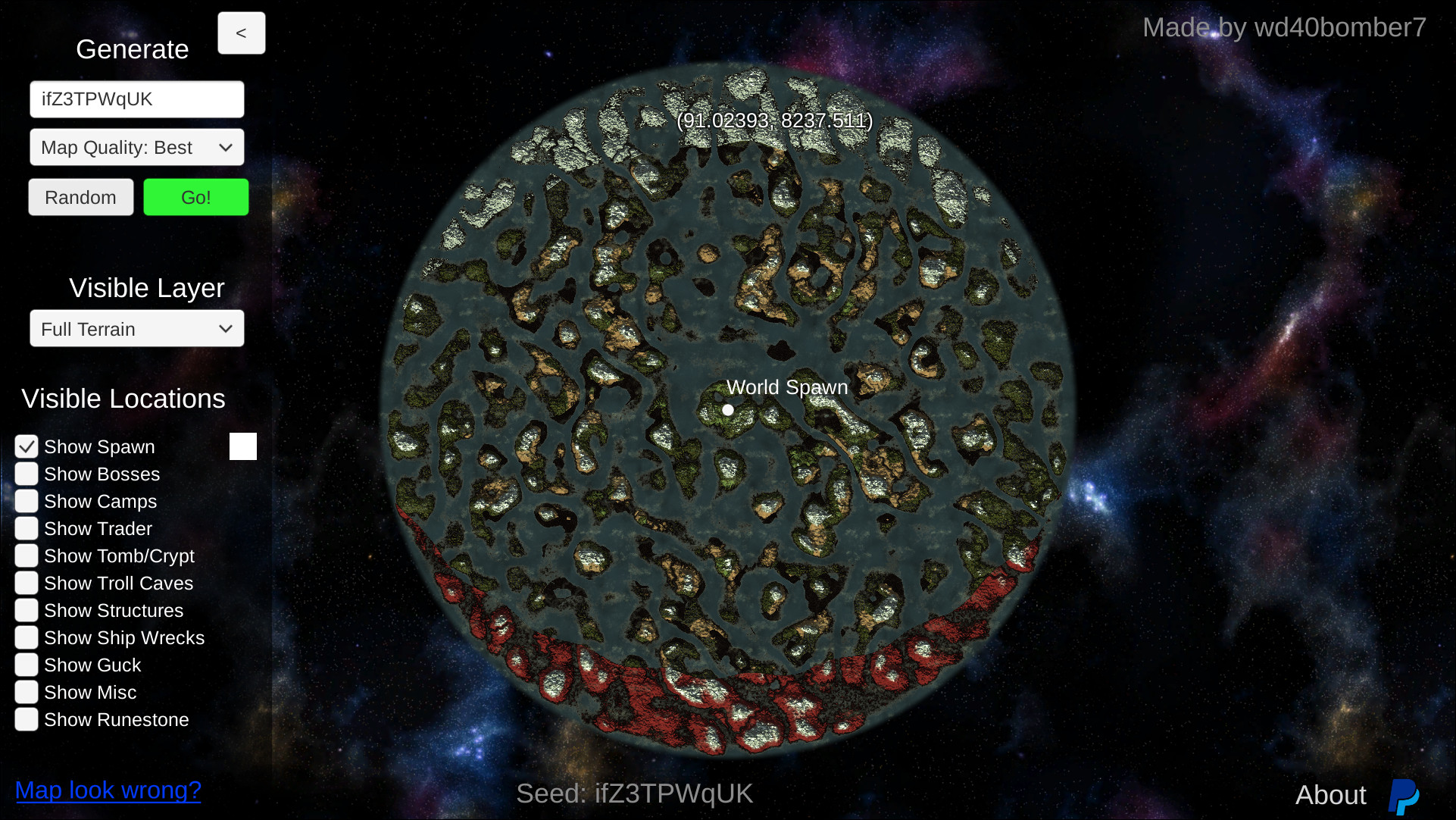 The developer mentions that it's not always absolutely exact, as they built the tool with Unity and the WebGL rendering can sometime have floating point issues which they're trying to solve. Great idea though, seems like it's going to be a lot of fun to play with and extend what you can do with Valheim even more.

Check out the Valheim World Generator. 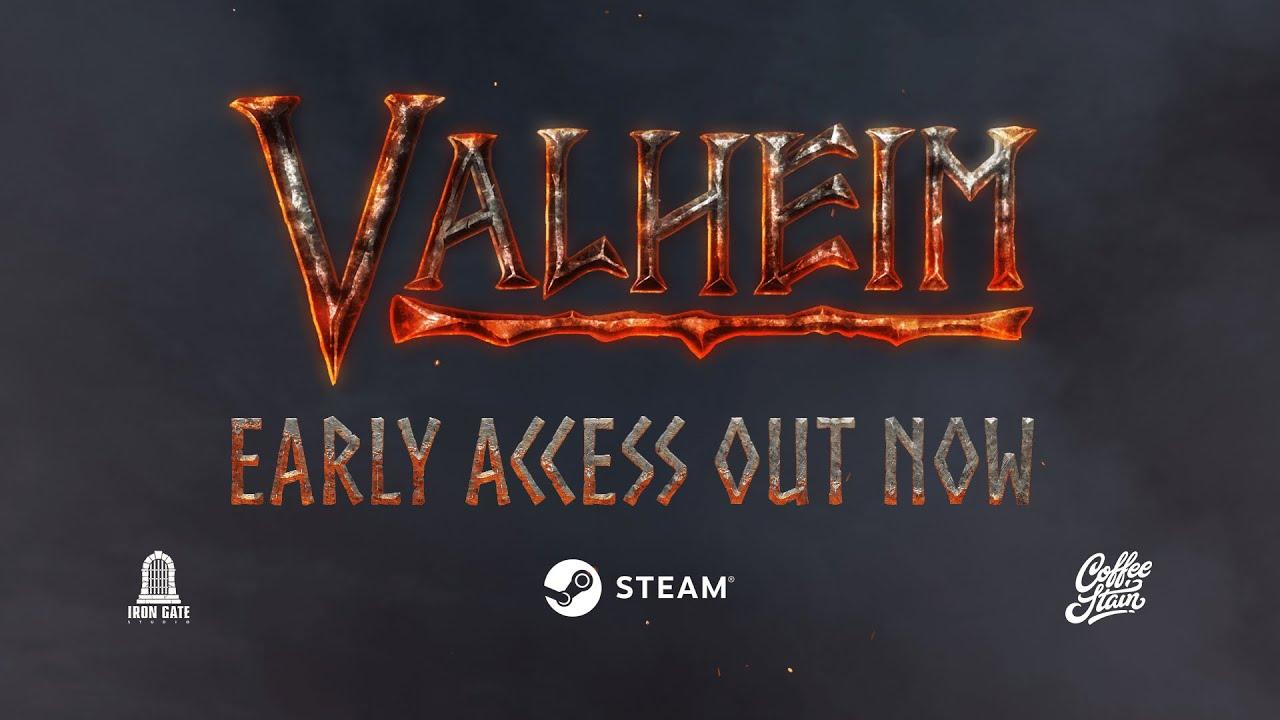 Rooster 10 Mar, 2021
View PC info
Bought the game. I don't plan on playing it anytime soon, but I bought it to support the Linux friendly devs. I'll probably play it once it comes out of early access.

einherjar 10 Mar, 2021
Hmm, at least I do not have a use for it.
Exploring the world is an important part of the game. If you know the world already, it takes away too much from the game for me.

But nice to know about it anyways.
1 Likes, Who?

Quoting: einherjarHmm, at least I do not have a use for it.
Exploring the world is an important part of the game. If you know the world already, it takes away too much from the game for me.

But nice to know about it anyways.

Same here. But, I guess it could add to replayability, once you beat the game, to start over on a "predefined map" (easy access to resources for more building fun, or lots of small island for more challenge, for example).

0 Likes
alicecarter 11 Mar, 2021
valheim blew up quite unexpectedly. It had more than 350,000 concurrent players within few days of its availability. it is also quite historically accurate, some of the history papers from eduhelphub highlights the whole reference to the world tree and the ascension from valhalla.


Last edited by alicecarter on 12 March 2021 at 8:14 am UTC
0 Likes
While you're here, please consider supporting GamingOnLinux on: