Them's Fightin' Herds for Linux to release on March 25 with the 2.0 update

After some delays the crowdfunded indie fighting game with characters designed by acclaimed cartoon producer Lauren Faust, Them's Fightin' Herds, will release for Linux on March 25. This follows from our report in January about the port being mostly done.

This latest news comes from their latest announcement posted March 9, which confirms Linux support amongst other big new features coming to the game. Here's what to expect from TFH 2.0:

Additionally the first DLC fighter will be coming at the same time, with Shanty entering the fray. At $4.99 this DLC will add in Shanty as an additional playable character, the Capricorn (Shanty's stage) featuring fully dynamic music for all characters and a Shanty Pixel Lobby avatar. 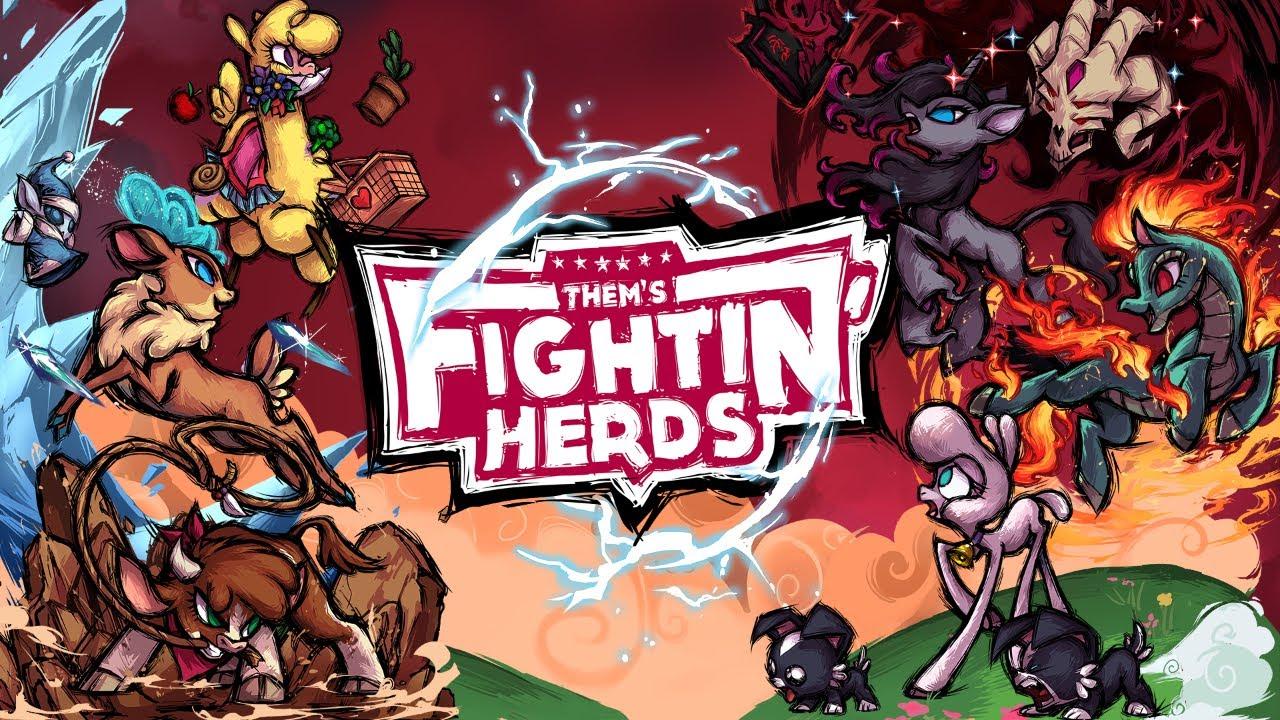 View PC info
Raised very young in fighting games like Street Fighter, Mortal Kombat, Soulcalibur, Tekken, I find it hard to get interested in this one.
0 Likes

Why? Because it has ungulates instead of bipeds?
2 Likes, Who?

Somehow, it feels like fighting games just got more eccentric, except for the laugh, hard to be interested honestly.
1 Likes, Who?

To me, it seems like it's just hard to go to a new fighting game and start at square one at this point after playing so many when I was younger. I feel like I should give some of the new ones a chance, but I haven't played any of them enough to be motivated to really learn the ins and outs.
0 Likes
While you're here, please consider supporting GamingOnLinux on: