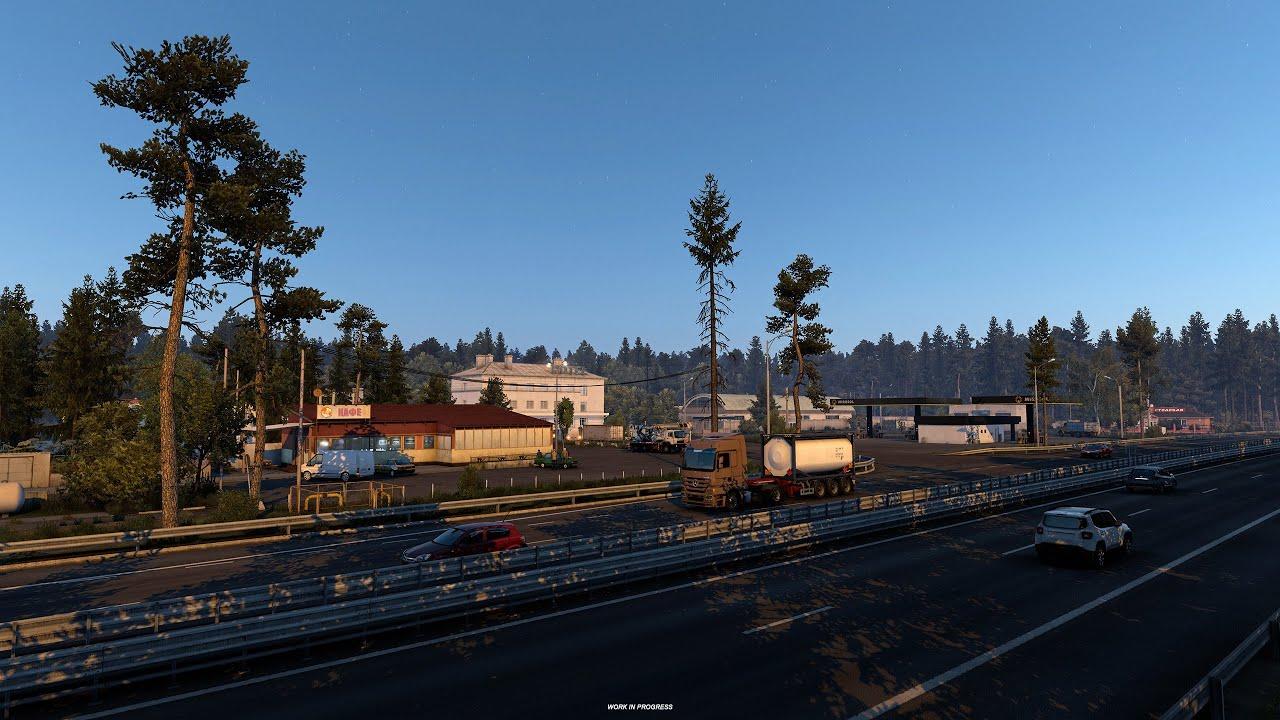 About the author - Liam Dawe
I am the owner of GamingOnLinux. After discovering Linux back in the days of Mandrake in 2003, I constantly came back to check on the progress of Linux until Ubuntu appeared on the scene and it helped me to really love it. You can reach me easily by emailing GamingOnLinux directly and find me on Mastodon.
See more from me
Some you may have missed, popular articles from the last month:
The comments on this article are closed.
7 comments
benke 10 Mar, 2021

[email protected] 10 Mar, 2021
View PC info
I think is time to SCS to start implementing seasons in their games, all 4. It would make worth to visit a country over and over again. Also, no snow in the northern countries of Europe is just wrong.
0 Likes
[email protected] 11 Mar, 2021
Meh, I think I'm done with the SCS truck simulators, tired of driving towards a big city and it being like 8 streets. I want someone to do a 1:1 simulator, it doesn't have to be a giant country but say 2 cities 200 miles apart, with a really large detailed city at either end with local deliveries and small towns in between that can make longer routes.
0 Likes

View PC info
Saaaay, most of Russia is not in Europe. Are they creeping their way towards Asia Truck Simulator? Dun dun dunnnn.
0 Likes