Stellaris: Nemesis launches April 15 giving you more power than ever

Ready for the ultimate power? Stellaris: Nemesis will launch on April 15 bringing with it some huge additions to Paradox's space strategy game.

Putting the fate of the entire galaxy in your hands, Nemesis will allow players to actually become an end-game crisis or rally the whole galaxy against it. Paradox said "There are many paths to power, and players can either embrace order and unity as a Galactic Custodian to combat endgame crises - or choose chaos with the Menace option to BECOME the endgame crisis, savoring the silence of a galaxy where theirs is the only voice that matters. Long story short: Nemesis gives fans the most powerful tools ever available in Stellaris". 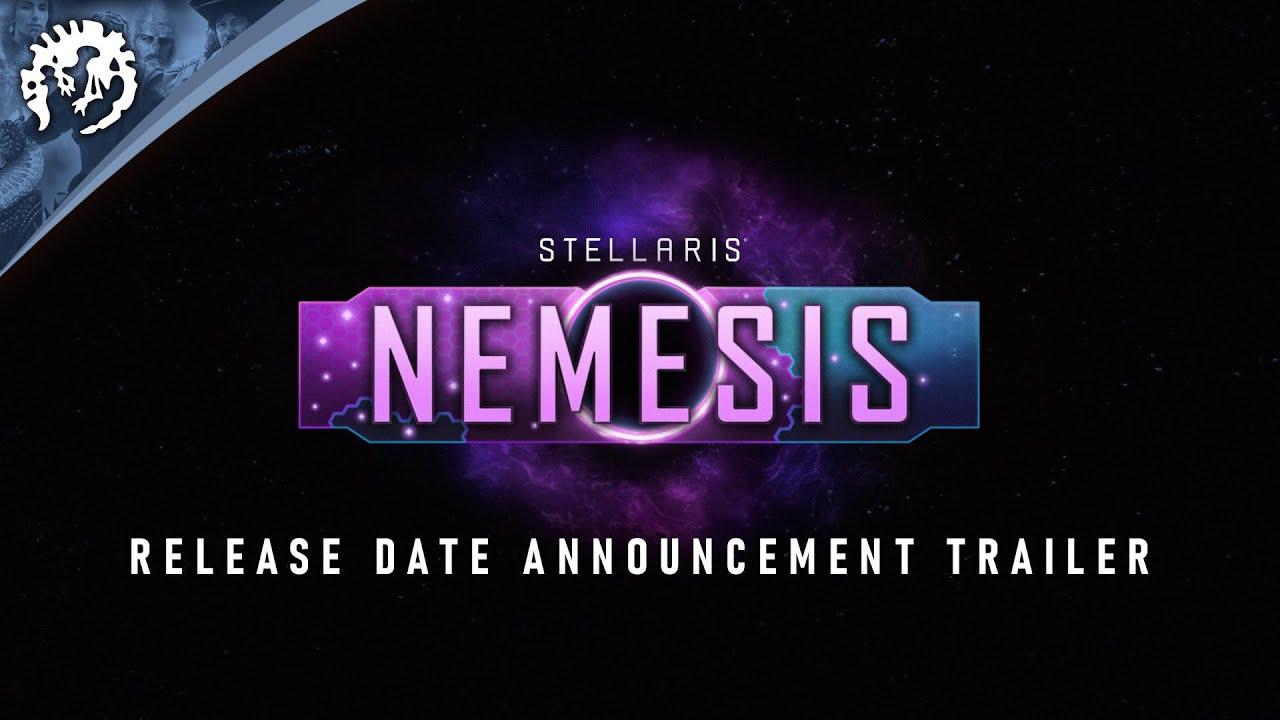 You can wishlist / follow Stellaris: Nemesis on GOG and Steam. Additionally the current Humble Bundle has Stellaris going for $1!

View PC info
I think this is the expansion I'm most excited about yet.

I found the introduction of the Galactic Community really breathed new life into the game by giving you new story options that didn't require warfare*, and Nemesis seems to be building on those strengths with espionage and, of course, the ability to either become the crisis or to valiantly hold it off only to unite the galaxy into a galactic empire. I'm still working my way through all the origins introduced with Federations; so many interesting possibilities for my next game!

*While I enjoy a good war—or even a game as a fanatic purifier—as much as the next player, it's so much fun throwing my diplomatic weight and soft power around to try to enact resolutions beneficial to me while denying those of my rivals.

1 Likes, Who?
Purple Library Guy 14 Mar, 2021
You know, when I think about what you hear of spies actually doing that was useful in, say, WW II, the single most prominent thing never seems to feature in the espionage in these games: Finding out where the enemy military is going and what their attack plans are, while misleading the enemy about what your military is doing. Nobody ever does that, but it was the main event for WW II spies. It's what breaking the Enigma machines was mostly about.

It'd be cool if you could use espionage to make like "ghost fleets" the enemy thought were going one way, and/or spoof enemy sensors so they didn't spot your navy heading for their key worlds. And so you could see like a glowy line from an enemy fleet showing what its current medium-range destination was. Like that. Not to mention something simple like a good spy figuring out a year before another race declares war that they are planning to attack. Mind you, in Stellaris it's often kind of a hint when they start making claims on your systems . . .
Espionage in a lot of Civ-type and MOO-type games is pretty boring IMO . . . I often end up just pushing the counter-espionage. And I especially don't want to be putting a bunch of special effort into spies so I can steal someone else's technology--that's a loser approach. I should be putting that effort into having the best technology in the first place; the inferior civilizations eating my dust can try to steal my technology.

Oh, another possibility--if your spies can steal the plans to a foreign power's ship types, you could get an advantage against that design in battle, kind of like the way the Curators give you advantage against the big monsters. Of course when they upgraded to different weapons or armour the advantage would erode.


Last edited by Purple Library Guy on 14 March 2021 at 2:04 am UTC
2 Likes, Who?
While you're here, please consider supporting GamingOnLinux on: