The last of the announcements from Paradox Insider today to be covered here on GOL is Crusader Kings III: Northern Lords, a Norse themed 'Flavor Pack' for one of 2020's best games. Meant to keep players going until the first major expansion, Northern Lords pulls in the popular Norse culture some more with new events and themes related to Norse society. It will release on March 16, trailer is below: 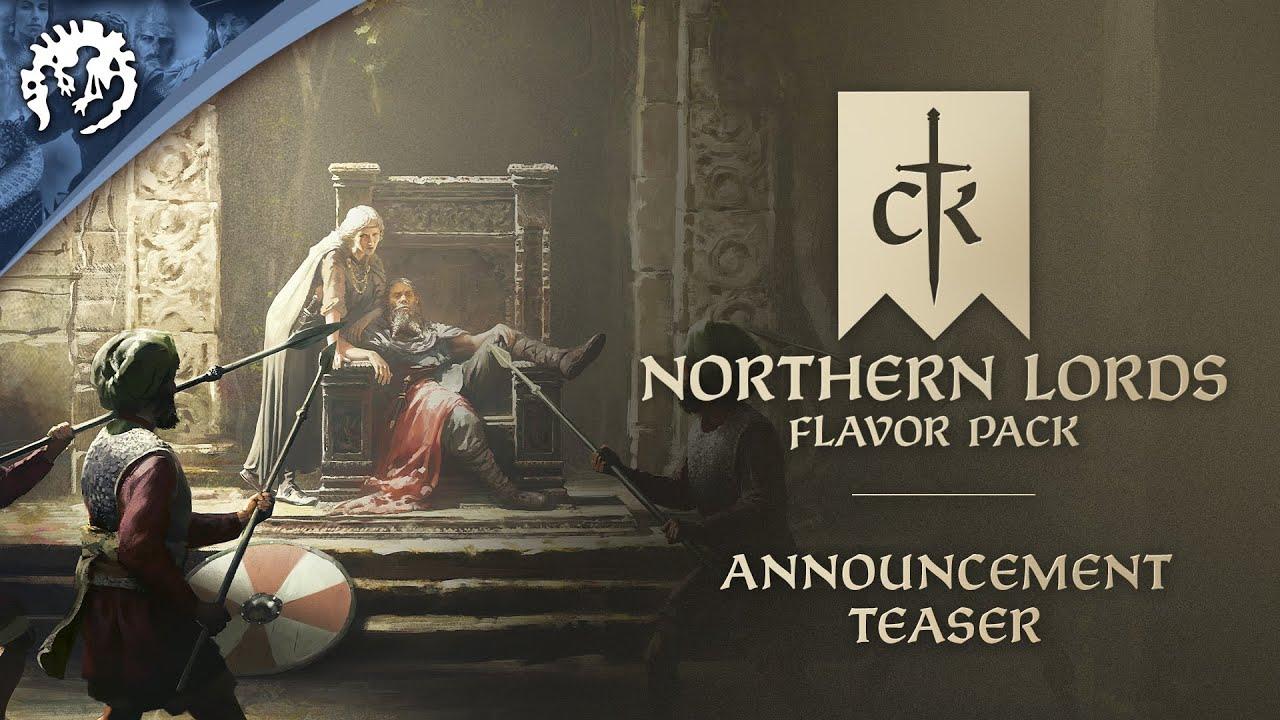 View PC info
No exactly what I had been hoping for, as I had planned to begin my second game somewhere in the far east of the map. But I do like the extra flavor this might add. Having only played the Irish so far, it's hard to tell how big the differences between cultures already are, but extra nuance certainly won't hurt.
0 Likes
While you're here, please consider supporting GamingOnLinux on: