Dead Mage say no to paid DLC, Children of Morta to get free upgrades soon

After originally planning a major paid DLC release, Dead Mage have decided to change their roadmap and instead work on free upgrades for Children of Morta which seem to be due soon. Easily one of the best games to come to Linux in 2020, Children of Morta is a blend of some incredible pixel-art with a story-driven action RPG and it reviewed thoroughly well so more of it is entirely welcome and exciting.

Writing in an update, Dead Mage mentioned the original plan was to bring in an endless mode, online co-op and a paid DLC. Instead they've merged some of what was going to be a paid DLC into the upcoming Family Trials Mode update. Long story short "there is no paid DLC coming anymore at a later stage - instead of that you’re getting a bigger, super fun, free content update in the form of Family Trials Mode". They also threw up this teaser: 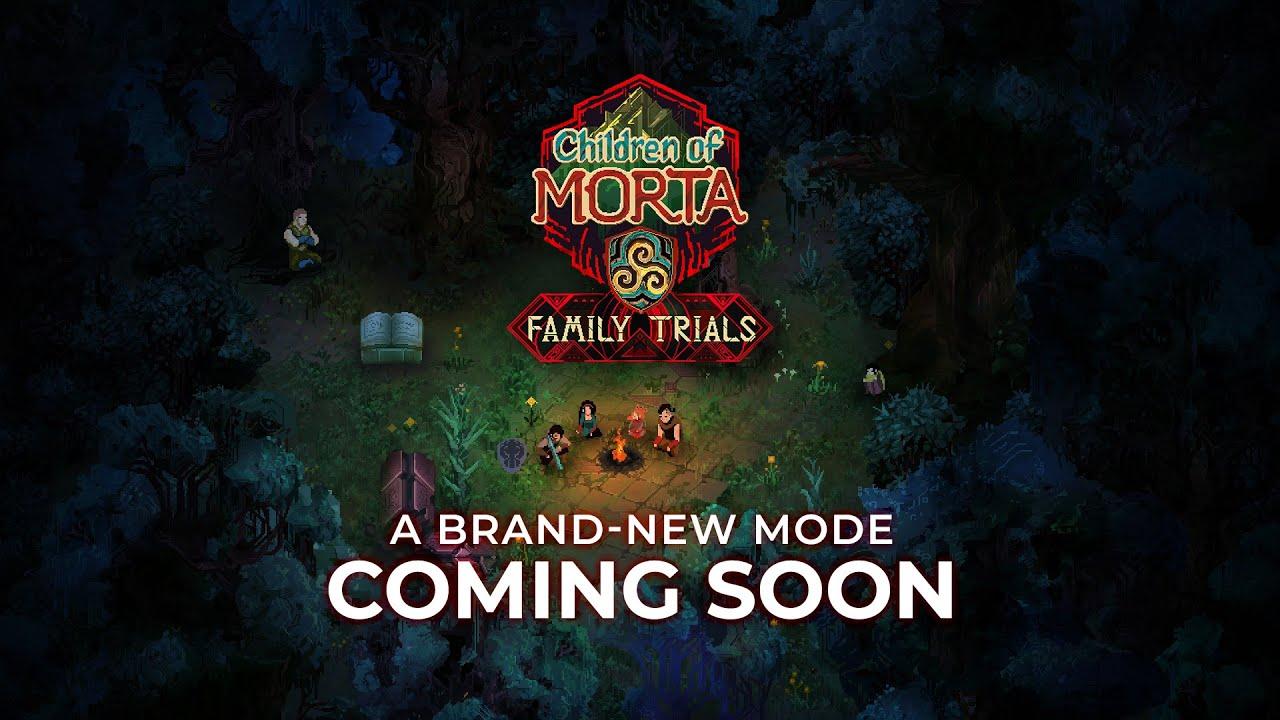 Dead Mage confirmed online co-op is still planned and still coming but it's going to take a while longer.

"Children of Morta is an action RPG with a rogue-lite approach to character development, where you don’t play a single character - but a whole, extraordinary family of heroes. Hack’n’slash through hordes of enemies in procedurally generated dungeons, caves and lands and lead the family of Bergsons, with all their flaws and virtues, against the forthcoming Corruption."

Not actually seen it properly before? Check out the original trailer below: 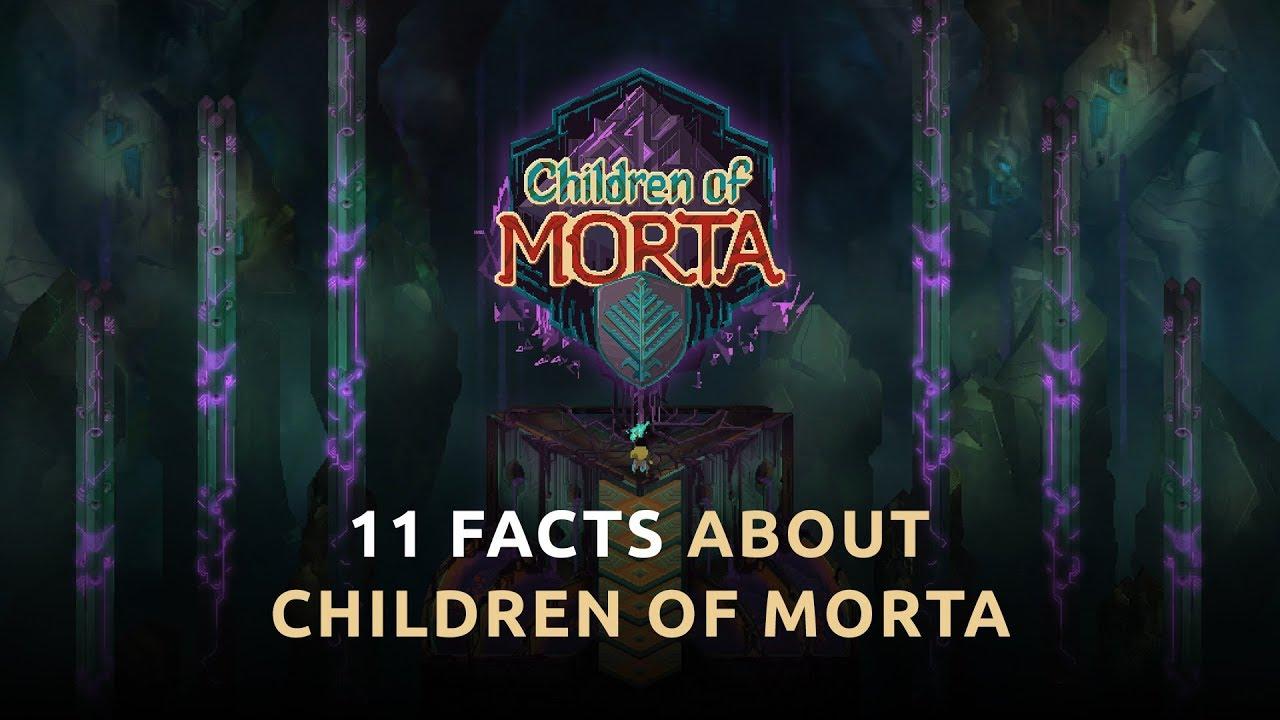 View PC info
Awesome! I'll support any studio that says NO to paid DLC. I will and forever feel like there are two kinds of DLC. One which is just milking a game they already released. And one which is (okay in my eyes) simply expanding options for a game already released.

The first kind is something like what Bethesda does, where their DLC is mostly pointless, and is just there to snag all the 'want to have all the things' people. Unfortunately I still get suckered in, bastards...

The Second Kind is like what Neverwinter Nights started it out with. Modules that were entirely new adventures for the game engine. This makes so much more sense for me. Hell, if someone sold a game engine for say 30 bucks, then sold adventure modules for 5-10, I'd accept that as well. It makes a lot of sense from the point of view of a developer to do such a thing, they could potentially make some bank off that model for years to come. I mean if you think about it, that's what Bethesda does, they have the same engine they've used for decades, and they keep trying to improve upon it. The main difference being they keep charging full price for stuff. And then have dumb DLC, that is only semi-cool.
3 Likes, Who?

View PC info
That's great news, and I think may have earned them a sale. (Was already on the wishlist, along with TONS of others... But think I'll grab it tonight.)
0 Likes
While you're here, please consider supporting GamingOnLinux on: