The Elder Scrolls: Arena open source reimplementation OpenTESArena 0.13 is out

Have fond memories of the classic The Elder Scrolls: Arena from the early 90s? A dedicated fan is rebuilding it with OpenTESArena, an open source game engine reimplementation.

Supporting modern platforms like Linux, macOS and Windows this project was inspired by the likes of OpenMW for Morrowind and OpenXcom. It needs the original content but thankfully Bethesda released it free some time ago so it's easy enough to get. 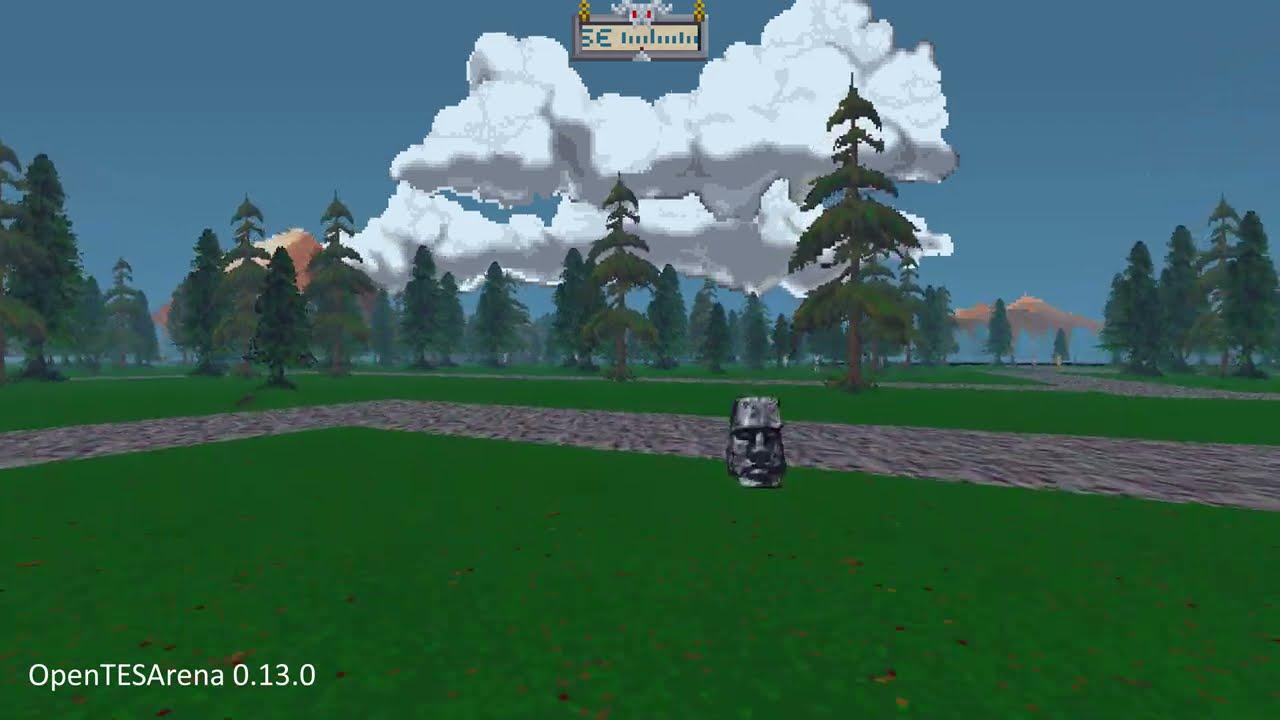 Some highlights of what's new:

We do often include affiliate links to earn us some pennies. We are currently affiliated with GOG and Humble Store. See more here.
About the author - Liam Dawe
I am the owner of GamingOnLinux. After discovering Linux back in the days of Mandrake in 2003, I constantly came back to check on the progress of Linux until Ubuntu appeared on the scene and it helped me to really love it. You can reach me easily by emailing GamingOnLinux directly.
See more from me
Some you may have missed, popular articles from the last month:
The comments on this article are closed.
4 comments
ssj17vegeta 29 Mar, 2021
Holy molee, guacamole. Didn't even know TES1 had a new engine. Crossing fingers for RPI4 !
1 Likes, Who?

Bumadar 29 Mar, 2021
I have fond memories but I am afraid playing it these days will trash those memories.
A bit like the memories of somehow surviving a fight in bards tale 1 with 2x 99 skeletons when I was way to low the, tried and tried but never got that happening again

But I know for people who player and still like the first game, they're probably very excited with this, so kudos for the developers!
0 Likes

View PC info
I was surprised that this project was not available in my distros repos.