Space station building sim Starmancer gets a Beta on March 31, pre-orders to stop

Ominux Games have announced their exciting upcoming space station building sim Starmancer is coming along nicely, and there's a Beta going up on March 31.

This Beta will be supported across Linux, macOS and Windows and will be available to people who pre-order before March 31 as that will be stopped after then, plus people who pledged for Beta access on Kickstarter also get access. The developer made it clear this is not a "fear-of-missing-out tactic", and to wait until the release if that's better for you. Likely it's just to cut down on the amount of reports to a manageable level.

You can see their Beta announcement video below: 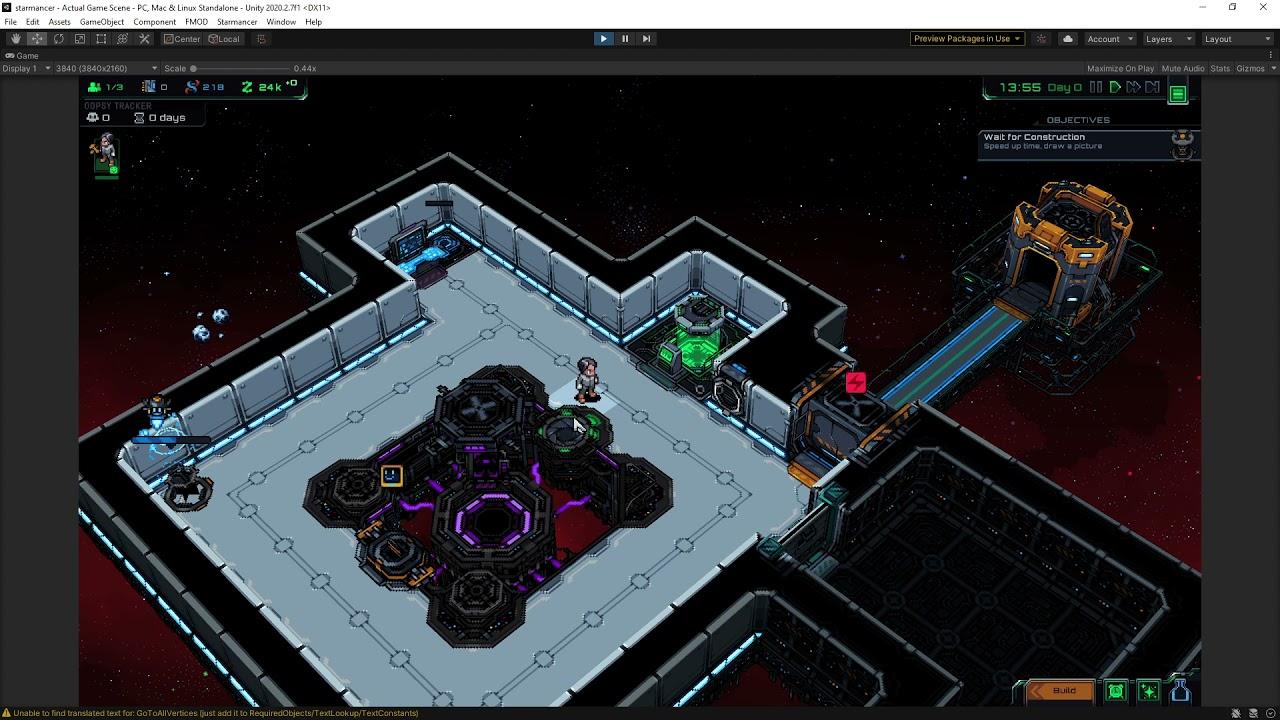 Their plan is for the Beta to continue from then until release, as they work to "fix bugs, add features and do a lot of balance changes over time" but the primary purpose now is to "take what already exists, and make it more fun—improving the sandbox".

For a two-person team, what they've been able to make with it is seriously impressive.

Additionally they have a long-play video up to see much more of it in action: 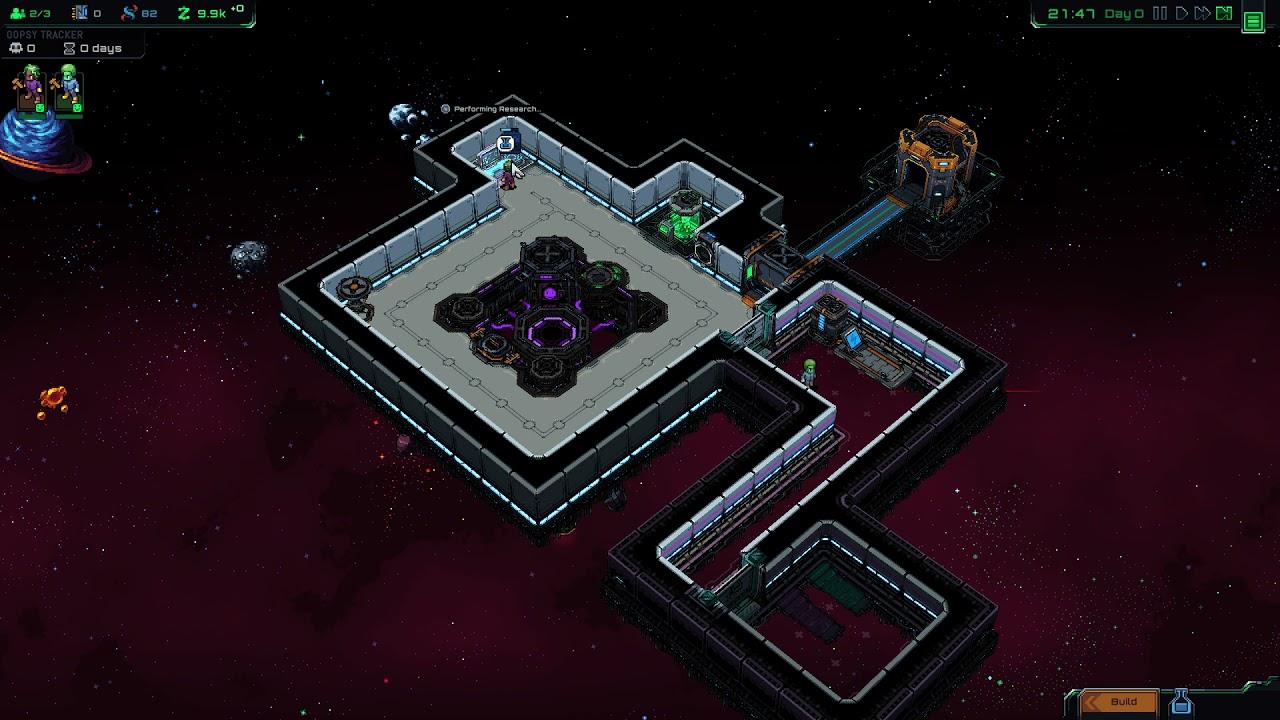 Nice to see another crowdfunded game doing so well, as we're tracking quite a lot.

View PC info
Like an isometric Oxygen Not Included. Without the vomit (hopefully). I'm not a huge fan of these games, but ONI was excellent and I'm getting a nice vibe from this one. Another one for my watchlist!
0 Likes

View PC info
Hm, it looks pretty neat! I've put it on my wishlist to see how it does later. I am new to Oxygen Not Included and another ONI-style game would probably do me in entirely right now

Nice to see progress, locking forward to this one.
0 Likes

View PC info
This one caught my eye when it was just some screenshots. I hope development goes well and they release to at least modest success!
0 Likes
Purple Library Guy 30 Mar, 2021
The picture showing before you start the video looks like something I should be playing pinball on.
1 Likes, Who?

View PC info
Nice to see an update! I've had this game at the top of my wishlist for quite a while now. I plan to buy it on release day.
0 Likes
While you're here, please consider supporting GamingOnLinux on: