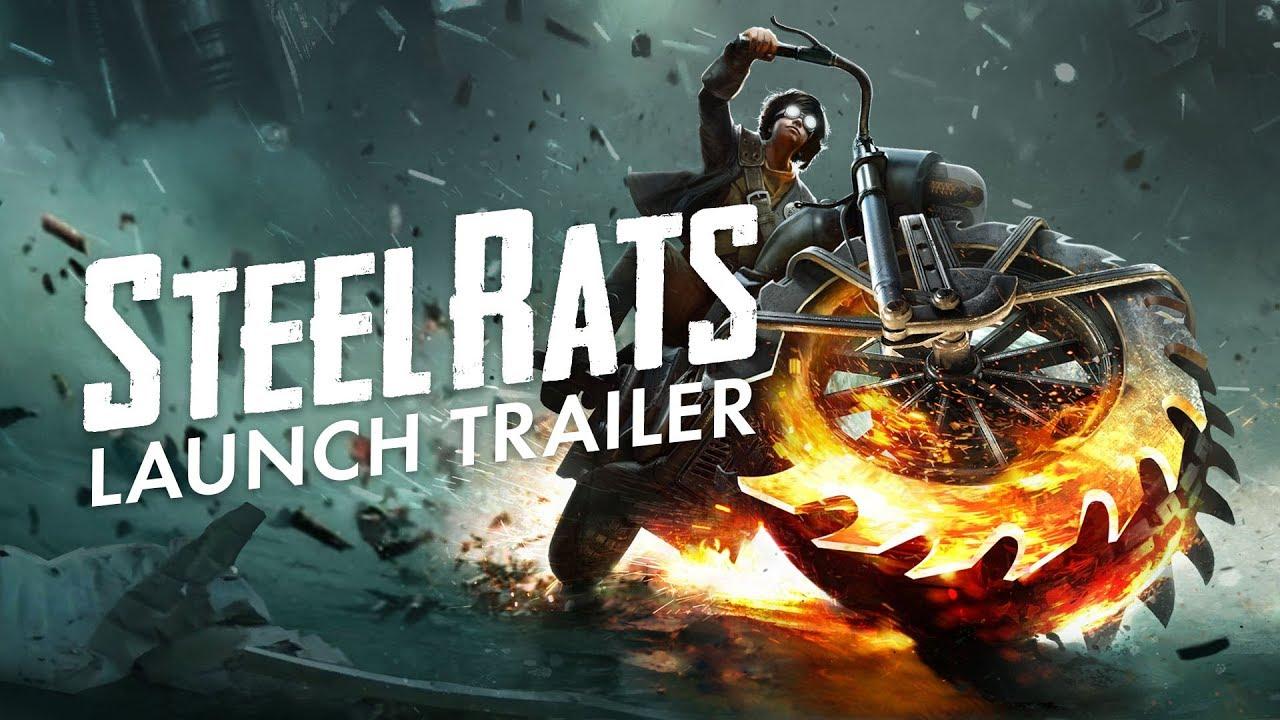 SadL 2 Apr, 2021
View PC info
Free on GOG as well.
Although there is only the windows version there.
5 Likes, Who?

Nugrud 2 Apr, 2021
Crashes on the screen where you choose keyboard or pad.
0 Likes

View PC info
There's a DLC with some skins too, both on Steam and GOG.
0 Likes