Warzone 2100 4.0 is officially out now with the Vulkan renderer

A big day for the free and open source Warzone 2100 as the team have officially released Warzone 2100 4.0, which brings in some modern enhancements to their rendering including Vulkan API support.

Not much is different to the previous articles covering the pre-release Beta versions, although a number of bug fixes have been coded in since we last covered in. For people holding off on playing again until it's considered stable - now is the best time to enjoy a classic RTS. With new rendering hooked up you can switch between different options in the video menu. You can stick to OpenGL or switch to Vulkan now for even better performance in a number of cases. It also bumps up to OpenGL ES 3.0 / 2.0 but the previous OpenGL 3.0+ Core Profile (default) and OpenGL 2.1 Compatibility Profile is still there. 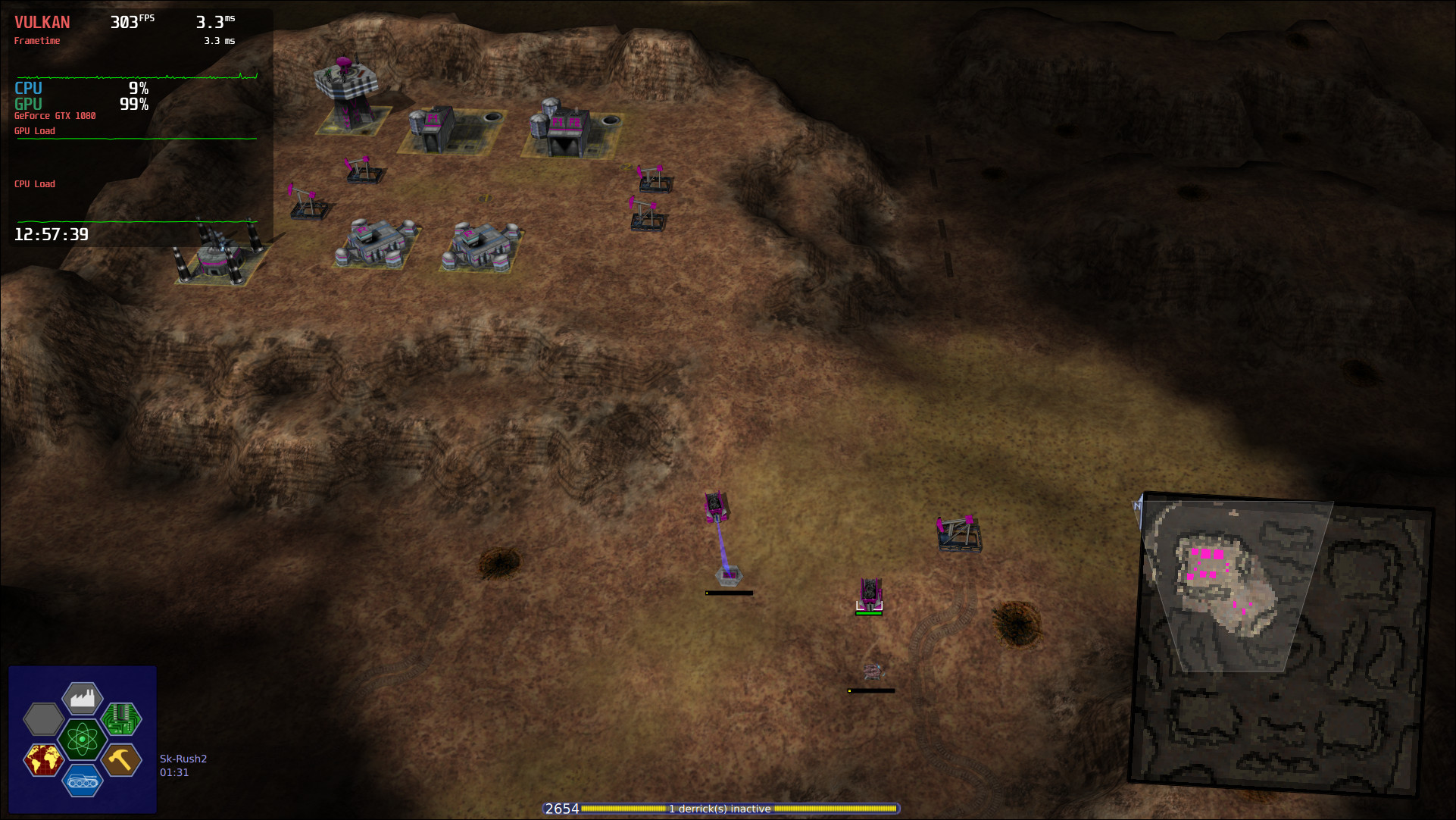 Some of what else is new includes:

Such an awesome experience you need to play through. I have very fond memories of playing this in my youth, amusingly I had it on the original PlayStation so to see it live its best life thanks to the original team open sourcing it - I couldn't be happier. I do wish more developers would be more forward-thinking and open up their older games. Let them all live on!

STiAT 5 Apr, 2021
View PC info
I really never played it. As a fan of C&C and Starcraft I should really play this one ...

Especially since I like campaigns and they do have one :-).
1 Likes, Who?

View PC info
I played this a little back in the day, but haven't ever tried it since it went open source. I admit that every time I see these articles, my heart skips a beat thinking that someone has open source engine'd the Battlezone series... which would be amazing (although the remaster works perfectly in wine/proton).

Still, I need to give this another chance!
2 Likes, Who?

denyasis 5 Apr, 2021
View PC info
I found it more deep and complex than red alert or warcraft 2. For example, I was really impressed with the use of spotters since some units can accurately shoot farther than they can see. It added some fun layers of complexity like drawing the enemy into an area and bombarding them with artillery from afar.

Sadly, I'm really really bad at these games so I couldn't make it fast in the campaign.


Last edited by denyasis on 5 April 2021 at 2:32 pm UTC
2 Likes, Who?
While you're here, please consider supporting GamingOnLinux on: