UNBEATABLE presents a very stylish world where music is illegal

Probably one of the coolest looking and sounding games I've seen in a long time, UNBEATABLE seems like it has everything going for it and it successfully funded on Kickstarter in only a few hours.

Describing it seems a little difficult. It combines exploration and adventure where you do activities for NPCs to build up a set-list of music tracks, with the other side being a frantic two-button rhythm combat game with a lot of visual variety. It's not particularly surprising it's done so well, it does look amazing. Against the $55,000 initial goal on their Kickstarter they're already on over $62,000 and they have another month of funding ahead. 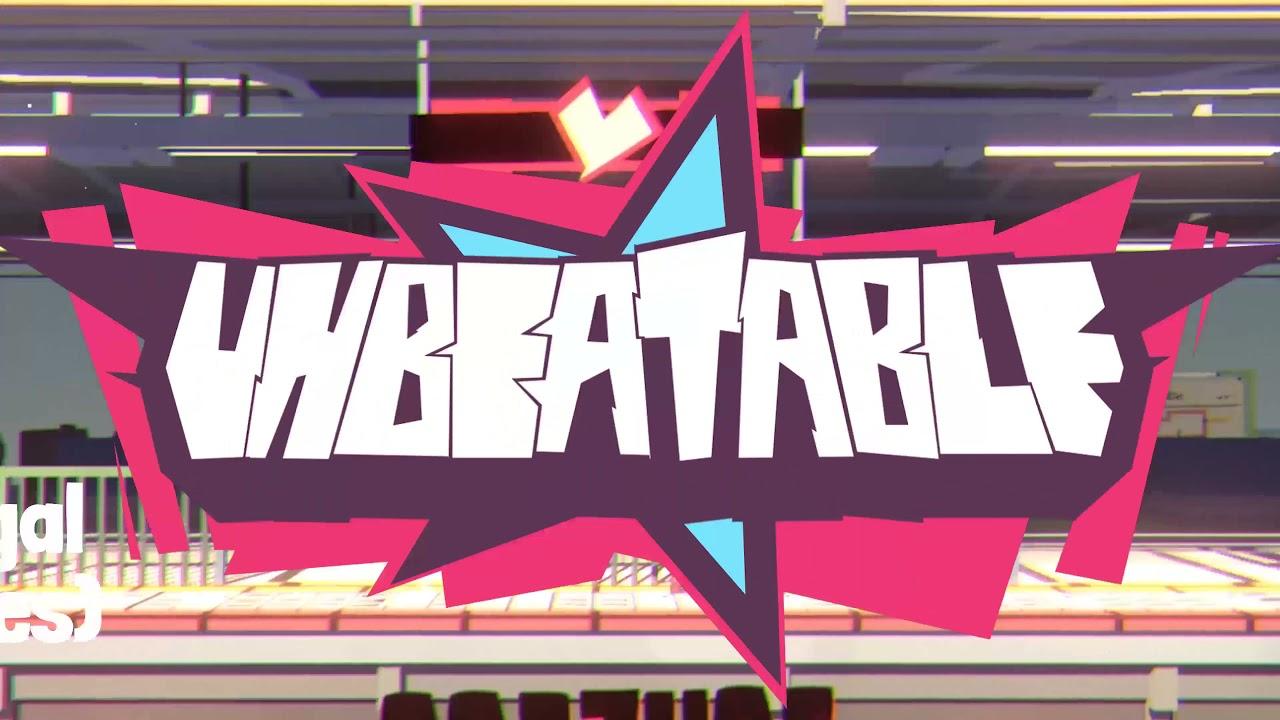 What's the actual story? In the world of UNBEATABLE, music has been outlawed but a young girl named Beat has decided to bring it back but ends up in their crosshairs of the police and a "mysterious new enemy". For the art style D-Cell mentions they went for a "look like a long lost bootleg 90s VHS recording of the newest anime on the block". It will also have an original sound-track to rock out to for the rhythm side of it.

The developer has confirmed Linux support, mentioning clearly they're focused on "PC / Mac / Linux" (with PC meaning Windows). Additionally, they've created a special side-story named "UNBEATABLE [white label]" that will come to Linux as well but for Windows initially.

Check it out on Kickstarter.

View PC info
Ha, did they steal the plot of Rush's mighty album, 2112?

View PC info
The game oozes style and I think I'd enjoy everything but the arcadey rhythm battling bits. As those seem to be the focus, I guess it's a reluctant pass for me.
2 Likes, Who?
Purple Library Guy 7 Apr, 2021
Just recently I had a reason to remember that Puffy Amiyumi existed; now I'm seeing this and I'm really getting that vibe off her.

But yeah, I feel about the same as tuubi about this.

View PC info
Awesome video. Really gets my blood goin'.
Well animated and edited, edgy, like shards of glass.
I'd totally play this, but I simply couldn't do the rhythm combat bit.
I'll have to pass, but I'm glad this game is in the world.
The soundtrack, on the other hand, I would totally buy.
1 Likes, Who?
Lofty 8 Apr, 2021

Quoting: NanobangI'd totally play this, but I simply couldn't do the rhythm combat bit.


QuoteThe soundtrack, on the other hand, I would totally buy.


There is a bit of a jet grind radio vibe going on here.