Ready for a little romance and some classic arcade gaming? Well, Fiction Factory Games and PQube Limited recently announced Arcade Spirits: The New Challengers as a follow-up to the 2019 title Arcade Spirits.

In the previous game you worked in an arcade while trying to find friendship and romance but this time around, you're playing in an arcade so it's all been flipped around. Not only is it giving a different perspective but you will also be able to import decisions made from the original game to shape the world. It's a standalone game though and can be played entirely by itself. 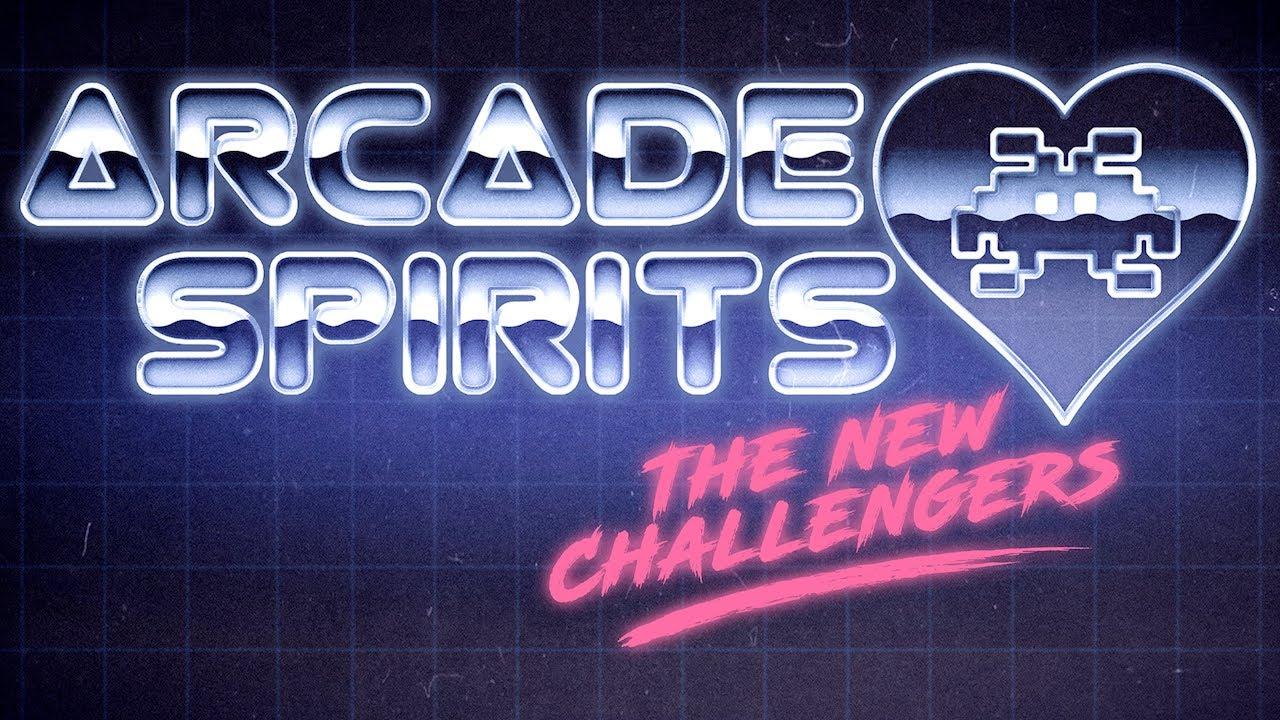 The new game will include six new characters, the ability to date anyone or just focus on building up friendships and these features new to the series:

Try out the demo right now on Steam and itch.io. Despite Steam not having a Linux icon, the Linux demo is there. The developer continues using the great open source Ren'Py, so it should all work nicely on Linux. The full game is due out sometime in early 2022.