If you need a new fast-pacing racing fix, check out the promising looking Early Access game Metric Racer which has recently added Linux support on Steam. A game that looks a lot like Wipeout and BallisticNG, it's nice to see more developers attempt such a racer as there's not all that many.

Metric Racer offers up a highly stylized version with a fancy cartoon-like visual style for the ships, along with plenty of customization options to really make it your own. There's also a full level editor so you can let out your creative side with Steam Workshop support. Check out the trailer: 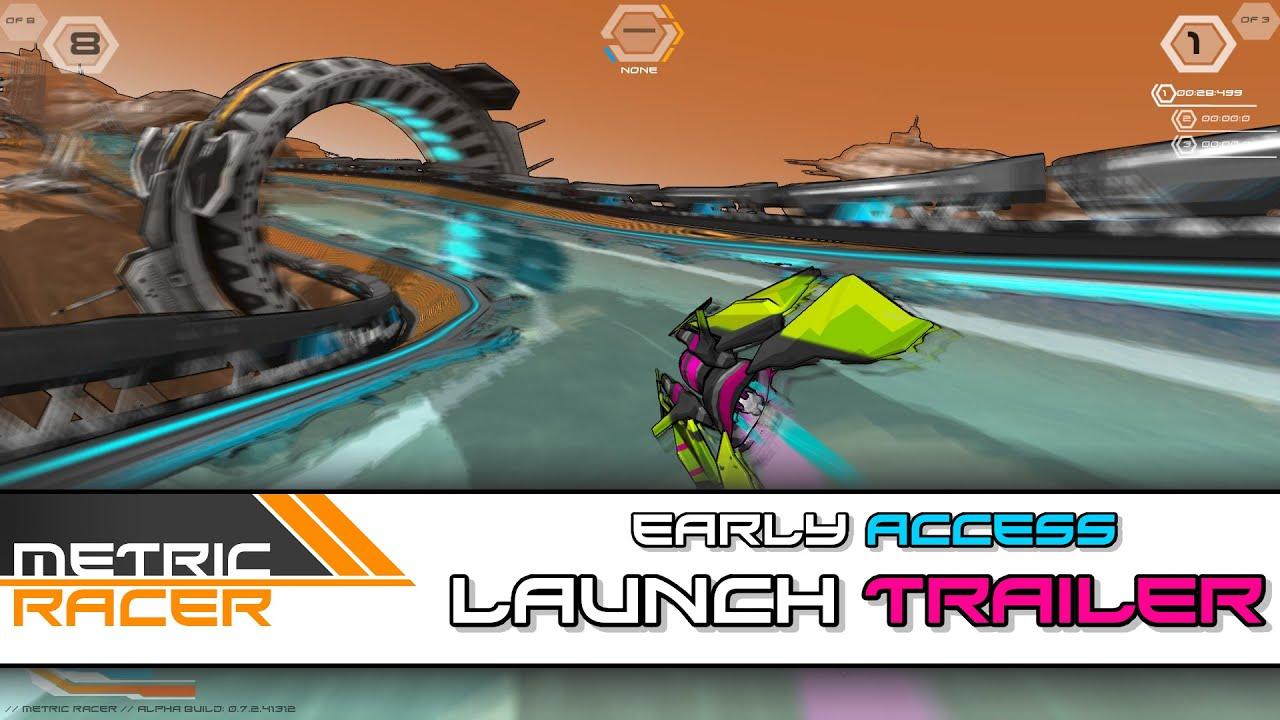 Virtex Edge Design is a solo developer too, so it's once again impressive to see what can be done with so little. The developer is also working on Frequency Shift, a music-based geometric puzzle game. Curiously, it looks like Metric Racer is not just another Unity title, they appear to be using MonoGame.

While in Early Access they will be adding in full online multiplayer, with it currently already supporting split-screen local play. More planets to race across will also be added along with all the spit and polish you would expect from a fully released game. They're estimating being in Early Access for 8 months to a year.

This is so wizard Annie
0 Likes
While you're here, please consider supporting GamingOnLinux on: