Another high quality point and click adventure has been announced with Invasive Recall, a cyberpunk game set in the not-so-distant future where there's a device that can scan and interpret thoughts of the human mind. Sadly though, it appears this device completely screws with peoples minds and so they become completely demented or insane - sounds pretty rough.

This technology is still used though, to grab the last fading memories of deceased victims of crime, a process called Invasive Recall and people who use it nicknamed Mind Readers. The game itself is developed in Sweden by the three-person team Springbeam Studio, check out their wonderful long trailer below: 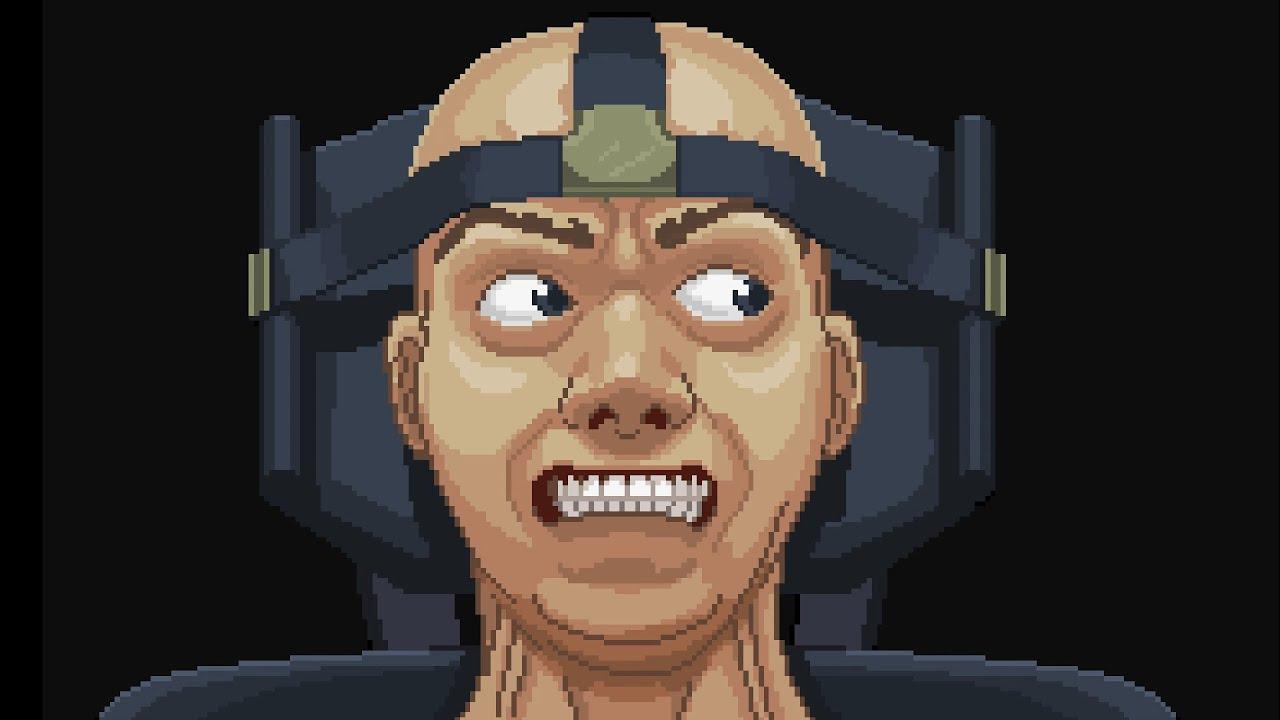 The full game is due out in 2022, with Linux support confirmed nice and clearly.

View PC info
Ouch, there's more than one grammar mistake in this trailer. If even a non-native speaker like me picks up on that, it doesn't bode well ... I hope they can iron it out, because I really like the graphics, animation and the voice-acting ain't bad either.
0 Likes
While you're here, please consider supporting GamingOnLinux on: