Continuing to be one of the most popular games on Steam, Euro Truck Simulator 2 from Prague-based SCS Software expands once again with a fresh location out now with the Iberia DLC release. Looks like SCS did good again, as the user reviews are rolling in and it's looking good overall.

"The Iberian Peninsula is full of rich and diverse landscapes, from semi-arid southeastern deserts to the green coniferous forests. Iberia is home to numerous historic villages and towns, narrow streets, old churches and impressive castles. Visit the capital of Spain, Madrid, the coastal capital of Portugal, Lisboa, a wide amount of coastal cities like Málaga and Olhão, and many of the inland cities. Be an important part of the strong export economy and deliver cargo from Iberia through Europe." 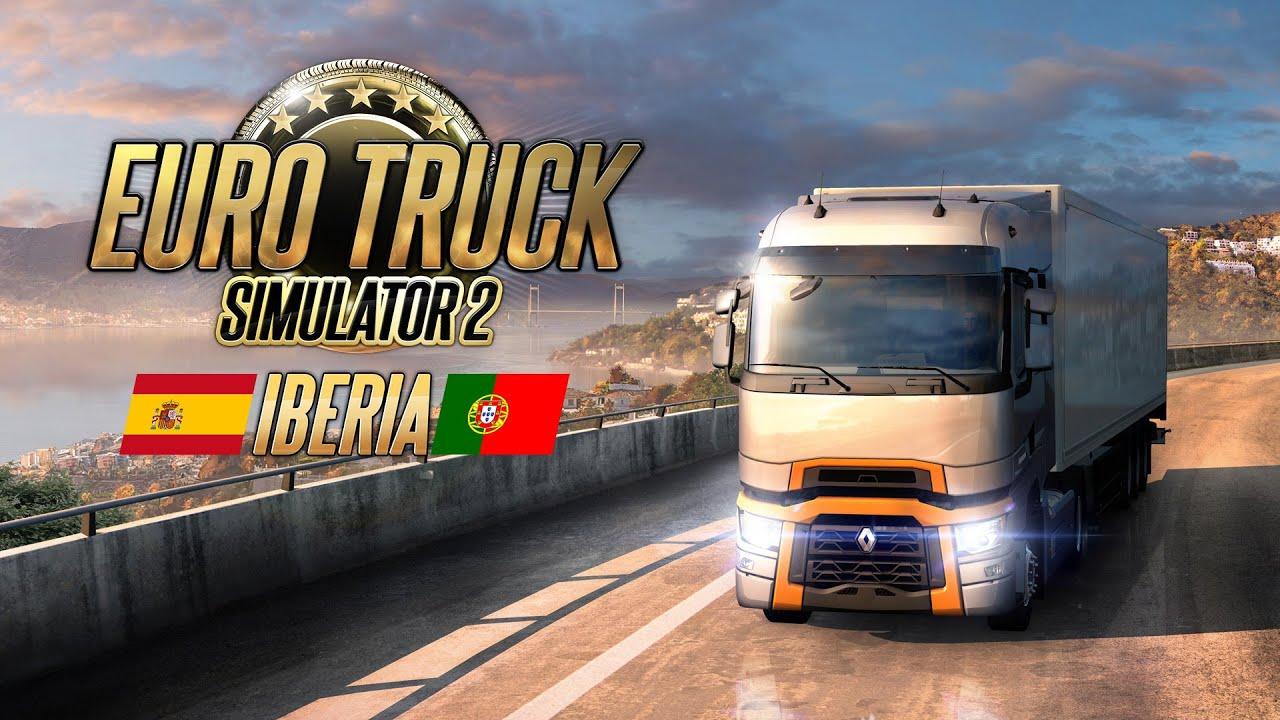 For a game that's creeping up on being a decade old, it's pretty amazing to see it still doing so well. Not many games have the staying power that Euro Truck Simulator 2 does, consistently hitting over 40K players online with it hitting over 50K today. It's a clear testament to the dedication from SCS continuing to upgrade the game itself constantly with new and advanced features - like the recent 1.40 patch (American Truck Simulator got it too) which added in a whole new lighting system along with a rework and big improvement to Germany.

View PC info
I wonder what's the percentage of Linux users on this game, are there numbers somewhere?
0 Likes

Quoting: AkonadyThis game has so many DLCs, that is just stupid.

Seven (now) are new locations, and three are new types of cargo. All the rest are just cosmetic things that you aren't going to get unless you really want your trucks painted in your national flag, say, or want to specifically support the developers for maintaining the game for a decade.

gojul 9 Apr, 2021
View PC info
The map and cargo DLCs are really worth the bucks, frankly. The rest is just bonus to support the studio.
6 Likes, Who?

Quoting: AkonadyThis game has so many DLCs, that is just stupid.

Allow me to disagree. The way I see it, they help to keep the game alive. If you compare the graphics and features on the game release and now, the game was dramatically improved. And that cost a lot of money to implement. And even if you didn't bought any of those DLCs, you still got all the improvements for free.
0 Likes
While you're here, please consider supporting GamingOnLinux on: