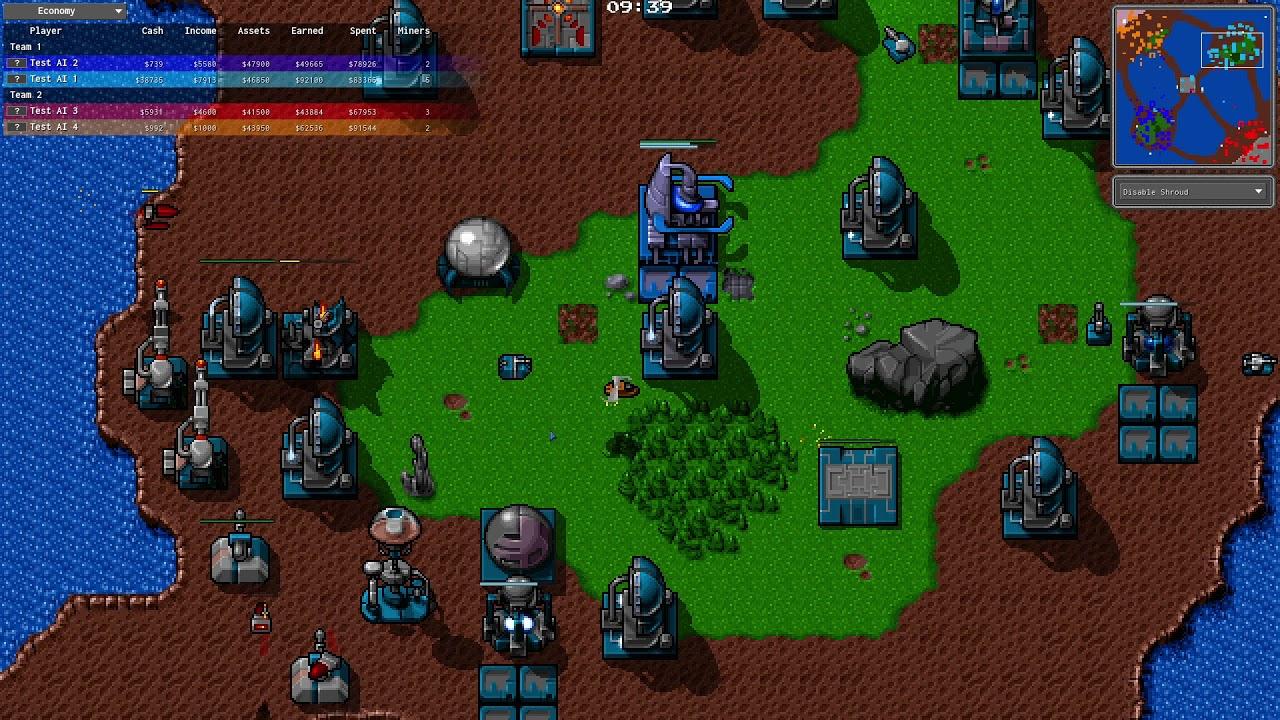 Everytime i play a RTS, something kills me though : the "drag formation" function, like the excellent BAR (Beyond All Reason) does. You just select the troops, drag a shape, and the troops will align on it. So perfectly intuitive, i barely can play any other RTS without it.
0 Likes
CheapnNasty 14 Apr, 2021
This is great. Loved RA when it first came out and loved that there was OpenRA when I first started my linux journey.
0 Likes
While you're here, please consider supporting GamingOnLinux on: