ZED, a completely surreal first-person walking-sim adventure released back in 2019 after a successful crowdfunding campaign. Sadly it seems it didn't do well overall.

Showing how tough the market is with many thousands of new games per year, plus the added craziness of COVID-19, Eagre Games announced in a new Kickstarter update how "Covid was a bad year for us - we closed down Eagre Games as contracts were withdrawn and ZED limps along with low sales and royalties" and that the last year was simply "devastating". 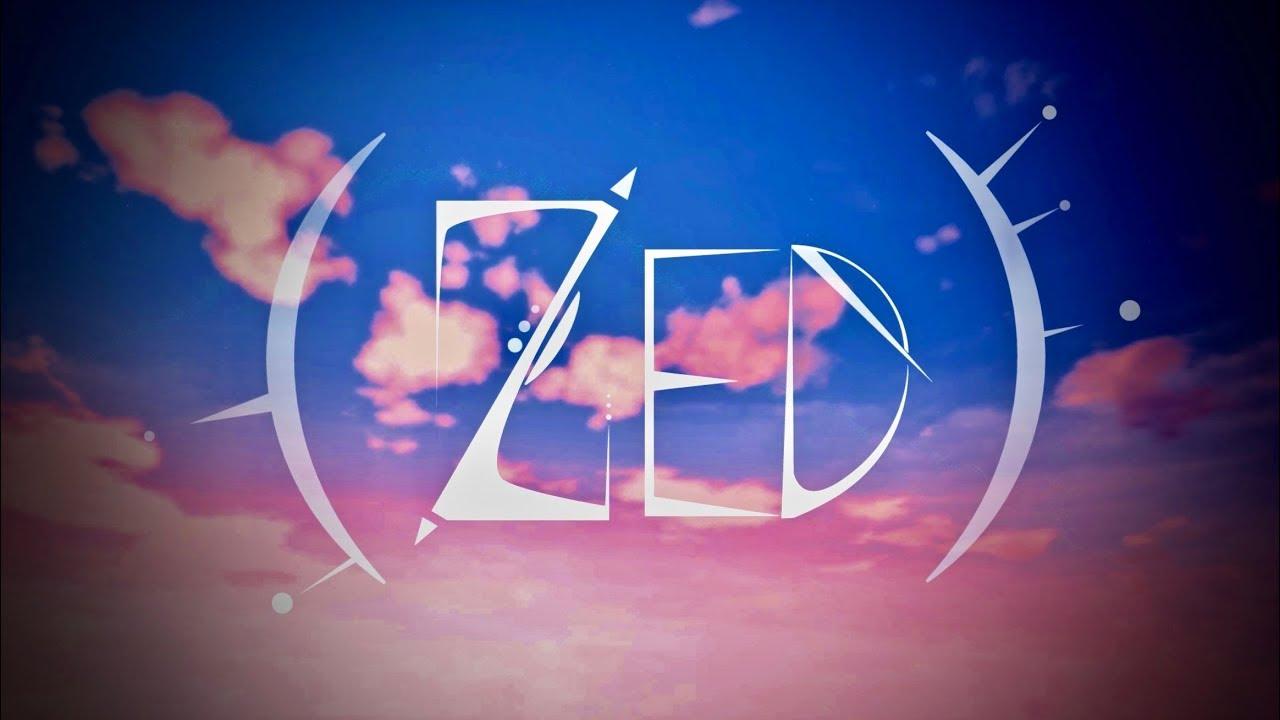 "ZED is the story of an aging artist, lost in regret and the haze of dementia. Inside the dreamscape of this creative mind come undone, players reassemble the artist's fragmented memories into a final, lasting legacy: a loving gift to his granddaughter."

See also: you can check out our previous release post and interview with Eagre Games over here.

You can find ZED on Steam and GOG.

View PC info
Sad times. Do check out this hidden gem of a game people, it's a labor of love.
Best wishes to Seth, Chuck and everyone at Eagre Games.

View PC info
The demo looked really promising but sadly the released game didn't seem to hold quite the same interest for me.
0 Likes
PublicNuisance 15 Apr, 2021

View PC info
Sad news. It would be nice if they released the source code under a free license. That way the game could never truly die.
4 Likes, Who?
smantz0rZ 17 Apr, 2021

Quoting: robvvThe demo looked really promising but sadly the released game didn't seem to hold quite the same interest for me.

The game changed dramatically due to issues in development, bad agreements, transitions to VR, etc. Although I have mixed feelings about the final product, and I apologize that it changed from what was envisioned in the demo, I'm extraordinarily proud that I was able to make sure we kept our promise of releasing a native Linux build. I had to fight hard with our publisher to keep that promise, and it's the best thing to come out of it!


Quoting: PublicNuisanceSad news. It would be nice if they released the source code under a free license. That way the game could never truly die.

Quoting: pbSad news. Will the game stay listed for sale, though?

Yes. I have not seen any royalties from the game so it chalks up to a big loss for me, but any royalties allow the company owner, Chuck, to survive. He's in his mid-60s with health conditions and during development he literally slept on the floor of the office, was hospitalized, etc. The fact that the game even made it out was incredible.

Quoting: dpanterSad times. Do check out this hidden gem of a game people, it's a labor of love.
Best wishes to Seth, Chuck and everyone at Eagre Games.

Thanks! You specifically have been such a big help over the years since we started this project and I'm glad we've kept in touch. The Gaming on Linux community, as I've said before, is a blessing to developers. There are so many wildly positive people in here who genuinely want to see good games for Linux and go out of their way to help and encourage people. Many thanks to Liam as well who continues to do a wonderful job and champion Linux gaming.

In February I founded a new company that I fully own this time so I can make the decisions and be burdened with accounting and other tedious responsibilities I never wanted. We're trying to make a sim-style game in the vein of Euro Truck Sim, Farming Sim, etc and hope to announce more by September. The intention is to build a native Linux version as well.

It's a massive project but I'm more excited about it than anything else I've worked on, and I really think folks are going to like it.

I'll be in touch, or you can keep in touch with the new project on Facebook or Twitter

Quoting: PublicNuisanceSad news. It would be nice if they released the source code under a free license. That way the game could never truly die.


How so ?
1 Likes, Who?
While you're here, please consider supporting GamingOnLinux on: