Sky Fleet will bring together base-building, tower defense and a shooter in the skies

Building a city in the skies and defending it with towers, while you also ride an airship - Sky Fleet definitely blends a number of things together and it sounds great.

In Sky Fleet, you and your fleet of blimps try to defend your homeland against invading drones by teaming up with other players to gather resources and build the ultimate, impenetrable Cloud City: 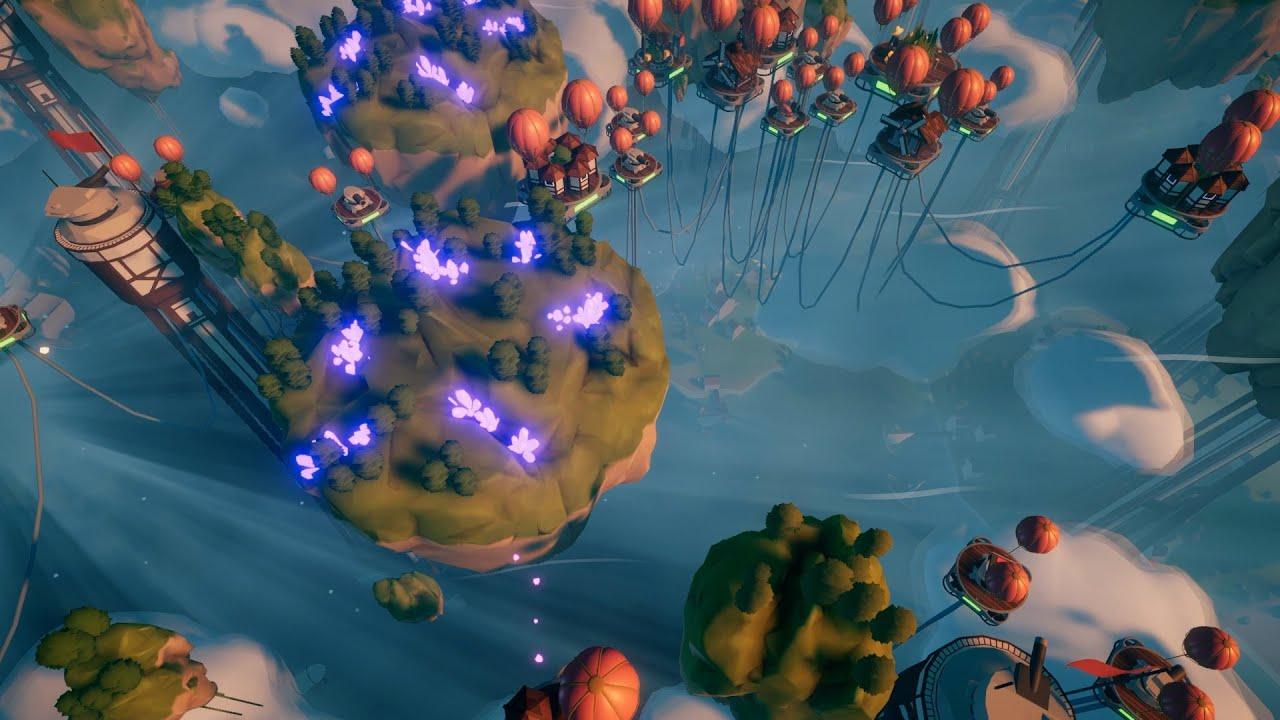 After you’ve gathered resources and built your city, drones will begin attacking in waves. Early on, your ship will simply not be enough. You can’t fend the drones off in combat – but turrets are beautiful things … and they sure love to shoot down drones!

With a release planned later this year, you can try a Steam Playtest until Monday, April 19. Simply head to the Steam page and click the button to request access (which is usually instant).

Currently though, for me it doesn't find any servers which the developer is actively looking into. Hopefully they will find the issue but finding bugs is part of why a Playtest is a thing. Update: solved, the Linux Playtest now works properly!

The idea is a really intriguing one, and from my time spent playing some of the Steam Playtest, it works really well. Incredibly smooth too, the performance looks to be ideal on max settings and it looks good. During the Playtest you can easily try it by yourself, if you open up a private co-op game which lets you get to grips with it. Not difficult to understand though! The brief in-game help menu pretty much tells you exactly what to do. Build up, upgrade, expand. 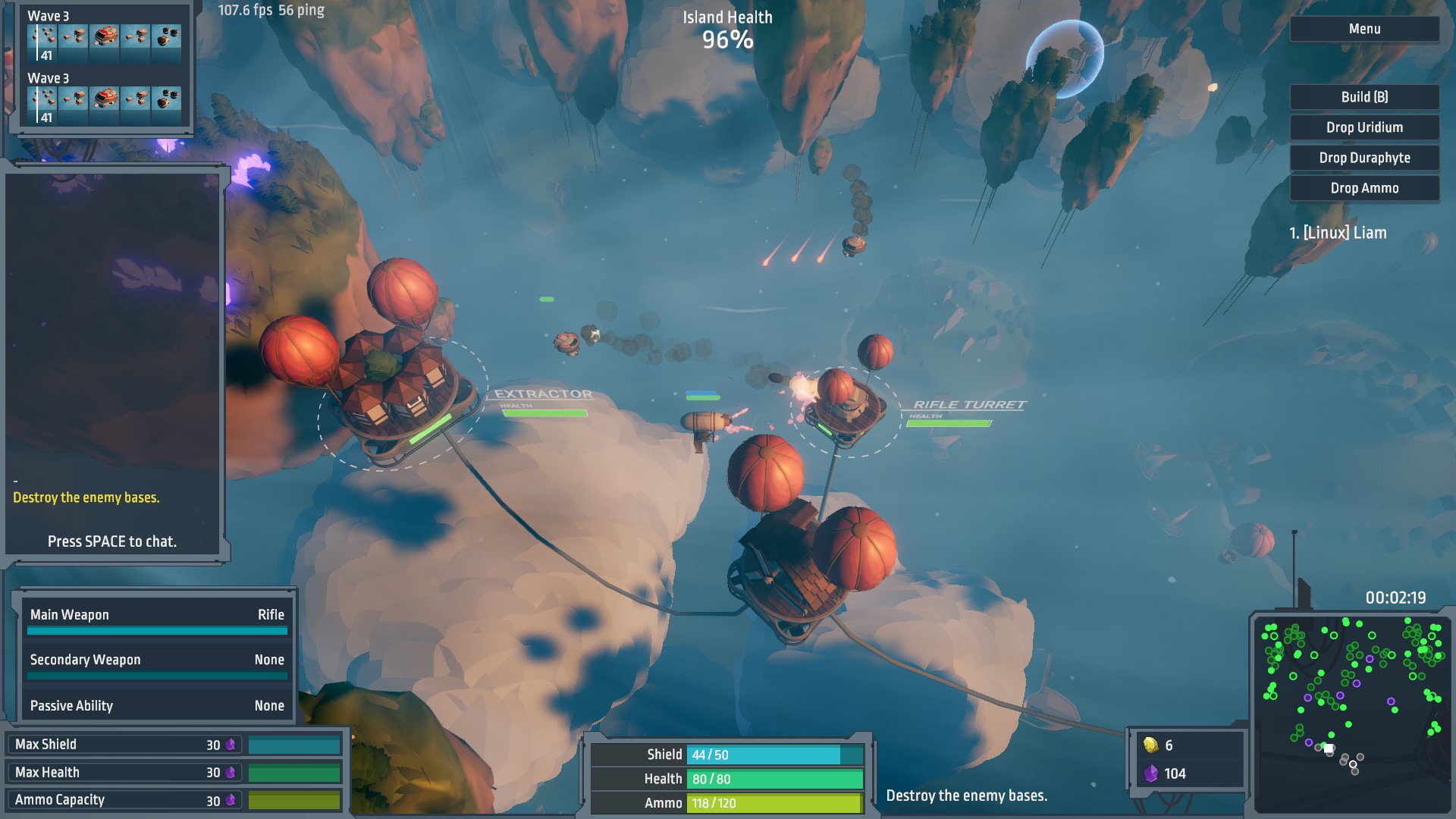 Absolutely adore the visuals, and the way all your buildings link up with a wire as they all float in the air - it's somewhat mesmerising when you're actually playing it. Safe to say I am very much looking forward to playing a lot more of this.

Simply head to the Steam page to try it out now.

About the author - Liam Dawe
I am the owner of GamingOnLinux. After discovering Linux back in the days of Mandrake in 2003, I constantly came back to check on the progress of Linux until Ubuntu appeared on the scene and it helped me to really love it. You can reach me easily by emailing GamingOnLinux directly.
See more from me
Some you may have missed, popular articles from the last month:
The comments on this article are closed.
5 comments
Purple Library Guy 17 Apr, 2021
I like the look, it's cute. I'm more of a single-player kind of guy, though.
2 Likes, Who?

But it does say single-player on the Steam page, so I suppose multiplayer isn't a requirement at all.
1 Likes, Who?
Purple Library Guy 17 Apr, 2021

But it does say single-player on the Steam page, so I suppose multiplayer isn't a requirement at all.

Thanks for wishlisting!
5 Likes, Who?