After a successful Kickstarter campaign and an Epic MegaGrant, Neko Ghost, Jump! which combines 2D and 3D platforming together is coming along nicely to release.

What is it? Neko Ghost, Jump! is a puzzle-platformer that utilizes the unique mechanic of switching between a side-scrolling 2D perspective and a full 3D one. Traversal in Nekoworld will require players to utilize each perspective wisely and challenge their reflexes to quickly change between 2D and 3D to solve puzzles. Not only will players have to effectively change camera perspectives, they will also be able to switch between Nekoman’s physical form and his ghost form. Ghost form is used to attack enemies, as well as solve some environmental challenges. 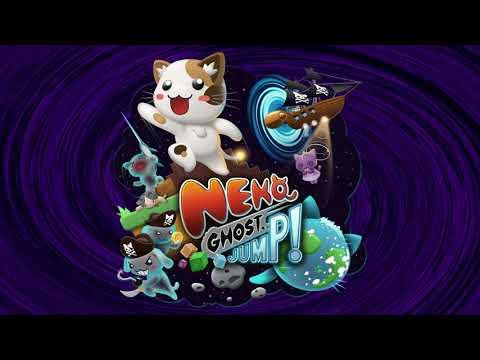 Now they've announced that development is going well, and they will be releasing the game this "Summer". To give players a taste, the demo available on Steam was also recently updated and polished while the majority of the work goes into the full game.

How did it all start? Burgos Games mentioned "In May 2019, five brave souls entered Epic Games’ 2019 Spring #ue4jam. The theme was 'The Other Side of the Coin'. After five long, hectic, yet very fun days, the game jam version was submitted. Soon after, we realized that we had something special on our hands and most of the original team stayed on, while we picked up some additional help along the way."