Moonshot - The Great Espionage from developer NimbleBeasts is looking good, and it's coming to Steam in June along with full Linux support built with Godot Engine.

Moonshot is a stealth puzzle platformer that puts you in the role of a spy of a fictional country in the 'moon race' era. In competition with the USA and the Soviet Union, you will have to use espionage and sabotage to make sure that your nation will be the first on the moon. 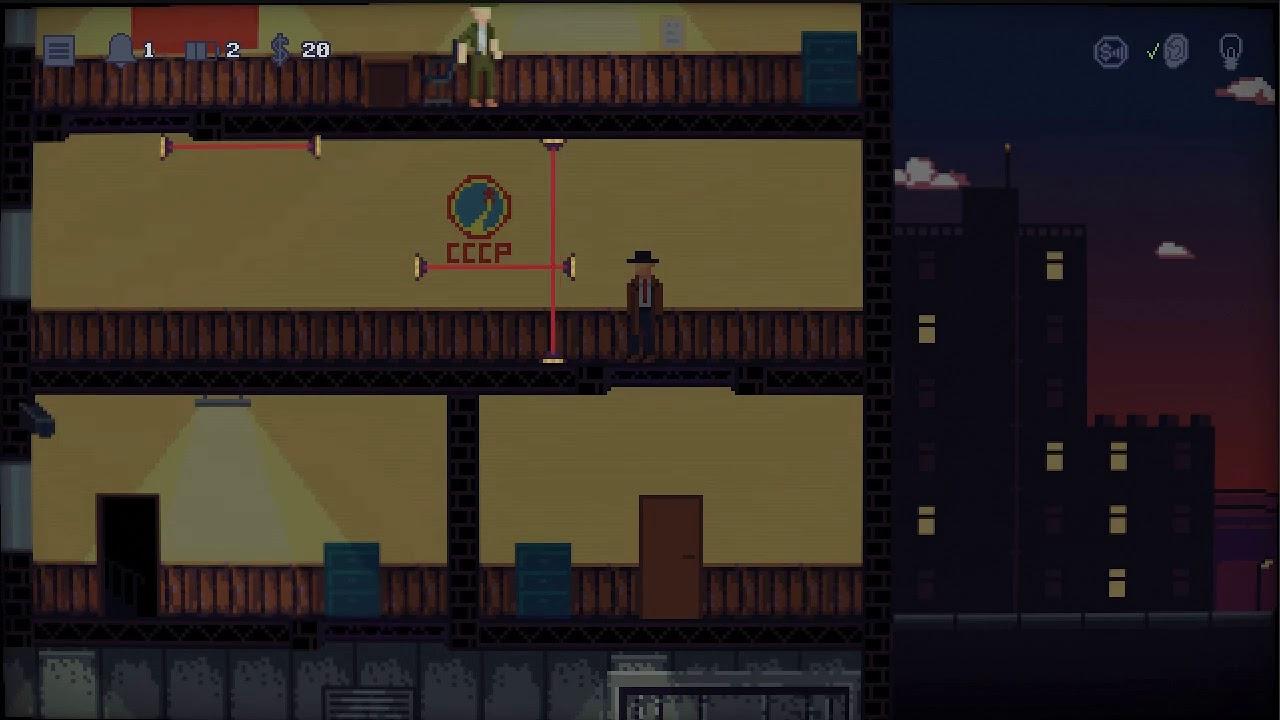 Speaking to the developer, they confirmed Linux support very clearly "Yes! We are all linux users".

Originally created for the GitHub Game Off 2020 Game Jam, the team decided to continue the idea and push it into a full game. You can still play the original on itch.io, and the source code is also available open source on GitHub.

View PC info
Strong resemblance to Gunpoint at first glance, but this is obviously not a blatant clone.
1 Likes, Who?
While you're here, please consider supporting GamingOnLinux on: