The Season of the Warlock, a brand new point and click adventure from developer enComplot has been announced with a teaser and it looks really good.

Probably one of the best teasers I've seen for a point and click adventure, one the developers say is a " weird adventure game inspired by the gothic tale tradition" with plenty of comedy to go along with it. The plot revolved are the soul of a warlock trapped in a portrait that presents one Lord Alistair Ainsworth with an irresistible offer. 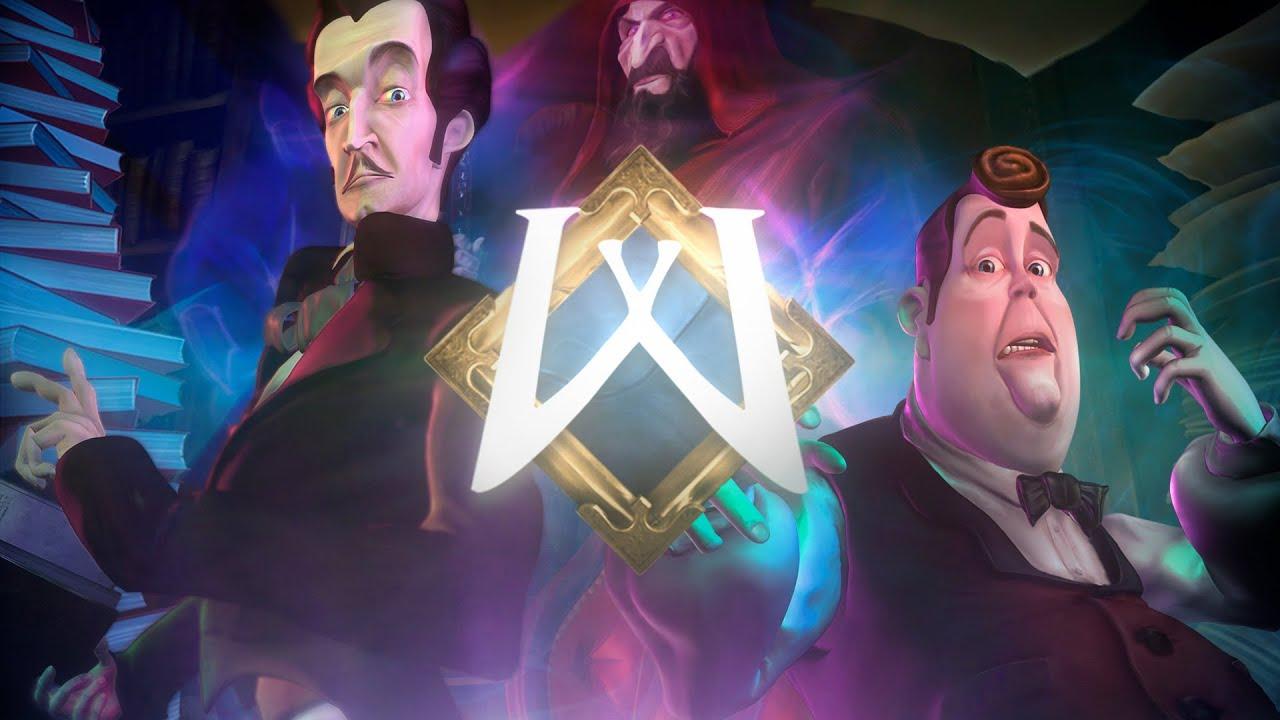 Already confirmed for Linux with system requirements up on Steam, plus their official website makes it very clearly with the big logos at the bottom that can't be missed. Definitely looks like one we're going to need to keep an eye on, that trailer really pulls you in.

You can follow it on Steam with no set release date other than "When the warlock wakes up from slumber".

Eike 19 Apr, 2021
View PC info
Thanks for pointing that one out! Looks interesting!
0 Likes
While you're here, please consider supporting GamingOnLinux on: