It's Free Game Tuesday! Today we have Istrolid, a free fleet-design strategy game from developer treeform that recently hit the big 1.0 release.

The idea is that you design your own spaceships from various parts, fitting whatever strategy you plan to go for. There's no set units, no factions and so you can create pretty much whatever you want from basic fighters and bombers to hulking battleships and speedy destroyers. 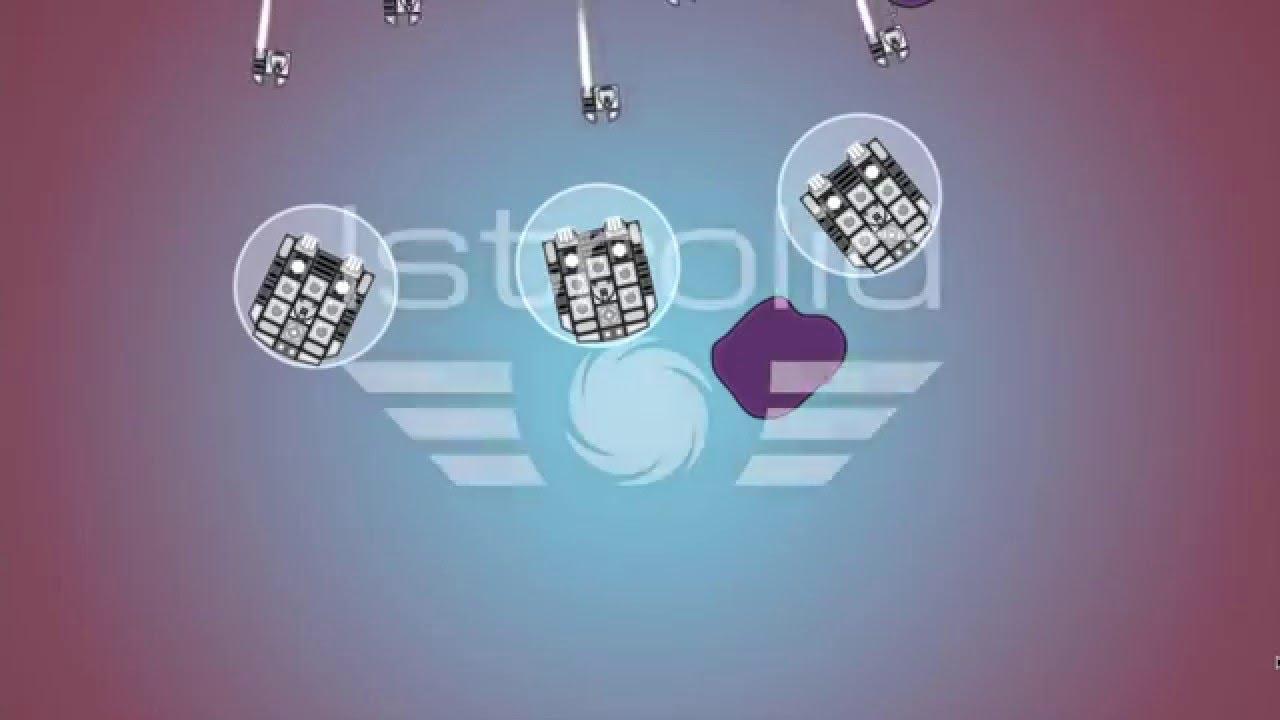 The 1.0 release isn't actually a big update overall. There's a bunch of balance changes, some AI improvements and bug fixes as the game has been relatively stable for a while now. Nice to see it get the released sticker though, so perhaps more people might take a look now. Seems like the developer did well with this one overall, as it has a Very Positive rating on Steam from over two thousand users so quite a lot of people have enjoyed it.

For the Linux version, if you have issues running it try this as a launch option:

While it is free on Steam, there are two optional DLC you buy for a bunch of ship cosmetics.

Remind me of Reassembly (an excellent game)
0 Likes

View PC info
"Cosmetics DLC" are expensive for what they do, at 8€ each.
Plus, some major tools are in the DLC, like Rotate parts, and Search.
Really don’t like that, whatever the qualities of the root game.
0 Likes
While you're here, please consider supporting GamingOnLinux on: