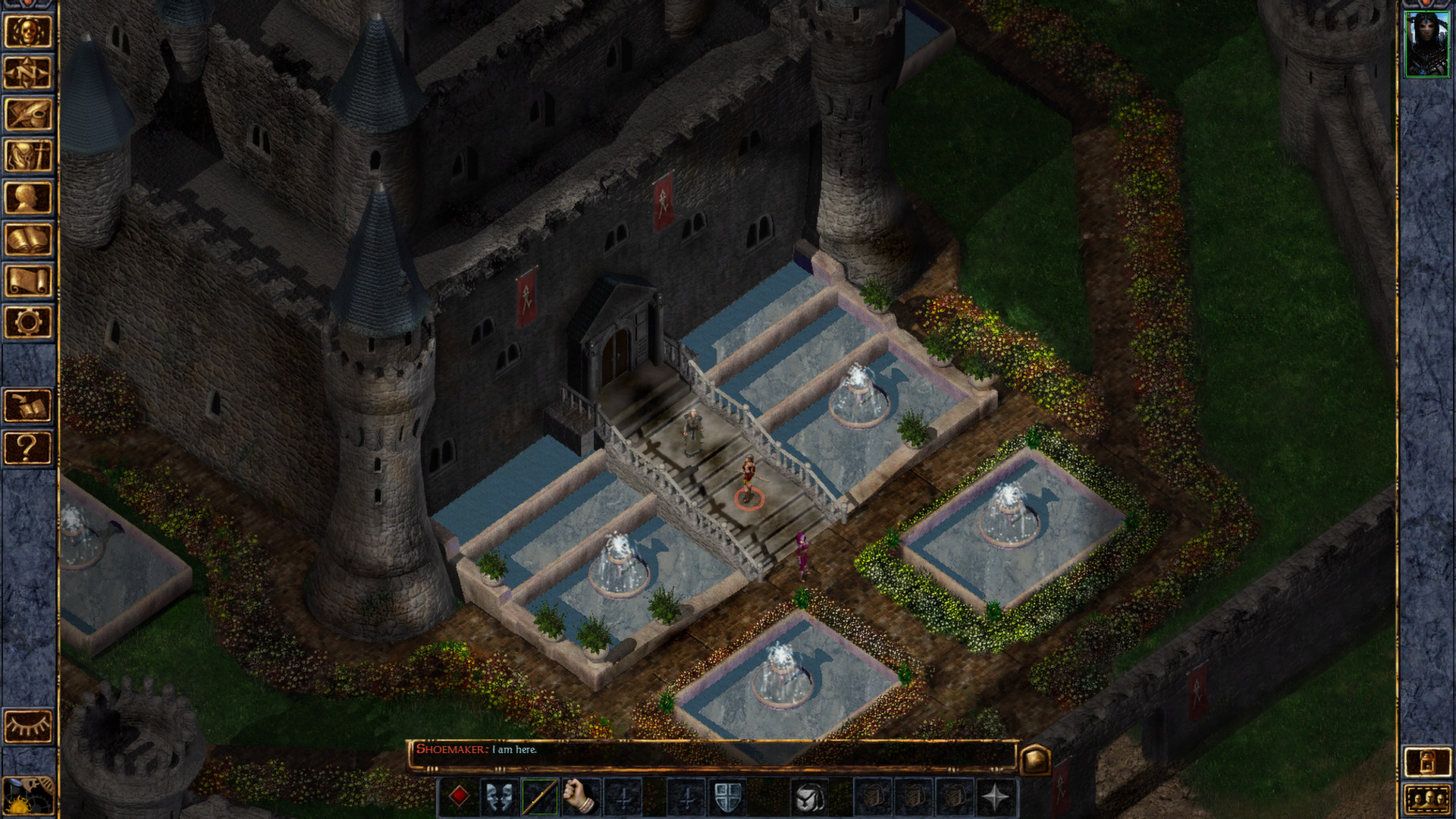 View PC info
Can anyone can confirm the French is also included in the GOG releases?
0 Likes

Should be, the downloads are up to date.
0 Likes

Should be, the downloads are up to date.

Yes, but I admit it triggered me at "(beta)" and thought about the Beta system on Steam...

But I can't see mention of it in their update, so yeah it should be there!

View PC info
Well I'm excited the update is out of beta! Anyone know why Planescape EE is not on the list?
0 Likes
skye 21 Apr, 2021
It has been such a pleasure having people keep these games (plus nwn) alive and evolving. Thanks Beamdog!
3 Likes, Who?

View PC info
As a person who's not played an RPG like this in decades which one is the most new player friendly to get?
0 Likes

I just played through BG1 for the first time. It was a fun experience that starts you off at level 1. I did a fairly completionist run that took about 100 hours of playtime, although Ive heard of people beating it in 35 hours. Either way its a pretty good intro for me. Ive also played some multiplayer years ago in IWD with game ranger, if you have friends you want to play with I'd recommend that, otherwise BG1.

View PC info
Is the GOG version latest for Baldur's Gate games? It lists 2.6.5 in the installer, but changelog doesn't have any recent info.

Don't forget Tyranny :) An absolute gem, that seems to have flown completely under the radar of most. It's also from Obsidian, and I absolutely loved it. It has more of an "ancient Greece" feel than the usual "medieval europe", which really tickles my fancy.
3 Likes, Who?

For those who don't know, the Infinity Engine games have an enormous and dedicated modding community spanning 23 years! The Tweaks Anthology is a must to me, it just adds so many options! Also, if you find the AI a bit dull, and want to increase the difficulty without letting it cheat via the difficulty slider, try Sword Coast Strategems, but be warned, it's not for a first timer or the faint of heart.

Note that modding the native versions requires that the games be installed either in a case-insensitive filesystem or one that supports casefolding. This comment on the G3 forums can help with setting this up.
1 Likes, Who?
1/2»
While you're here, please consider supporting GamingOnLinux on: