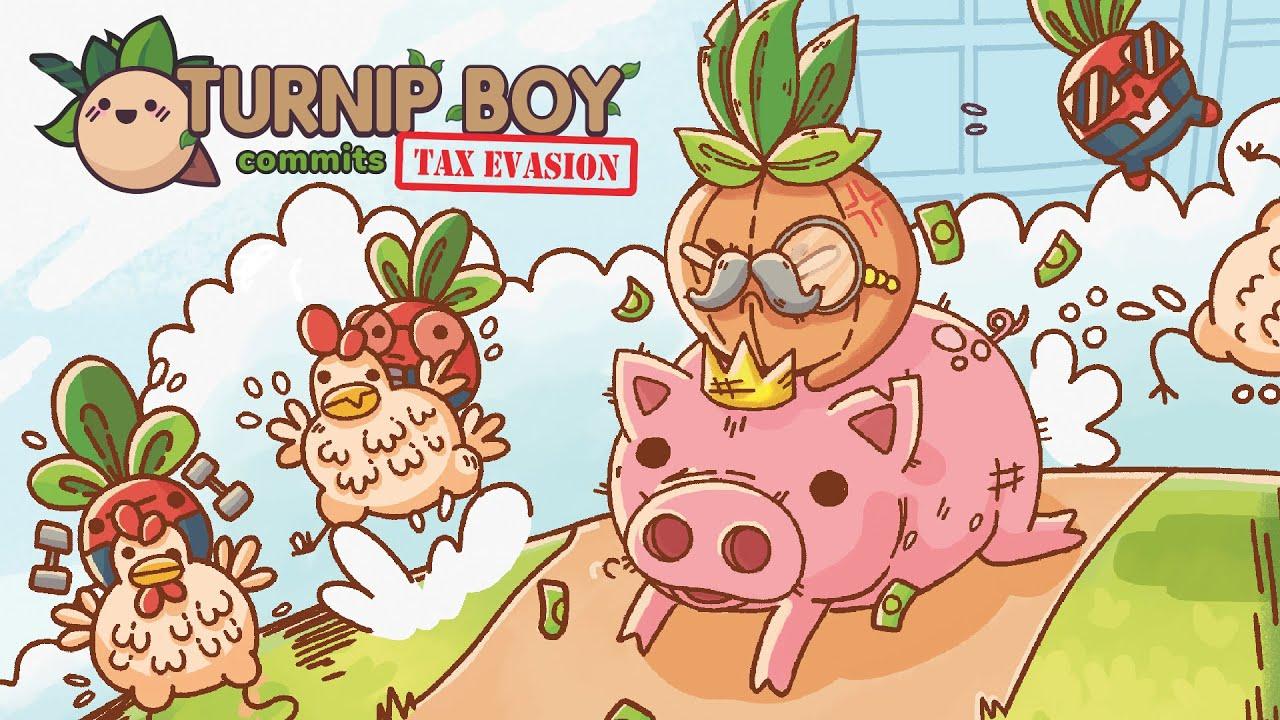 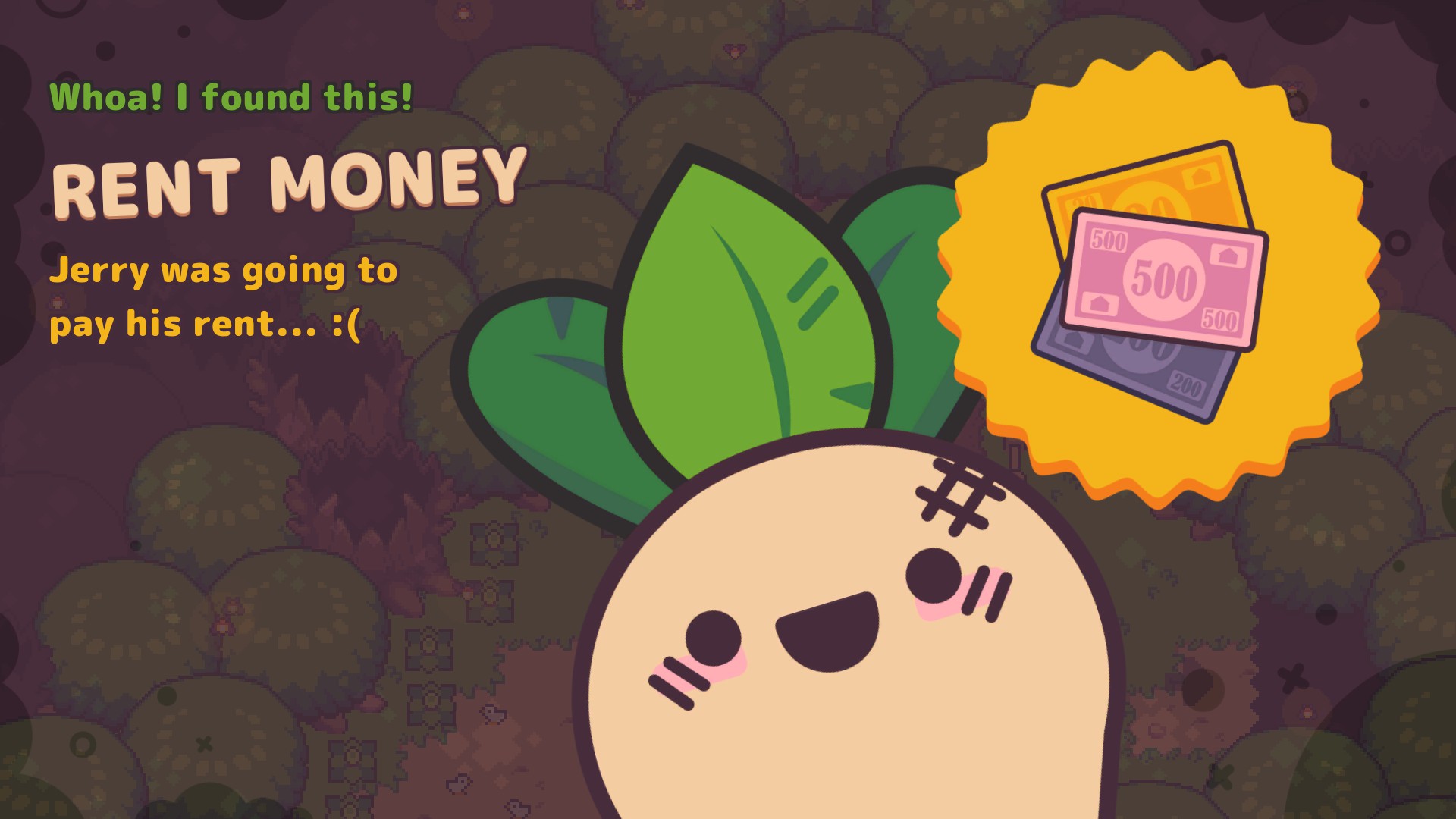 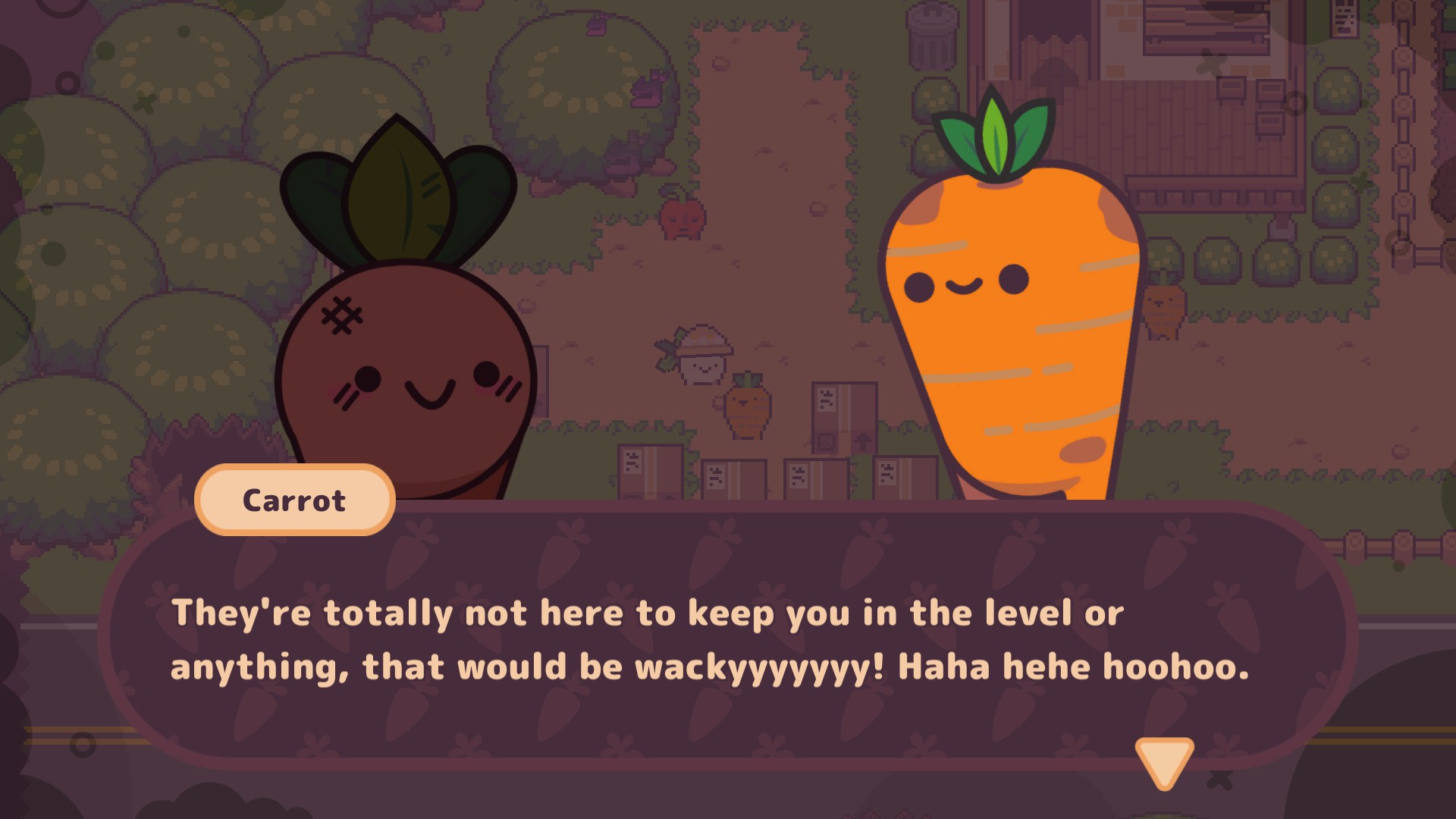 Bumadar 23 Apr, 2021
I must be tired, but on the front page I read "Trump boy commits tax evasion", and I was well what's new, but why is this on gaming for linux... ooooooh

denyasis 23 Apr, 2021
View PC info
So ummm, I saw this on the front page of steam and immediately thought "what nut job would want that!?!"