PULSAR: Lost Colony gets a brand new campaign in the latest update

PULSAR: Lost Colony is a co-op spaceship simulator where each player assumes the role of a crew member and a whole new campaign just dropped in.

Beta 31 brings in the new campaign which is smaller than the main story that explores a new Polytechnic Federation faction. They're a "group of sentient robots that have risen from the scrapped and discarded remnants on a waste planet" and they appear to have some advanced tech. Since it doesn't follow the main story you can expect some twists and turns including a special threat timer (which can be disabled). 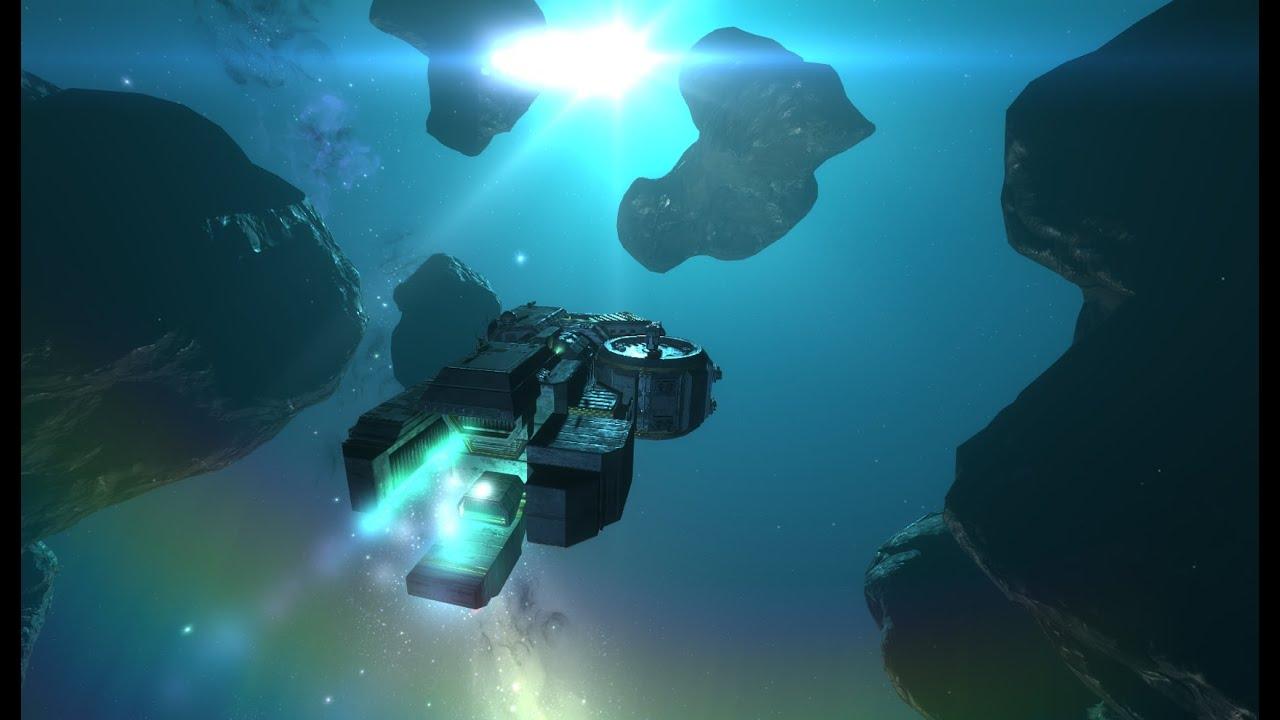 For those waiting on the final release, the good news is that they're now focusing on bug fixing and polish to get it ready for the big 1.0.

It's been quite some time since last trying PULSAR: Lost Colony and they've added so much, it looks like a much bigger game overall now. Even going back a few years (it's been in EA since 2015) it was already a lot of fun, and it worked well on Linux. Once it's out in full we should hopefully be taking another closer look.

View PC info
One of the last Kickstarters I ever backed this. Absolute gem of a game, but one I almost never played because it's so geared around playing with friends. Almost like Star Trek bridge crew, but in first person. Great to see it continue its development. It's looking better than ever now.
0 Likes
RanceJustice 18 May, 2021
View PC info
Definitely a hidden gem of a game! While I didn't find it during crowdfunding, I did pick it up on an early Steam sale and I've been very pleased with the continued progress and development. The dev team seems to have a real passion for their work and creating this niche space sim that, as mentioned above, feels like a "Star Trek" style of ship command optimized for multiplayer, where each officer/crew needs to man a duty station like the helm, weapons, science/scanning, engineering down in the bowels of the ship (yes, you can eject the warp core! ) , or of course the captain's chair! Of course, repelling boarders (or boarding another vessel yourself!) is possible and on-foot combat is part of the mechanics as well.

Played in first person, there's also plenty of NPCs, missions, factions and storylines, as well as each update offering increasing depth and customization options unlocked through play. Each content patch has granted significant overhauls and new elements and I'm happy to hear they're approaching a 1.0 release. Hopefully content patches and updates will continue post 1.0, but given the unique qualities to the gameplay and the solid support for Linux I'd be happy to purchase DLC/expansions as well. They've earned it!
0 Likes
While you're here, please consider supporting GamingOnLinux on: