Well, that certainly is a headline isn't it. I'll admit that the idea and style of Zapling Bygone pulled me in right away, along with the description of what you'll be doing. This pixel-art platformer is a skull-swapping alien adventure where you go onto murder bosses and wear their skulls.

Created by 9FingerGames, it's another metroidvania platformer that's bringing in something highly unique. Thanks to the design of the creature you control with the many legs, you get a lot of control. The developer says that everything "responds instantly with absolutely zero horizontal inertia, and control is nevertaken away from the player. You are in full control from the moment you launch the game to the moment you see the end credits.". Check it out: 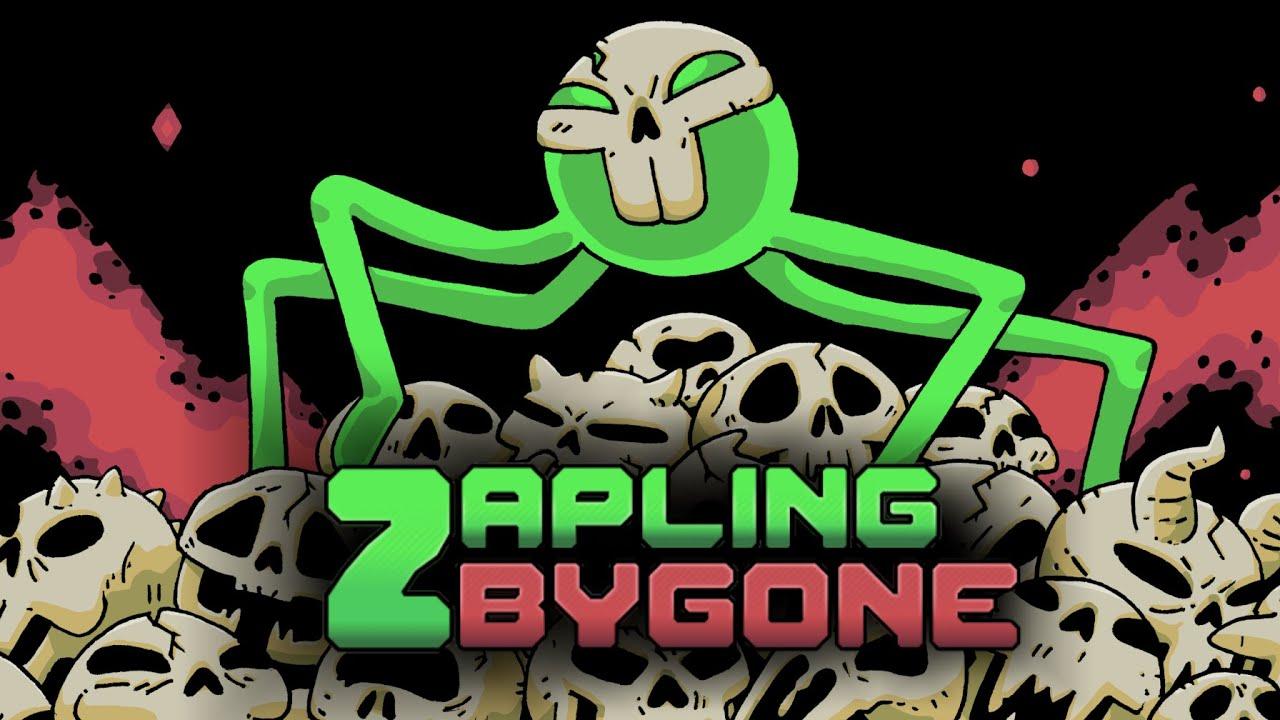 Through the game you will gain access to lots of new abilities including wall crawling, ceiling crawling, tentacle swinging, dashing, skull tossing and lots more that sounds delightfully silly and it looks pretty hilarious in action.

It's planned to release for Linux and be mainly supported on Ubuntu, with the developer mentioning they will do their best to ensure it works well.

You can follow it on the Kickstarter campaign, where the solo developer is hoping to raise at least £9,250 by May 20. You can also follow the Steam page.

We do often include affiliate links to earn us some pennies. We are currently affiliated with GOG and Humble Store. See more here.
About the author - Liam Dawe
I am the owner of GamingOnLinux. After discovering Linux back in the days of Mandrake in 2003, I constantly came back to check on the progress of Linux until Ubuntu appeared on the scene and it helped me to really love it. You can reach me easily by emailing GamingOnLinux directly.
See more from me
Some you may have missed, popular articles from the last month:
The comments on this article are closed.
1 comment
no_information_here 26 Apr, 2021

Quoteyou go onto murder bosses and wear their skulls

How did they know exactly what I was looking for right now...?

Looks fun. I hope it turns out great when they are finished.
1 Likes, Who?
While you're here, please consider supporting GamingOnLinux on: