Trying to survive in a sparse landscape, Veil of Dust: A Homesteading Game puts you in the shoes of someone just trying to keep going and find your way after loss.

Mixing together elements of a visual novel, with farming, foraging, crafting and more - the developer Calamity Bay Games explains that it's "historically-grounded" which makes me quite curious about it. However, it's also mixing in some mystery and magic too so it's all kinds of things. You need to solve the sudden appearance of some magical beasts, while dealing with the sparse landscape to have enough to eat. Check out the trailer: 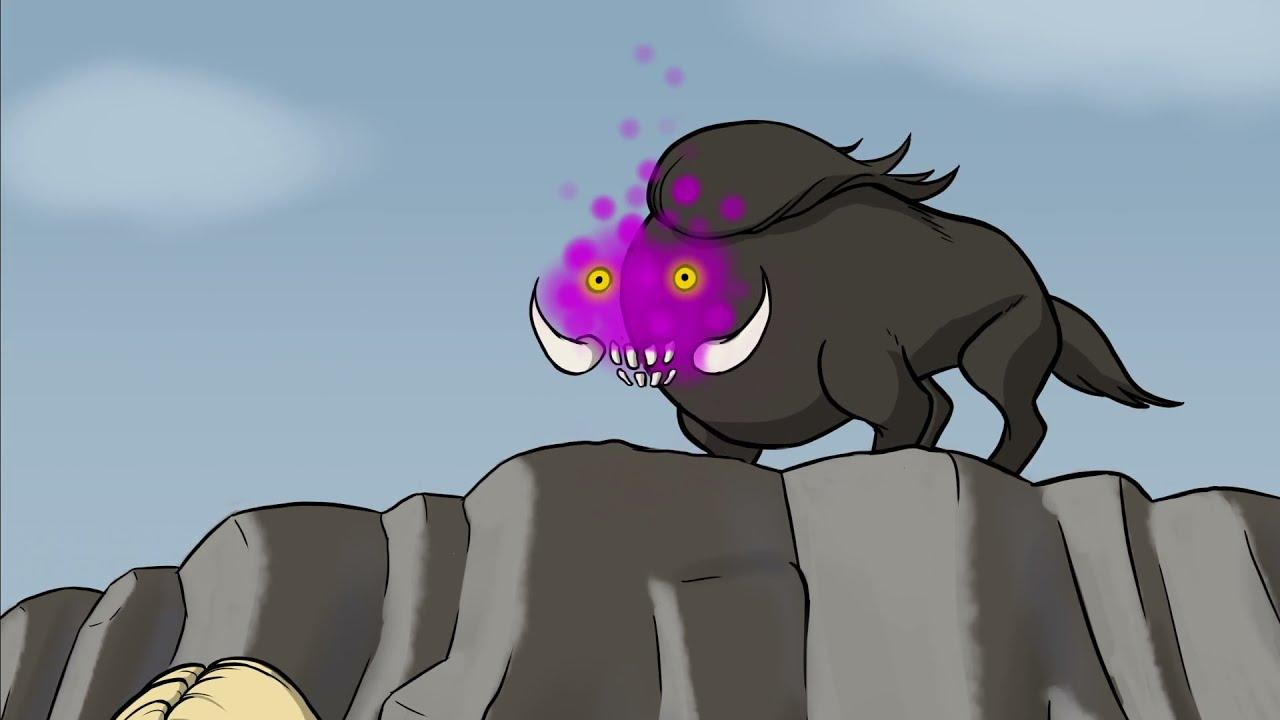 We spoke with the developer over email who explained that it's built with GameMaker Studio, and they regularly test their Linux builds. Not only that, they have an Ubuntu user on their team (who mentioned a recent love of OpenRA) so you can be sure it's all going to work nicely. Some of what to expect includes:

Manage your seeds, energy, and resources to keep a steady supply of sustenance.

The landscape holds ample resources if you know where to look