Become an owl in Down Ward, an upcoming flight-platformer set in the haunted wilds

Planned to release for Linux along with a successful Kickstarter campaign, Down Ward from solo developer Fisholith.

With what the developer says is a unique flight system, it gives your little Owl unlimited airtime but you need to keep up your momentum and some skilful manoeuvring to keep going. You set out on an adventure to "rekindle the dormant relics of a land long abandoned to ruin". 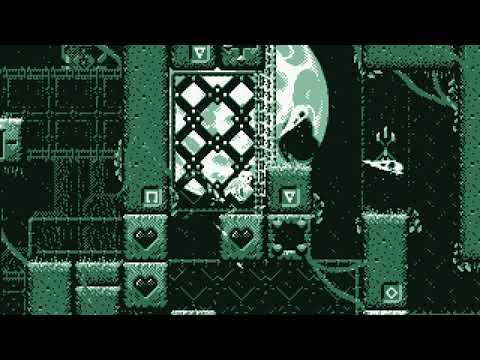 Currently available as a Windows-only standlone demo build on Steam and Game Jolt, their Kickstarter campaign is currently set to finish on May 1 with over $16K. The idea of the campaign is to turn it into a full experience. It's currently going through some stretch-goals at higher funding levels, to unlock more features. Of those extra goals two have been hit to include a Boss Rush mode, a Challenge mode and a Survival Arena mode.

Since it's already funded it's listed on our dedicated Crowdfunding Page.


QuoteFlight: Like the physics of real flight, as long as Gable is moving forward, she can gain lift.

Suddenly made me want a game about a hummingbird: hover in place, fly sideways, backwards, even upside down!

I guess it'd be kinda like a 6DOF game in a way.
0 Likes
While you're here, please consider supporting GamingOnLinux on: