MakerKing, the creative platformer like Mario Maker is coming to Steam

MakerKing (previously called Jumpaï) is now planned to be releasing on Steam, opening the flood gates to bring in many more players to a surprisingly fun platformer.

Mixing level creation with a full multiplayer environment and competitive action, MakerKing could actually be quite a hit but that depends on pulling in enough people. It's been in development for at least four years now with it being in Alpha on itch.io already, with the upcoming Steam release a big update is planned with a wires and electrical system to give players even more creative freedom. 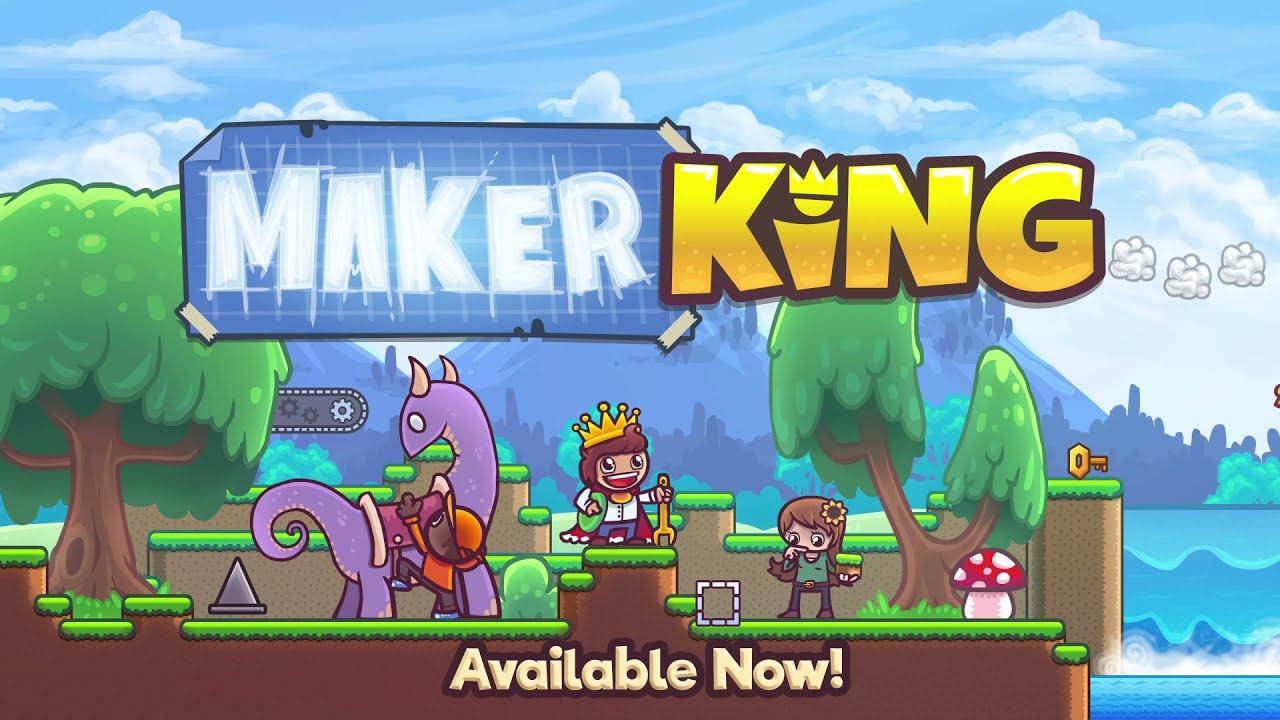 In regards to monetization, it's a free to play game with cosmetics you can buy. There is no pay to win.

You can follow on Steam or play now from itch.io.

View PC info
So far, it's a fun and interactive game. I've had the opportunity to talk to Winter, who is one of the devs and they are awesome. I'm looking forward to future updates and to break the game. It's worth a try.
0 Likes
While you're here, please consider supporting GamingOnLinux on: