Secret Government, a grand strategy game about being the leader of a secret organization that changes the course of history is officially out now. It released earlier in April, with the 1.0 build for Linux arriving a little later on April 30.

Taking place from the 17th century to the contemporary era, Secret Government tasks you with leading a secret organization as you spread your influence across the globe, rewriting key historical events and deciding the fate of humankind. You will face off against a hostile organization using methods similar to your own, but they have different goals. Here, the fate of the world is very much in your hands. Check out the trailer below: 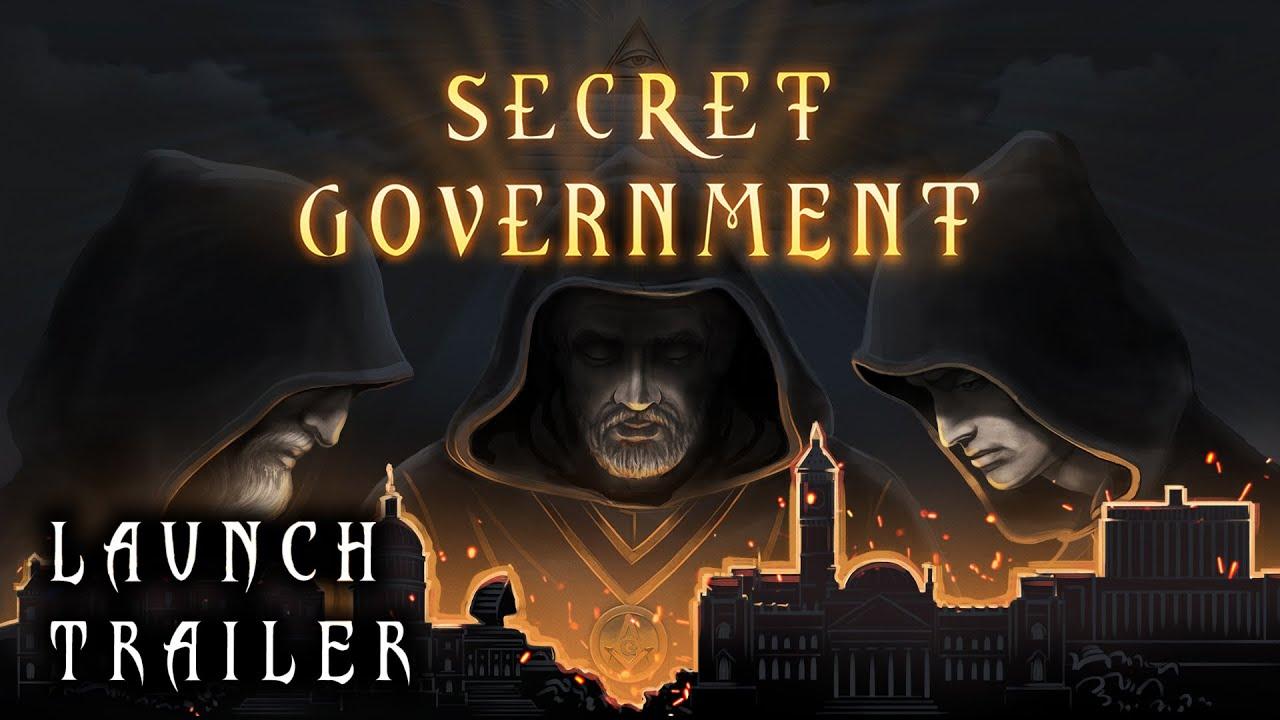 It's quite a complex game, with lots of decision making and the developer has noted how that has caused some issues for players. Due to how deep the game is, there are some bugs but the developer said they will be supporting it in full following the new release to clear up bugs as they come in. As we know from many Paradox grand strategy games, they're definitely always in need of fixing somewhere so it's not surprising GameTrek also have issues.

We do often include affiliate links to earn us some pennies. We are currently affiliated with GOG and Humble Store. See more here.
About the author - Liam Dawe
I am the owner of GamingOnLinux. After discovering Linux back in the days of Mandrake in 2003, I constantly came back to check on the progress of Linux until Ubuntu appeared on the scene and it helped me to really love it. You can reach me easily by emailing GamingOnLinux directly.
See more from me
Some you may have missed, popular articles from the last month:
3 comments
fenevadkan 3 May, 2021

a nice real life simulator!
I would try it out gladly and see whether it has also implemented the cutting edge weapons of gender, PC and social movements (like BLM etc) in todays world and some more that is yet to be expected in the future.
0 Likes
ssj17vegeta 3 May, 2021
The game looks really nice !

And it's good to see another studio try things in a genre dominated by Paradox. Damn, I wish I could make such a good map using Godot!
0 Likes

Quoting: fenevadkana nice real life simulator!
I would try it out gladly and see whether it has also implemented the cutting edge weapons of gender, PC and social movements (like BLM etc) in todays world and some more that is yet to be expected in the future.

Sorry for necroposting (I'm catching up to interesting posts; been real busy for a few months).

Why do you want to discuss your political conspiracy theories in a community for GNU/Linux gaming? (By implying that gender, political correctness and other social movements (like BLM) are Illuminati manipulations of society rather than mostly real responses to mostly real injustices by mostly real people).

On topic: Boo, developers are doing a fantasy world with shadow organizations ruling the world, but decide to make those magical organizations exclusively white old men (at least according to the trailer). Where will black little girls get their role models for social manipulation attempts? This is also contributing to the vilification of white old men.