After many years, Switchcars is done and has left Early Access

Switchcars is a very strange game. One where you run along, throw a hook into cars to speed up, pinch all sorts of vehicles and try to outrun strange alien creatures. After being in development for eight years, with at least five of those in Early Access on Steam the 1.1 update is out now and so it's finally left Early Access.

This is the biggest update to the game in its history adding in loads of new content including almost 200 new vehicles, a full editor to make your own vehicles and props, a "rally" game mode, a mod manager, new engine sounds plus tons of other improvements and fixes. Check out the new trailer: 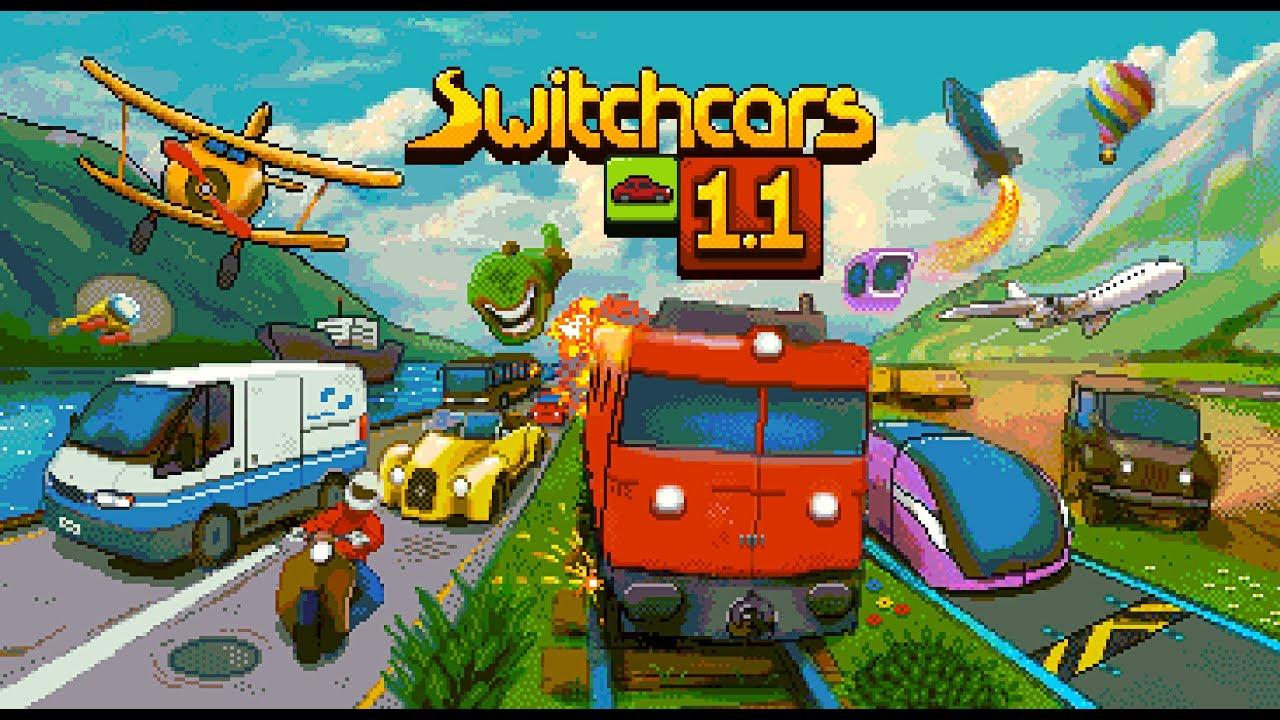 This big release has come with some technical issues though, as the audio cuts out and is just messed up. It has been reported to the developer so hopefully they will fix it soon. If you turn off sound effects, the music then seems to play normally - weird.

You can buy it on the Humble Store and Steam.