Don't Starve Together season finale out in Return of Them: Eye of The Storm plus big sale

Return of Them: Eye of The Storm is the final update of the season for Don't Starve Together and so it's going off with quite a big bang along with a good discount too.

"With the three lunar altars now complete, the truth at the center of this ancient mystery will finally come to light...
They've been here all along. Don't Starve Together: Return of Them - Eye of the Storm is now available for all players. With this conclusion of the Return of them Story Arc, worlds collide as old threats and familiar faces make themselves known."

Check out the update animation short below: 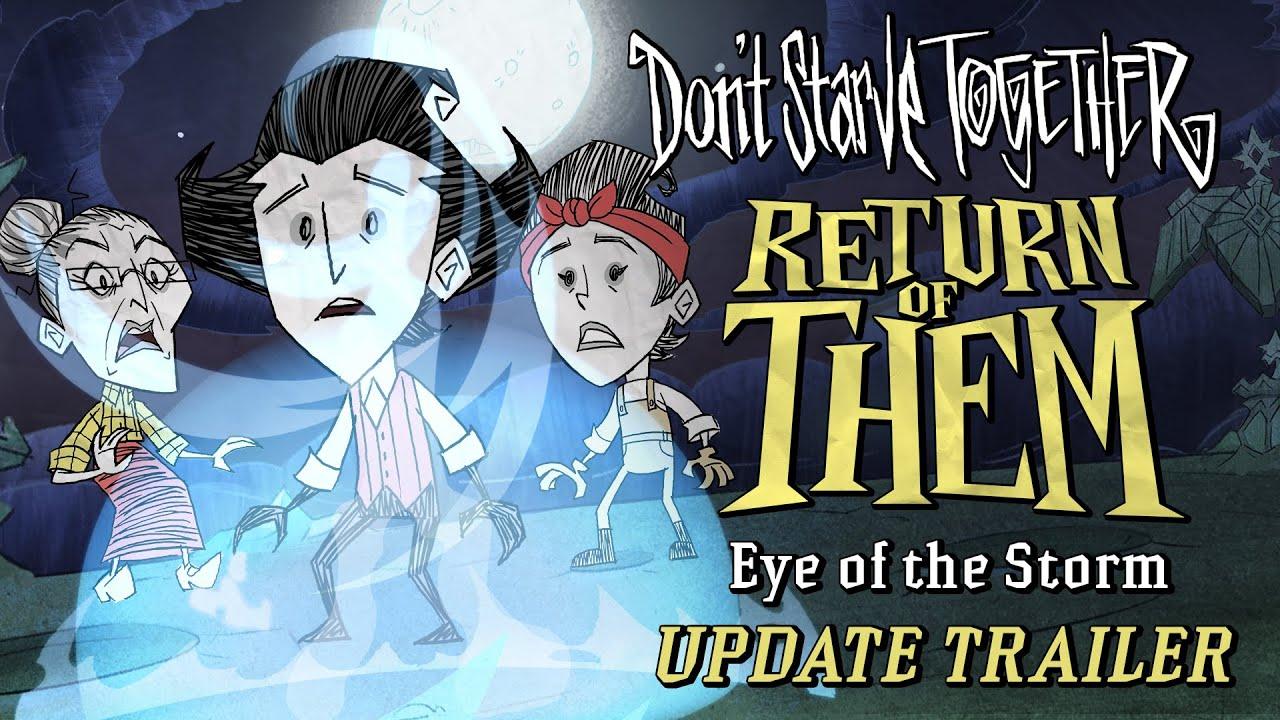 They're not actually giving away too much about the update either. Here's all they announced:

We're going to see plenty of updates to DST after this. Klei would be crazy not to keep pushing it, considering it's still extremely popular. They said their team has been working hard on the next set with next month getting "a couple of cool updates" and there's going to be a new Summer event named "The Midsummer Cawnival", plus another character is being refreshed soon too.

A fantastic time to get into a thoroughly enjoyable co-op survival game, from Klei Entertainment who have been a very Linux-friendly developer.