Conversational deck-building roguelite Griftlands from Klei is now on Linux

Klei Enterainment deliver again, adding the conversation-based deck-builder Griftlands to their list of Linux supported games. It looks brilliant too and it has received an Overwhelmingly Positive view from users on Steam overall.

"Griftlands is a deck-building rogue-like where you fight and negotiate your way through a broken-down sci-fi world. Every decision is important, be it the jobs you take, the friends you make, or the cards you collect. Death comes quickly, but each play offers new situations and strategies to explore." 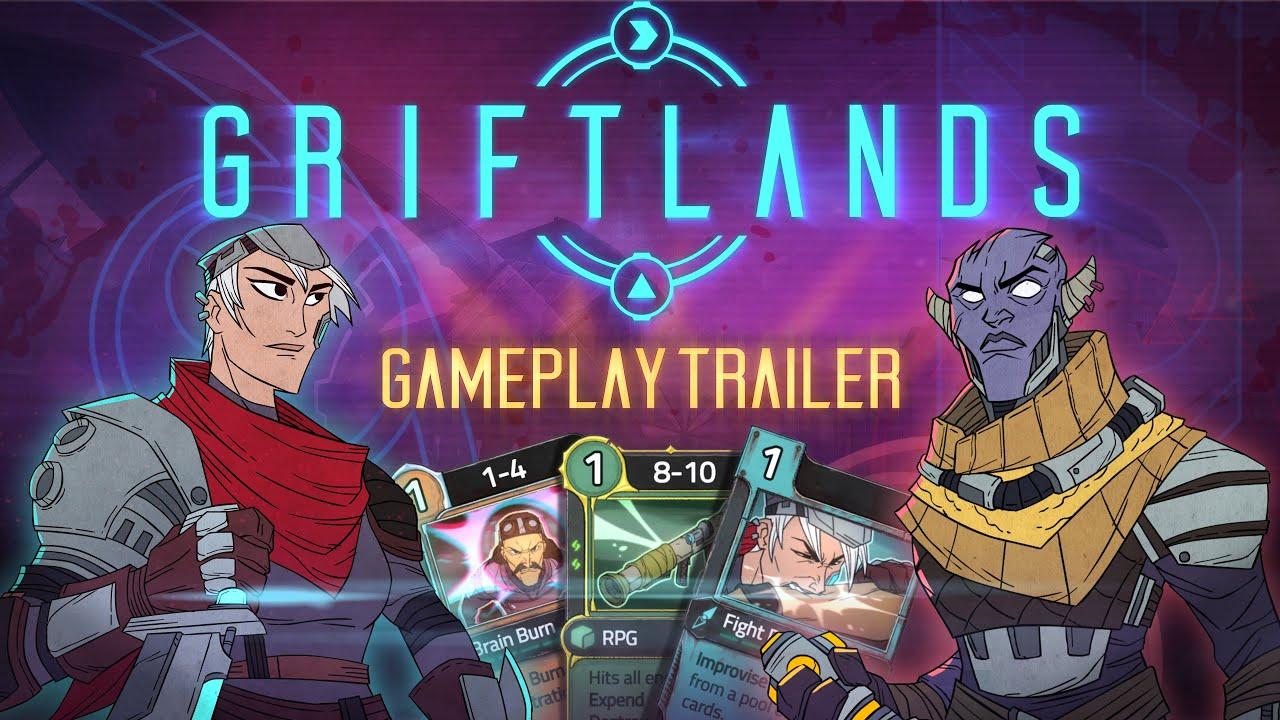 Now that it's available on Linux, Klei said they will be announcing the big 1.0 launch date this month. Along with the new Linux native build they also updated the game as a whole, to include a number of overall fixes to the gameplay. They also fixed a bunch of typos and incorrect grammar.

I've picked up a personal copy today, so I'll be taking a good look in due course.

You can buy Griftlands on Steam.

View PC info
I know what I'll be doing this weekend then! I love Klei. Been looking forward to playing this.
1 Likes, Who?
Purple Library Guy 6 May, 2021
I don't have anything against deck-builder type games in theory--I used to play Magic cards like crazy back in the day. But this is the first one I've seen in some time that really makes me think "Huh, that looks like I want to try it."
0 Likes

View PC info
That sure took a while. But I am glad it is finally here!!!
0 Likes

View PC info
I've only played 40 minutes, but I'm enjoying it so far. I actually like the voice work, which I think adds nice atmosphere and allows me to project my own tone on the written word. I'm not a fan of voicework unless it's used cinematically. Nothing worse than having words on the screen and you're trying to read them way faster than the voice artist is dictating them!

Juries out on the negotiation part. It feels like a battle, but with different cards. I haven't figured out the mechanics yet, but it looks like you can attack the outer ring, which seems to be like hitpoints, and the ultimate goal, but you can also attack the inner ring with certain cards, which undermine your opponent's ability to affect you. Quite complex, and a little bit overwhelming so far.

The regular fights are straight up Slay the Spire mechanic though, albeit with new ideas thrown in.

I like the panic mechanic which lets you defeat enemies without killing them, which might open up new choices, and influence later story arcs.

So... mainly positive so far!

Quoting: GuestThat's not much fun to listen to but the artwork is superb and the game runs great, smooth, no glitches - thanks to Lutris, I guess.

Not sure what you mean by Lutris. It's a native title?
1 Likes, Who?

View PC info
It's been rather unstable for me. Several crashes is a short time, all related to fmod.
0 Likes
While you're here, please consider supporting GamingOnLinux on: