Excited to play Resident Evil Village? It may not support Linux but that isn't stopping Valve with a new Proton Experimental update out now.

The latest update to Proton Experimental 07/05/2021 has a single line added in the changelog which notes "Beginnings of Resident Evil Village support.". With that in mind then, Valve's partner CodeWeavers and their Wine hackers are already hooking up whatever they can to get it working.

From initial few reports, it looks like you can actually get in-game now thanks to Proton Experimental but there are plenty of issues like settings not being able to change and videos not yet showing up. So keep that in mind if you were planning to pick it up to play it on Linux. 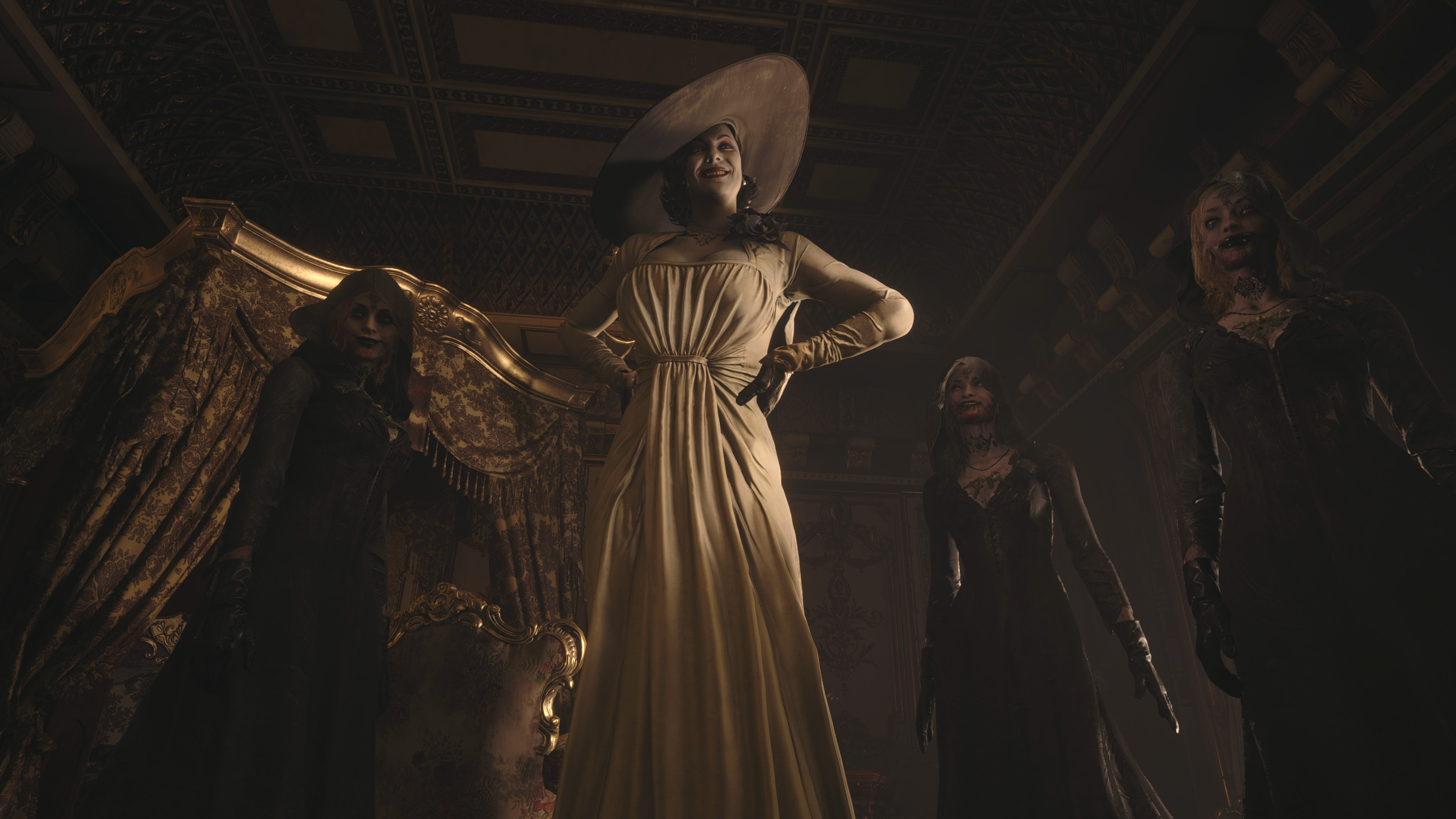 Like a number of other big titles, it probably won't be too long before it becomes much more playable given the progress on the Proton compatibility layer.

If you're not clear on what Proton and Steam Play are, be sure to check out our constantly updated dedicated page. It's a special compatibility layer for running Windows games and apps from Steam on Linux.

You can buy Resident Evil Village from Humble Store and Steam.

About the author - Liam Dawe
I am the owner of GamingOnLinux. After discovering Linux back in the days of Mandrake in 2003, I constantly came back to check on the progress of Linux until Ubuntu appeared on the scene and it helped me to really love it. You can reach me easily by emailing GamingOnLinux directly and find me on Mastodon.
See more from me
Some you may have missed, popular articles from the last month:
The comments on this article are closed.
29 comments
Page: 1/3»

View PC info
Just tried the demo. Worked fine, except for the above mentioned issues. I had to edit the .ini to change the graphics settings and could not figure out how to change the resolution.

And for the game proper you will need a mod to change the FOV because it's just silly narrow.
2 Likes, Who?
Purple Library Guy 8 May, 2021

View PC info
Aside from remakes, Resident Evil hasn't produced a decent game in over 10 years. Not heard much about Village, but I don't have high hopes. Regardless, if it doesn't have native Linux support, I'm not interested.

This year I've played through Resident Evil Remake as well as the remakes of Zero and 2. (thanks to GloriousEggroll) Leaving RE3 as the only game from the main series I haven't played yet.

However, given the poor reception that game has gotten I decided not to buy it until I could get it for 15 euro or less. So, by the time I finally buy it, Re:Village should be patched, fully working on linux as well as including some good dlc content. (fingers crossed)

View PC info
Did the Japanese use MF on this one too?