0 A.D. Alpha 25, the very impressive free and open source RTS is closing in on the next release and it's entering a Feature Freeze soon to focus on stability. The last release back in February took a very long time, partly as some major internal upgrades were done so now they're hoping to be a bit more regular.

In June they're proposing to enter Feature Freeze, to then focus on bug fixes. So what to expect from the upcoming 0 A.D. Alpha 25? In a blog post they noted a few new features coming:

Head over to their wiki and you will see there's quite a bit more including better animal AI behaviour, domestic animals will flee when attacked, structures can be toggled to auto-produce units, improvements to tutorial and random maps text and more. 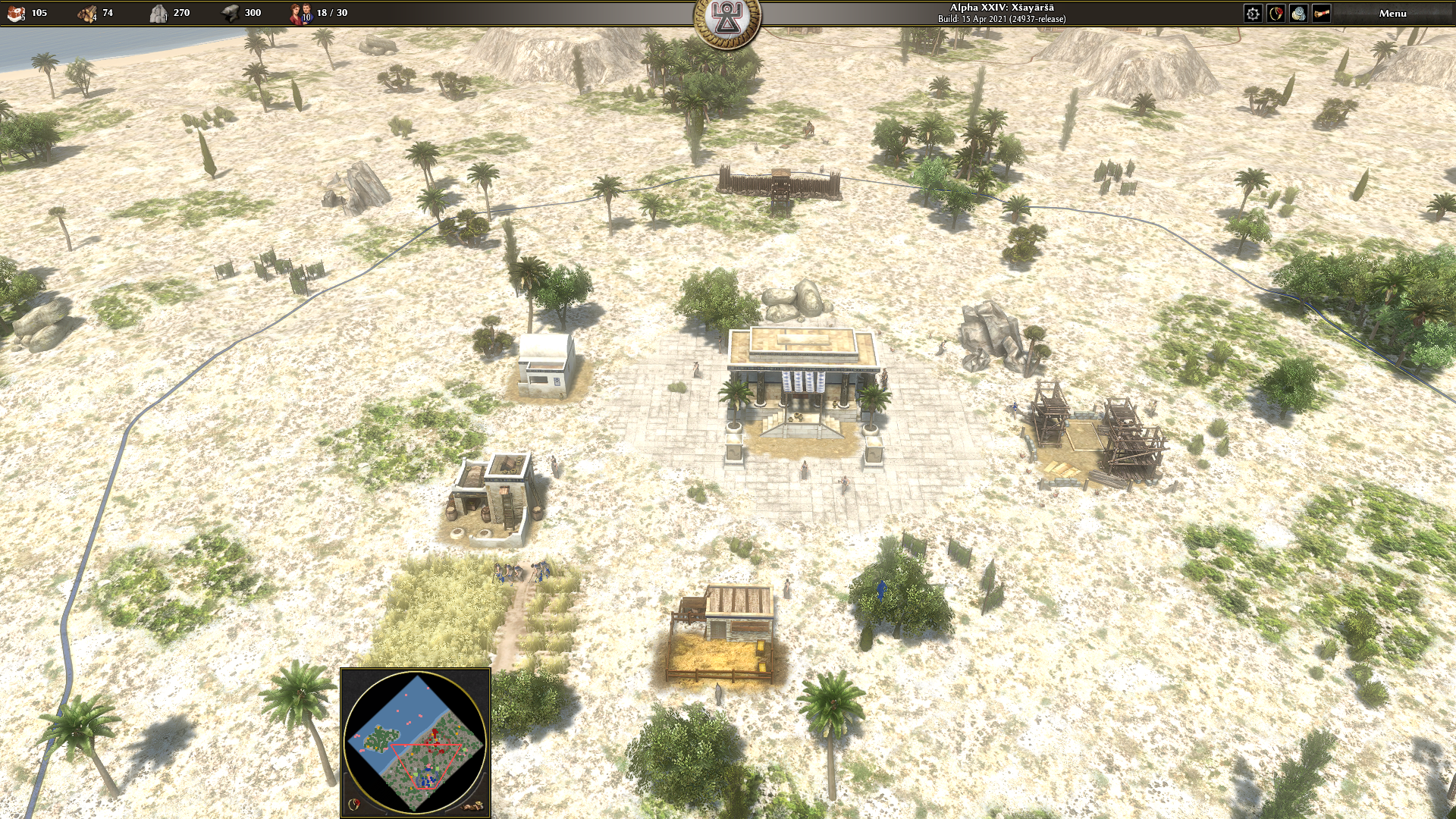 I actually played a bunch of it recently and wow - it sure has come a very long way. Reminds me of the early days of Age of Empires but free and open source.

View PC info
0 AD is a fantastic game. I have put countless hours into it with my best buddy. One thing I wish would get attention is rejoining a multiplayer game with AI present. We like to team up against the AI and he has terrible internet, so if he drops, we have to restart the match rather than resume.
6 Likes, Who?
While you're here, please consider supporting GamingOnLinux on: