Technically, it was already revealed under the name of Puzzle Explorers: A Tangledeep Story but sadly they had a failed crowdfunding attempt for it. So they went back, continued expanding it and providing free Alpha builds to anyone from their official site. Now it's back, bigger and better under the name Flowstone Saga. Check out the trailer below: 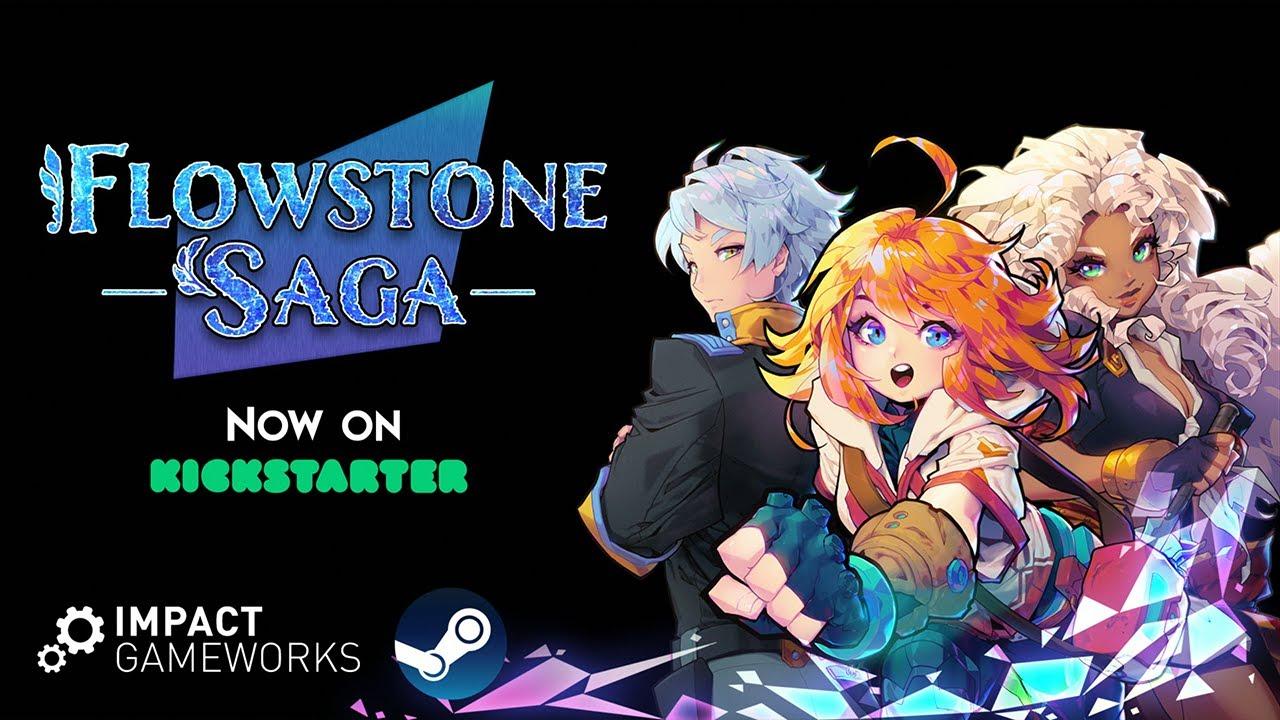 "Flowstone Saga is a 16-bit, JRPG-inspired adventure featuring an epic story, charming characters, stunning pixel art, and a unique puzzle battle system! Like our first title Tangledeep, we're combining everything we love about the finest SNES & PlayStation-era RPGs, and infusing it with modern sensibilities in a captivating, original world."

You can actually try it out right now, with Impact Gameworks continuing their full Linux support. Given how beautifully Tangledeep worked on Linux, and Linux builds of this game have been available for a while - we expect it to do quite well overall for Linux fans.

It's crowdfunding on Kickstarter with demo links, and against the $20,000 goal they've already managed nearly $7K in one day pledged - so it looks like it's going on to be a success. It also has a Steam page.