It's not just Intel announcing new hardware today, as NVIDIA have now joined in with the RTX 3050 and RTX 3050 Ti for laptops. Currently, no desktop models have been announced as their focus is solely on mobile form factor. However, it's highly likely they will appear eventually.

"The latest wave of laptops provides the perfect opportunity to upgrade, particularly for gamers and creators with older laptops who want to experience the magic of RTX,” said Mark Aevermann, director of product management for laptops at NVIDIA. “There are now five times more RTX 30 Series gaming laptops that are thinner than 18mm compared with previous-generation RTX systems, delivering groundbreaking performance with very sleek and portable designs."

Pricing will start at $799 with no UK/EU pricing being given yet, we'll have to see what system builders come up with. NVIDIA claim this is targetting the "most mainstream audience" to offer 60FPS at 1080p in some quite demanding games with Ray Tracing on.

Here's a specs comparison based on the press details sent:

NVIDIA also showed it off a little but as usual, it's Windows-focused: 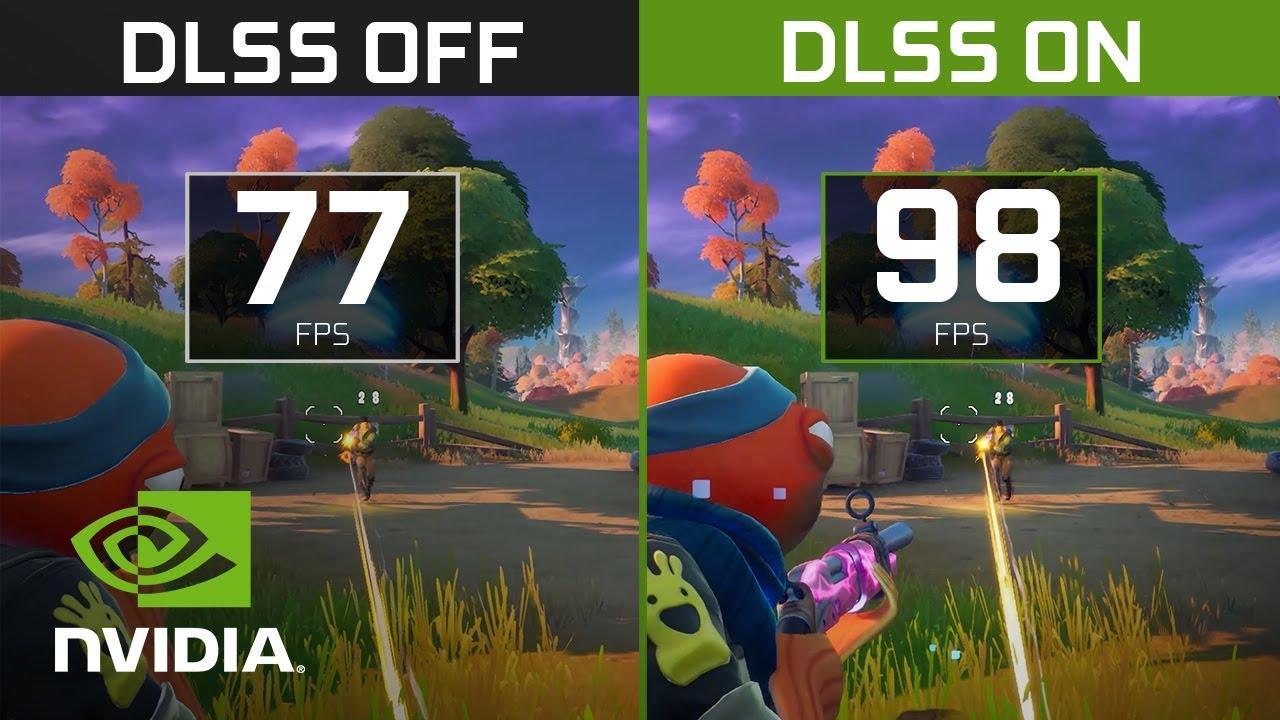 Also, NVIDIA also recently announced back in April that they expect GPU shortages to continue until at least 2022.

We're expected a new NVIDIA driver release today too, as usual when new hardware is announced.

Do you think you'll be looking to get one? Let us know in the comments.

View PC info
It's nVidia and it's for laptops only, but it's a step in the right direction (for me, anyway). The one thing I don't understand is the limitation to 4GB of VRAM, though. Seems barely adequate for today, and not very future-proof. My nearly 6yo GTX 950 has 2GB already, and for a new card I would not really want to go below 8GB to make sure it'll last a good while.

Anyway, this time round I'm dead set on AMD, so I do hope they'll follow up with something in the lower segment soon-ish. And with a good cost-performance ratio. I have my doubts about the latter, though.
0 Likes

View PC info
Last I heard was that DLSS was built in to the Windows driver and may not ever come to Linux. Anyone confirm?
0 Likes

View PC info
On a side note, I love how the video thumbnail shows the "DLSS On" with slightly brighter colors, just to make the "without DLSS" picture appear dull

DLSS support has been included with their Linux driver for about a year.
1 Likes, Who?

Ah cool, thanks for the info.

I think the confusion point is that proton will not be supporting any vendor-specific features.
0 Likes

View PC info
if it's TDP is 80w then it will require an extra power connector.🤔 seems power hungry for an entry level card ... the 1050 didn't require this afaik
0 Likes
While you're here, please consider supporting GamingOnLinux on: