Siege Up! is an upcoming full-featured RTS in low-poly style

Ready for your next real-time strategy (RTS)? Siege Up! from developer Denis Zdorovtsov looks like it could be good fun.

With a cute low-poly style in a medieval setting you will be building up walls, and smashing them down with catapults and various other equipment across a story-driven campaign. There's also going to be an in-game editor, full multiplayer and even some co-op missions too. Check out their older trailer below to get an idea of it: 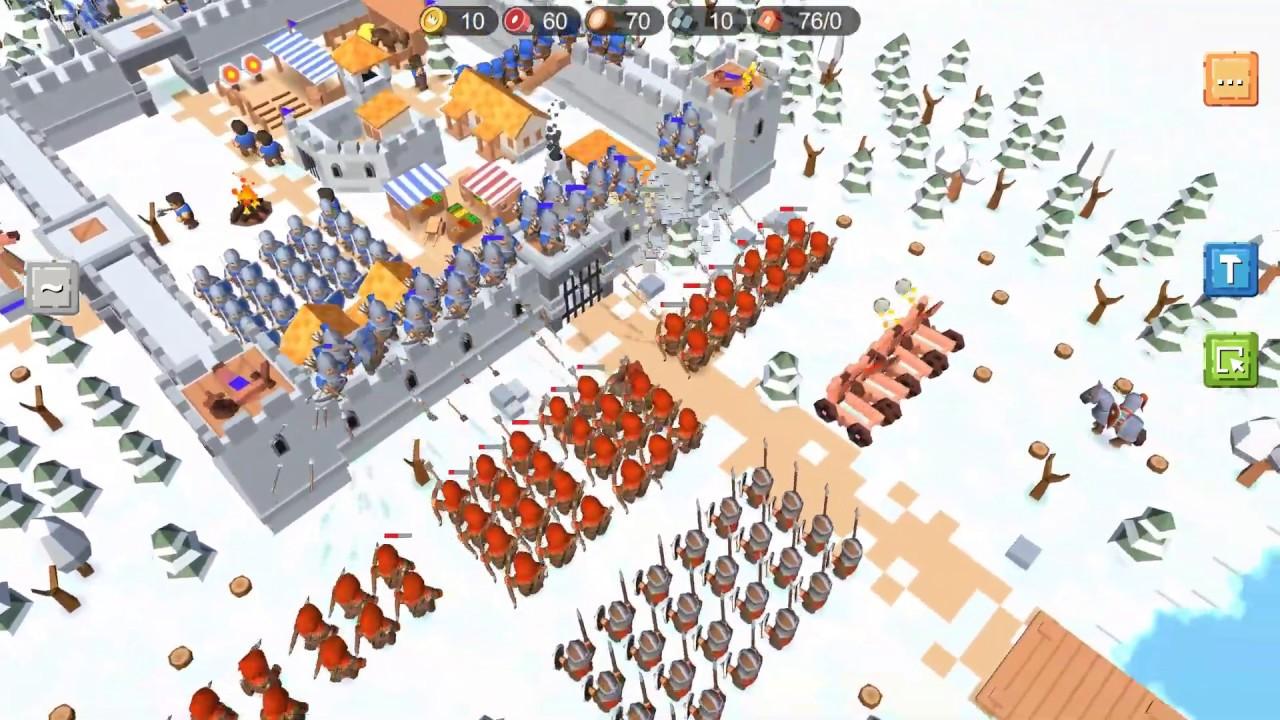 Asking the developer about Linux support, they confirmed: "This is not going to be a problem for me, because of using Unity3d that supports Linux. I myself was using Linux exclusively during my student times, so having more than enough experience of Linux platform for supporting it."

The release is still some time away, with their current target being early December this year. One that could easily be worth keeping an eye on.

Maweki 12 May, 2021
View PC info
This kinda looks like a mobile-first development (the trailer prominently shows the play store logo). We'll see how well it works and whether it is complex enough for PC.
0 Likes
Cioranix 12 May, 2021
The current state of new developed RTS games is simply sad.

View PC info
Oooh, pretty. I really love low-poly graphics, and this looks if not amazing at least good.

As for gameplay, I don't know, it doesn't look like my cup of tea. Clearly multiplayer focused, seems like relatively small scope (not huge sprawling games), design based on well-defined stages (economy up then attack, with harassing early on) and not a lot of variation in scenarios and stuff. Not my style of RTS - I prefer something like, say, Northgard.
0 Likes
While you're here, please consider supporting GamingOnLinux on: