Hobo: Tough Life is an urban co-op survival game where you're on the streets

Games about being homeless aren't new but they're still quite surprising when actually done well, and Hobo: Tough Life actually seems like a reasonably good experience. Note: key provided by the developer.

"Welcome to Praslav, a cold Central European city that grows even colder with the coming winter. Praslav is recovering from the political turmoil that followed the end of the Cold War and the fall of the Communist regime, which held the country in its iron grip for decades.

While most people eagerly awaited the coming of democracy and capitalism, some were unable to adapt to the new socio-economic climate. Soon they found themselves on the streets with nowhere to go.

You are one of those people." 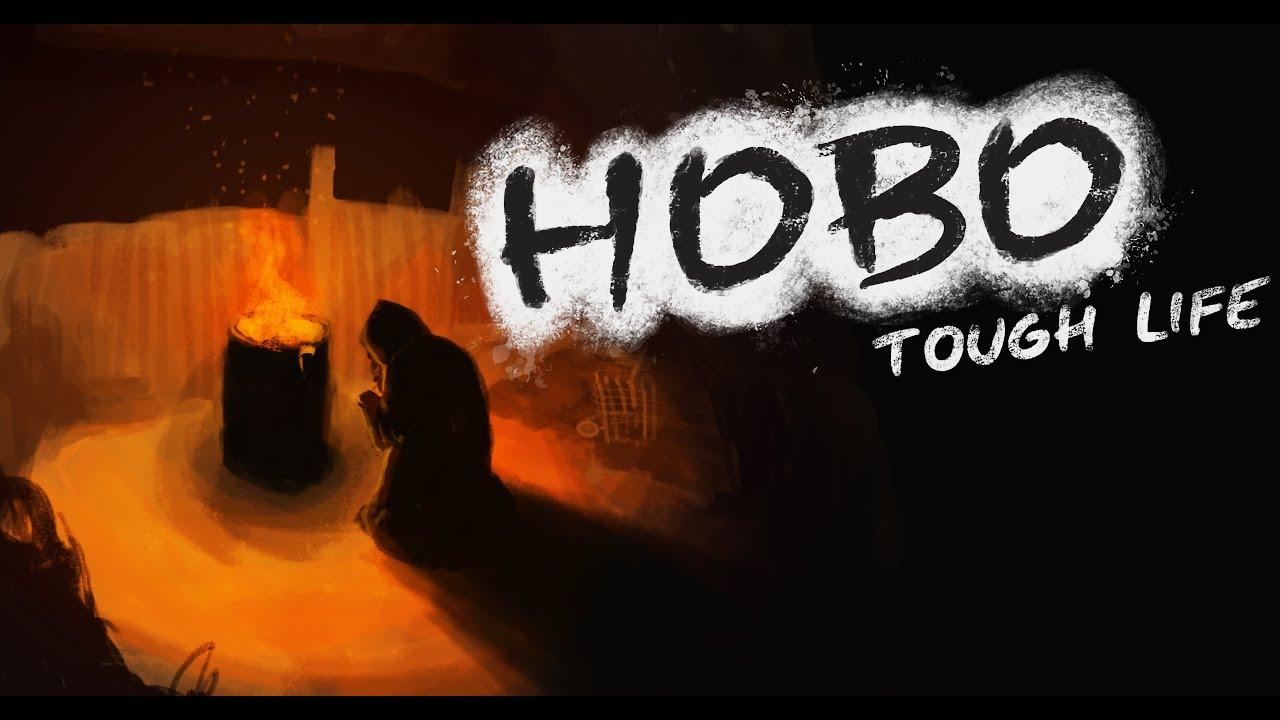 A setting that's not particularly nice to explore but that's part of the point. For a lot of people, this is their actual life every day. Playing it for fun though feels a bit weird but video games have gone to much worse places. As rough a setting as it is, the game though is somewhat enthralling - partly because I've never experienced what these people go through, although I see it all the time even around my own area.

It seemingly has it all. A full skill system to level up, a big open world to explore, a lock picking mini-game to steal goods which drops your morale, use scratch-cards to try and win some change. Your mission is to survive, and build up your own shelter piece by piece. You're not some hero though, there's no special powers here, everything needs to be done with thought and consideration for your basic survival.

Seems it's hit with a small fanbase on Steam and the most recent user reviews give it a "Very Positive" rating.

The Linux version seems to run reasonable well too, with it running mostly smoothly on Max settings but it does stutter here and there when entering new areas as it loads bits in. Overall though, perfectly playable. You can play it solo or online in co-op with friends.

You can buy Hobo: Tough Life on Steam. The developer is also running a funding campaign for the charity Shelter.

View PC info
I bought this a while ago, but others keep trying to make me spend all my time playing Valheim, which is in a terrible need for a content patch!
0 Likes

Eike 12 May, 2021
View PC info
The negative reviews say its very hard, which of course would be realistic, but keeps me away...
0 Likes

View PC info
Can we eat other homeless folks?
2 Likes, Who?

No, but you can become a millionaire by repeatedly beating up another homeless guy for his money every 12 hours.
2 Likes, Who?
Kuduzkehpan 13 May, 2021

View PC info
no u cant eat them but u can bring democracy just by selling nuclear bombs to other peoples. This is how capitalism works.
also u can build and install windows software to other peoples pc's just for 100 bucks and become rich.
0 Likes

OMG I haven't watched that video in, like, for. ev. er! Look at baby faced Lemmy being all lemm-azing! Probably longer since I saw the movie the song was written for.

You got me wondering, so I looked around and sure enough there's a movie about the homeless too.
1 Likes, Who?
While you're here, please consider supporting GamingOnLinux on: