Before it gets into the gameplay though, it also shows off the Trial By Fire trailer that was released by itself yesterday which gets you in the mood for some action. This is the final game in the Total War Warhammer trilogy, and it's pleasing to see that we will have all three officially on Linux. 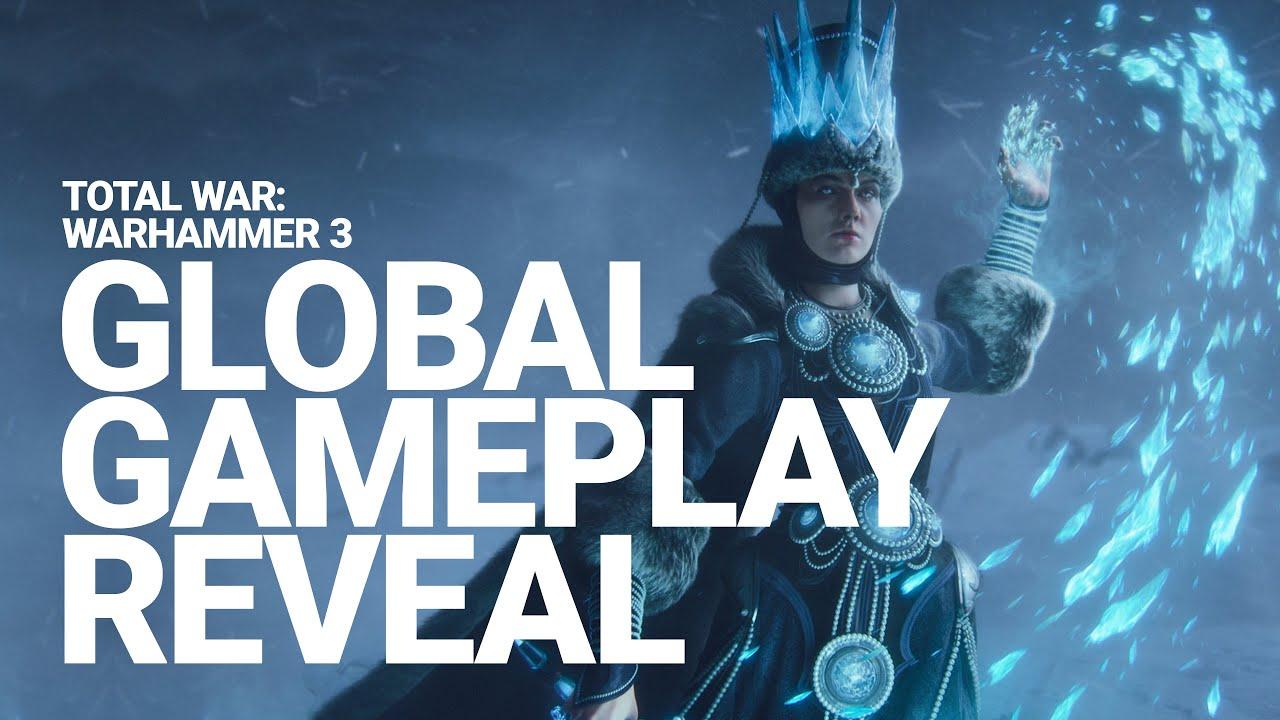 Some much bigger sites than us (Hi Eurogamer, IGN and so on) also got a hands-on preview. Sounds like all the previews were played across Parsec, which is pretty intriguing to see streaming tech used more like this.

"I think what I could say is that this is the final in a series of games, a trilogy, and this one is bigger, badder, better than the rest. We’ve had time to look over Warhammer 1, 2 and the DLCs. We've taken fan feedback and we’ve really improved on this game in terms of functionality and usability", says designer James Martin.

You can pre-purchase on Steam. The release will be sometime late this year.

prueba_hola 14 May, 2021
View PC info
Multiplayer will be crossplatform?

is NOT crossplatform in Total War: WARHAMMER I and II
0 Likes

View PC info
I just hope the Linux version will be on the same version, not like in the other games...
0 Likes

Quoting: prueba_holaMultiplayer will be crossplatform?

is NOT crossplatform in Total War: WARHAMMER I and II

Contacted Feral Press, they have nothing to share on cross-platform right now. So it might, it might not.
0 Likes
While you're here, please consider supporting GamingOnLinux on: