After a village building game that really does try to be a bit different? You may want to keep an eye on the upcoming Kainga: Seeds of Civilization.

Kainga is an ancient fantasy village builder where your environment affects your culture, technology and strategy. Advance and adapt to the pressures of the climate, beasts and other tribes. It’s unique because the runs in it are quite short, especially for a game where you’re building up a village but each run gives you more for the next. 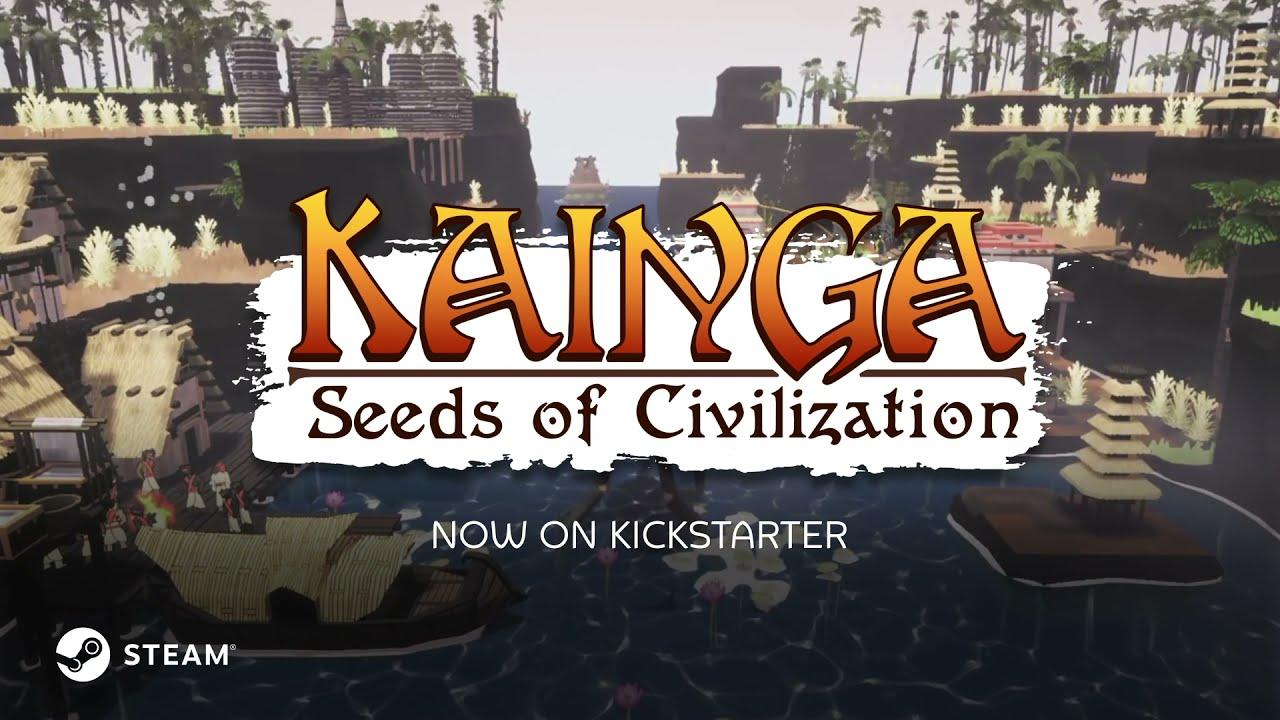 It’s crowdfunding on Kickstarter, and we spoke to the developer who mentioned very clearly to us Linux is planned for either Early Access or the 1.0 release depending on how things go for them with the campaign and overall development. They also added a mention into the official FAQ to confirm it too now.

They’re seeking at least $15,000 by June 19 on Kickstarter and you can also follow on Steam.