Notable developer from The Dark Mod team passes away

We have frequently covered many open source projects like The Dark Mod in the past, but beyond the eventual announcement of a new project milestone and the descriptive work of compiled lists of features, bug fixes and release dates, I feel that writing about video games also means writing about the people who put their life’s work in them.

The community behind the excellent open source freeware stealth game is now in mourning, as it recently announced the passing of Grayman, a key dev team contributor, and one of the most well-known fan mission designers for the project. 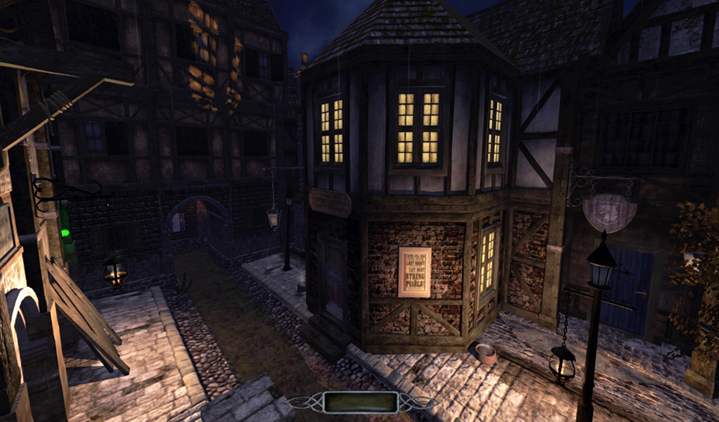 Grayman was a talented programmer and he was also the author of the famed ‘William Steele’ mission series, a mini-campaign for The Dark Mod which spanned over five meticulously crafted and brilliantly written missions. Last Wednesday he lost a long battle with cancer, leaving behind a loving family and many admirers who respected and loved his works.

Open source games are often the work of dedicated individuals, who willingly invest their time and resources to create something larger than themselves and make it available for the rest of the world to enjoy. I feel it is this solidarity that makes it important for us, within the Linux community, to celebrate the efforts and the lives of these people. There is no greater power in the world than sharing beautiful art with others and inspiring them to do the same. I hope Grayman was aware he managed to achieve just that.

The Dark Mod was also updated to version 2.09a as a "hotfix" which contains some essential fixes, including a corruption fix for Grayman's William Steele 3 (amongst some other issues).

If you’d like to try the works of Grayman, you can download The Dark Mod here. His missions are available in the in-game mission downloader but you may also find detailed descriptions in the official mission list.

The Dark Mod is an open source game project, with code licensed under the GPLv3 and the Revised BSD License. All artwork for the game is licensed under CC-BY-SA-NC 3.0.

Passionate about libre software and its power to change the world. Writes articles about it on his spare time.
See more from me
Some you may have missed, popular articles from the last month:
The comments on this article are closed.
12 comments
Page: 1/2»

View PC info
I appreciate you writing this, Hythlodaeus. Horrible loss for his family, his fans, and the project as a whole.
5 Likes, Who?

Gobo 22 May, 2021
View PC info
I'll raise a glass and of course will go through his missions again. Pain is so close to pleasure...
1 Likes, Who?

View PC info
When you "like" the article, the heart breaks up.
That’s it.
5 Likes, Who?

Rooster 22 May, 2021
View PC info
I said this before and I'll say it again: Fuck cancer

Rest in Peace Grayman.
2 Likes, Who?

Liam Dawe 22 May, 2021
View PC info
Added a quick note about the hotfix being out now too.

R.I.P.
3 Likes, Who?
1/2»
While you're here, please consider supporting GamingOnLinux on: