Following on from a cliffhanger in the first episode, Light Fairytale Episode 2 is a Japanese inspired RPG featuring a modern presentation with a classic core.

In Episode 2 you play as Haru and Ayaka as they "uncover the mysteries of the Deeplands while looking for a way to reunite with Kuroko, meeting with a mysterious silver haired girl along the way". 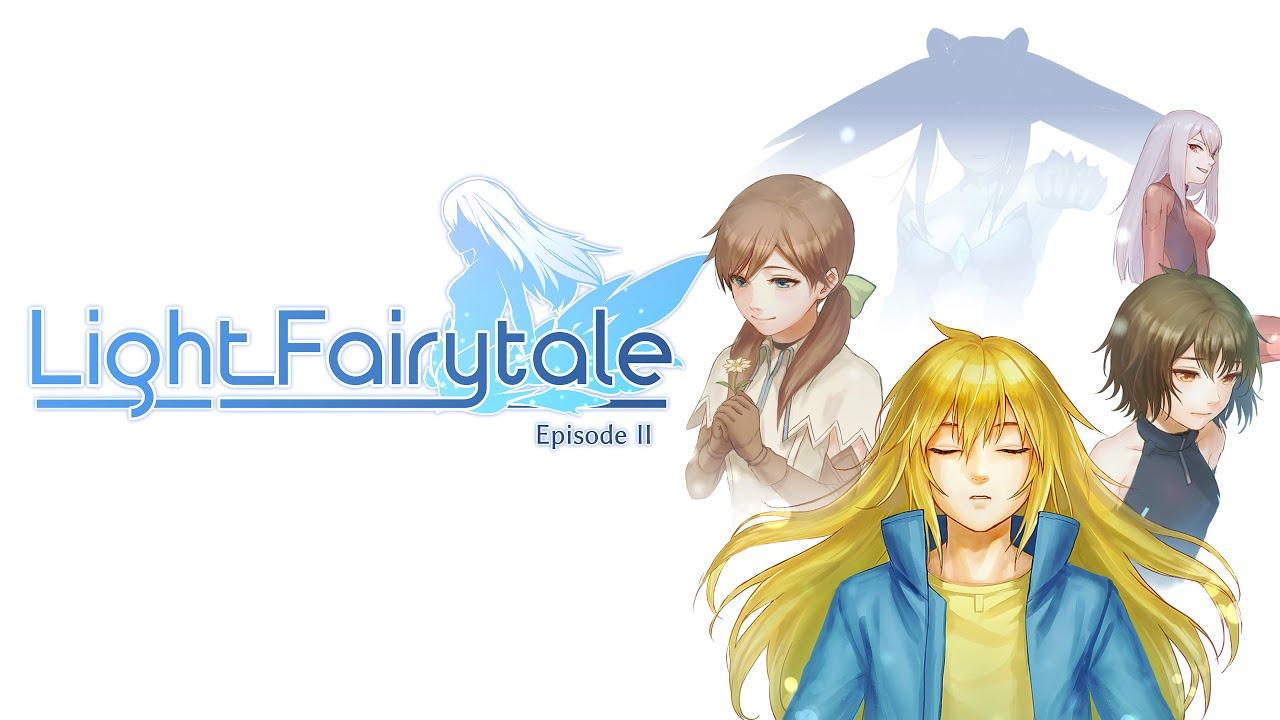 Developer neko.works seemed to have the first episode fly under the radar a little, with only around 150 user reviews on Steam but it does have a "Very Positive" rating so most of those that played through did enjoy it. The developer also mentions that "The goal of this project is to bring back the immersion and emotion of 90's era JRPGs on current platforms with the expected evolution in both design and technique.".

Each episode is a standalone game but the story continues through each, giving you a good 2-3 hours for each play-through but longer if you're hunting for secrets. You can also import you saved game from Episode 1 to gain your stats, items and so on.

View PC info
If anyone can recommend a good gateway JRPG or three, available at a low, low, low no risk price (< $2 / €2 / £1.40) I'd be keen to give it a try. I'd like to see if I could get immersed enough to look past the characteristic immobile combat of these games. I love the graphically stylized and beautiful look of JRPGs (though the difference between sleek anime cutscenes and toddling doll gameplay is almost as distracting as it is confuddling).
0 Likes

I can't think of anything you'd call a good, traditional JRPG at quite that price range (on Linux), but I know I've seen Earthlock on sale for around 4€, and included in some bundles. I thought it was a pretty solid game, and the pace wasn't too slow despite the turn based fights. I also hear good things about Ara Fell, which currently goes for a few euros on Steam, but haven't played that one myself yet.

Then there's faster paced JRPG-ish stuff like Crosscode and Lenna's Inception. The latter was in the huge racial justice bundle at itch.io if you happened to pick it up.

Of course, if you're willing to use Proton, I'm sure you've got a lot more options. Including big-name and big-budget stuff actually made by Japanese developers.
0 Likes

Quoting: tuubiThe latter was in the huge racial justice bundle at itch.io if you happened to pick it up

Oh, I did pick that up, thanks for the tip!
0 Likes
While you're here, please consider supporting GamingOnLinux on: