Total War: ROME REMASTERED had a bit of a rocky start to life but Feral Interactive, Creative Assembly and SEGA are planning to keep improving it which sounds good. See also: our original release article.

Now that this first patch out of the way, they've confirmed more is coming and some bigger sounding changes too. For the next patch they said they're investigating to "improve areas of the game including AI, pathfinding and modding functionality". Hopefully that will satisfy some of the more brutal user reviews as it's sat on a Mostly Positive rating right now. 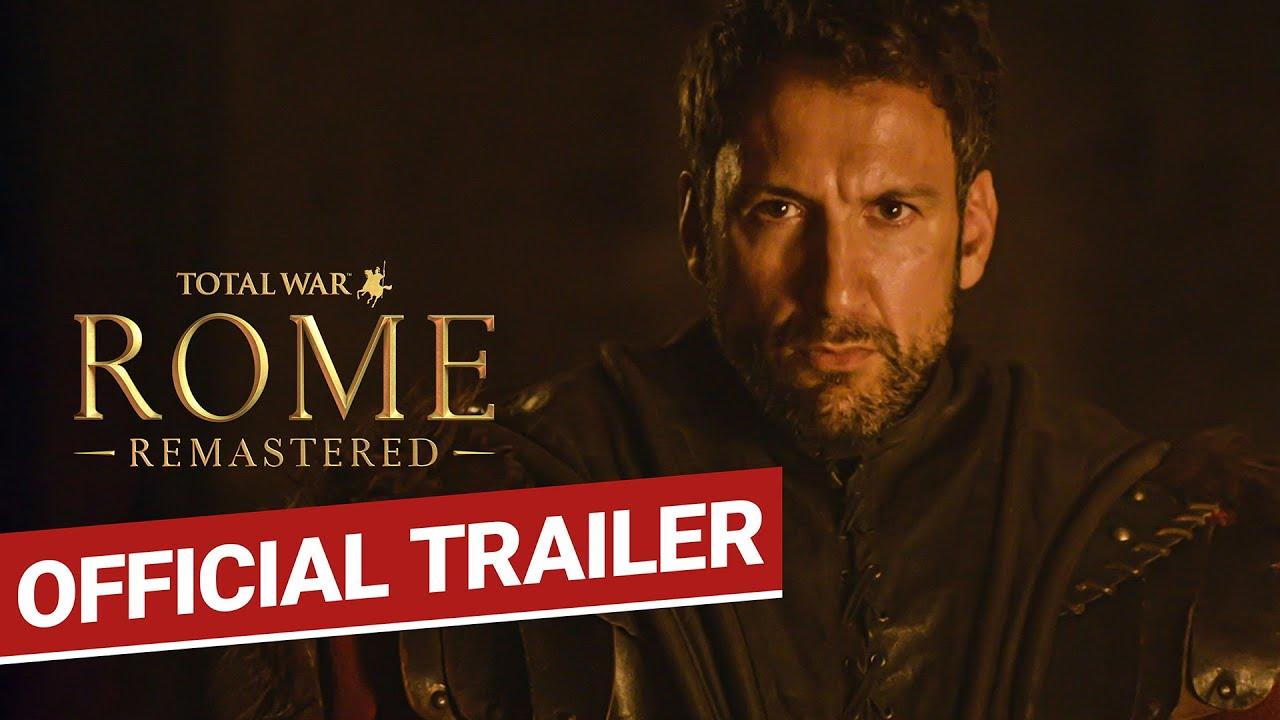