Loop Hero gets a big 1.1 Beta upgrade and a mini-documentary

After being something of a mega indie hit when it launched Loop Hero quietened down quite a lot but it back with a fresh Beta upgrade and it's a big one. If you missed it, do check out our original release article. It's a wonderful mixture of a deck-building rogue-lite idle RPG, it's terribly hard to accurately pin to genres.

Four Quarters just put up Loop Hero 1.1 Beta with some huge changes including saves for Expeditions making it more time-accessible, plus you can Escape during battles now too. You can also speed the game up even more now, up to 4x instead of 2x and there's also a fight speed adjustment now too. There's new tiles, new enemies, plenty of text clarifications, you can switch the card, item and trait deck, and have up to 4 of them and the list goes on. 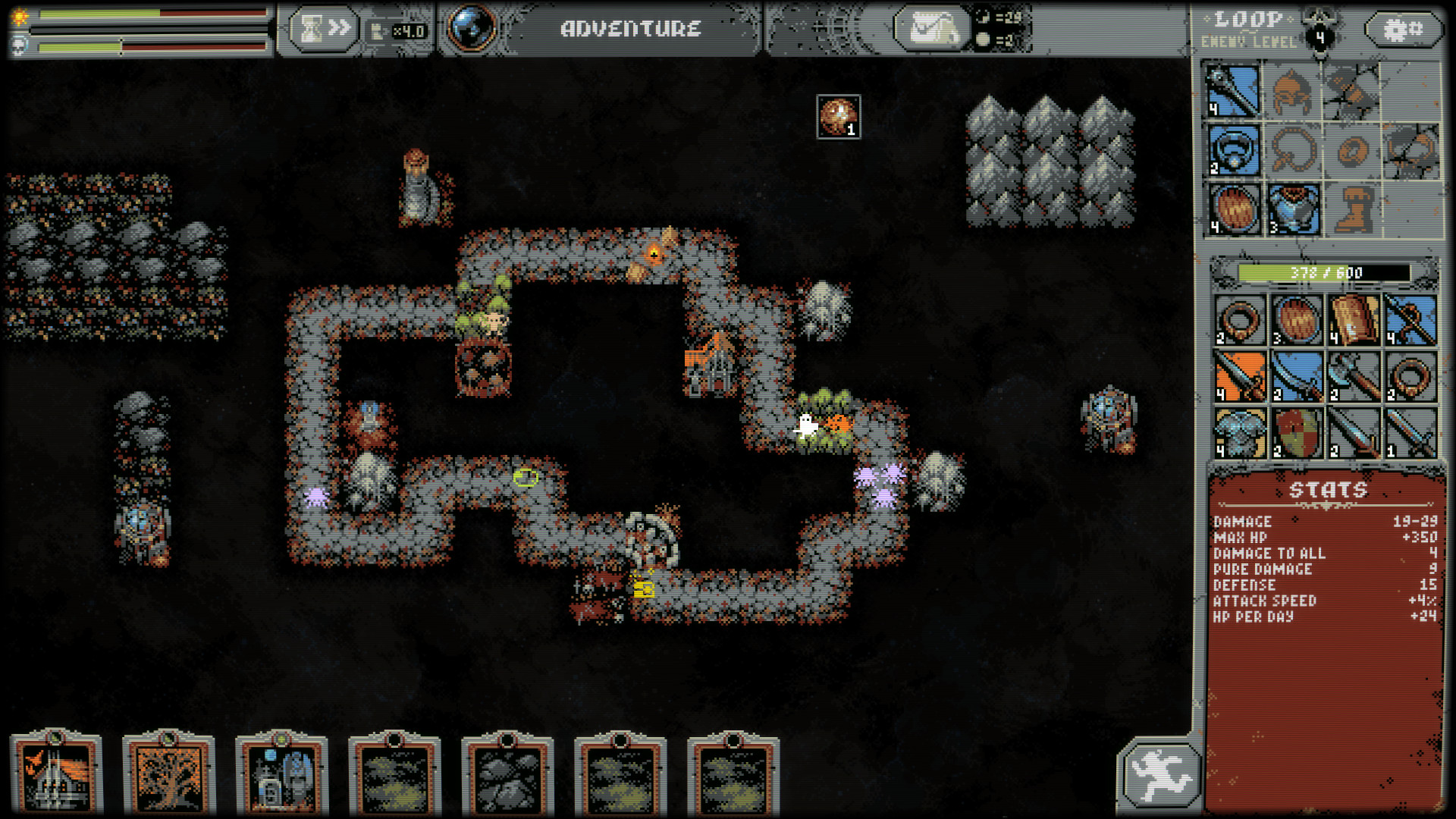 Really great updates to an already fantastic game that really sucks away your time.

Want to learn some behind the scenes info? Noclip did a mini-documentary with the team that you can now watch up on YouTube. See it below: 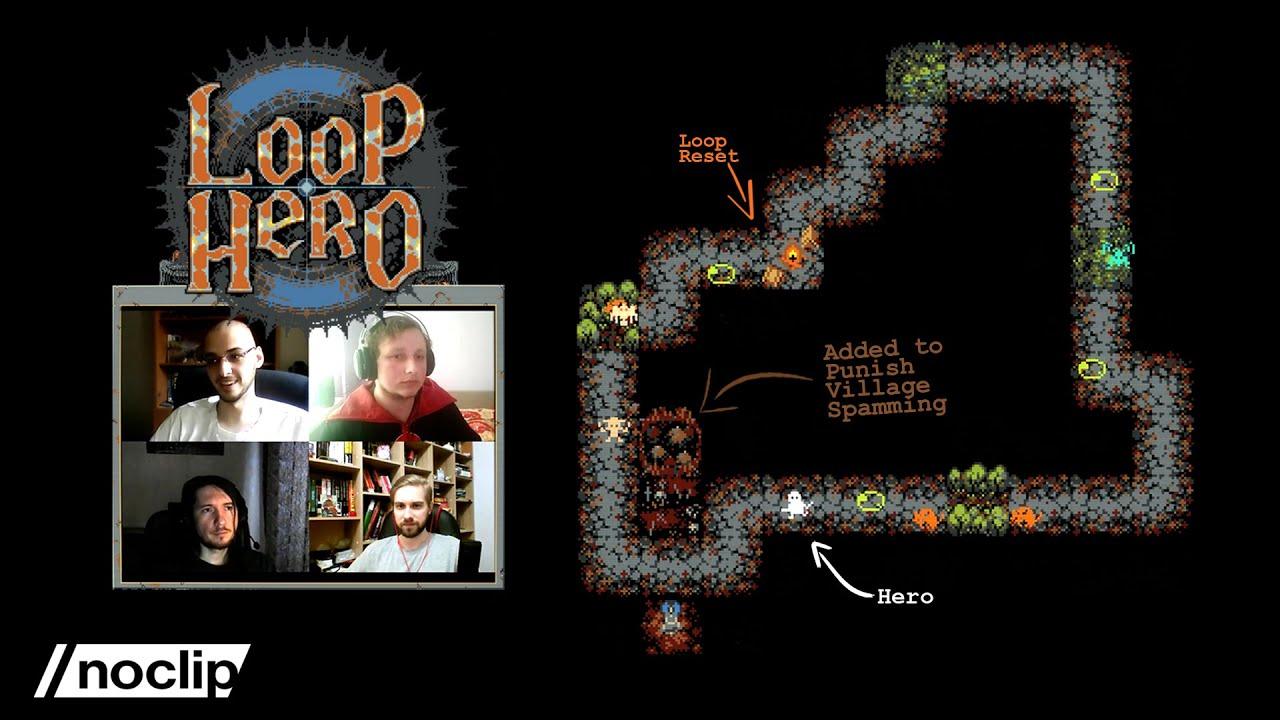