Wasteland 3: The Battle of Steeltown is out now with Linux support

inXile Entertainment have released Wasteland 3: The Battle of Steeltown, the first major expansion for their post-apocalyptic RPG and it's quite a big one.

"The towering factory complex of Steeltown manufactures all the tech that keeps Colorado running and the Patriarch in power—trucks, armor, weapons, and robots. But deliveries from Steeltown have stopped cold, and all the Patriarch is getting from Abigail Markham—Steeltown's leader—are excuses. When he sends the Rangers to investigate, they find the place is a powder keg with the fuse already lit. The workers are striking, bandits raid with impunity, and nobody is allowed through the gates, not even on the business of the Patriarch. Without help, Steeltown could crash and burn for good, and take Markham with it—but maybe that's just what it needs. The Rangers will have to decide that for themselves." 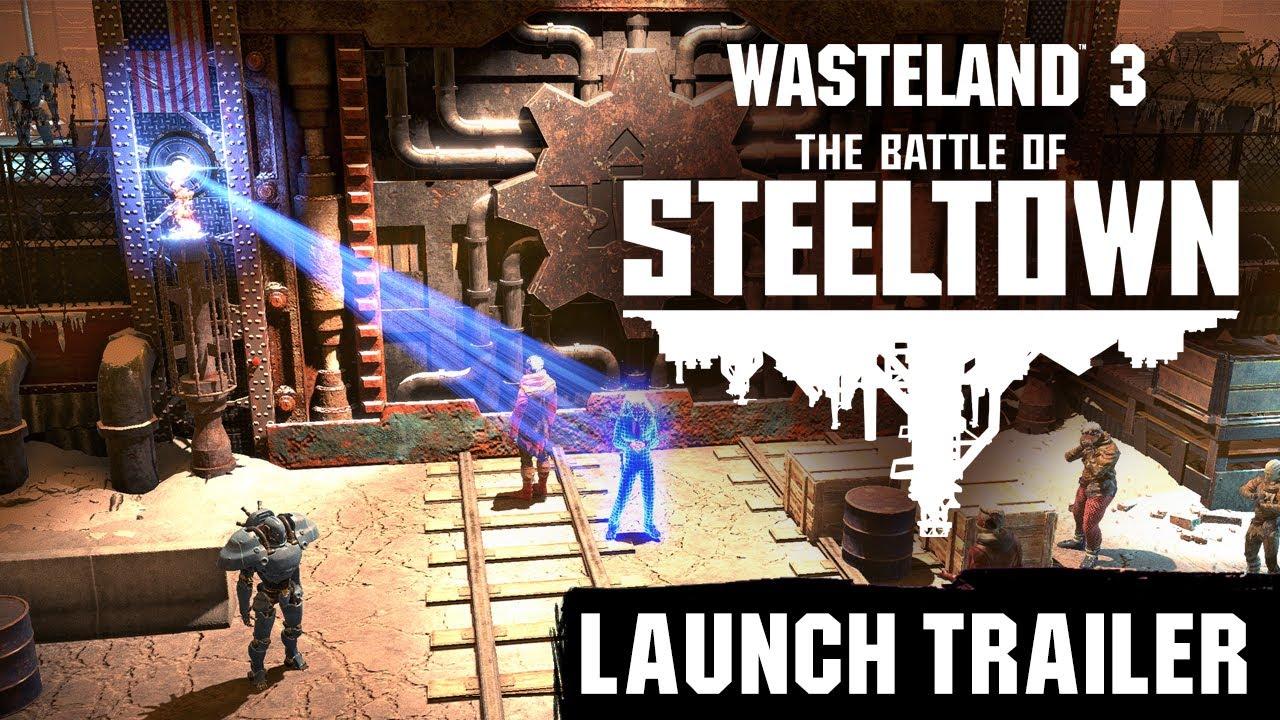 Nice to see that inXile are continuing the support and ensuring the DLC remains compatible for Linux, especially now they're part of Xbox Game Studios. Although, we don't expect that to continue after they've finished with Wasteland 3.

About the author - Liam Dawe
I am the owner of GamingOnLinux. After discovering Linux back in the days of Mandrake in 2003, I constantly came back to check on the progress of Linux until Ubuntu appeared on the scene and it helped me to really love it. You can reach me easily by emailing GamingOnLinux directly and find me on Mastodon.
See more from me
Some you may have missed, popular articles from the last month:
The comments on this article are closed.
1 comment
Purple Library Guy 4 Jun, 2021
Maybe it's because I'm a union guy, but something about the scenario rubs me the wrong way.
1 Likes, Who?
While you're here, please consider supporting GamingOnLinux on: