While we have Beamdog taking care of the newer Enhanced Edition generation of classic RPGs like Baldur's Gate, we also have the free and open source GemRB reimplementation which has a big update out.

GemRB works with the likes of Baldur’s Gate 1, Baldur’s Gate 2, Planescape: Torment, Icewind Dale 1 and Icewind Dale 2 so you can play the original classics with an updated and modern game engine. Eventually it seems they will even move onto working with the Enhanced Edition of each. 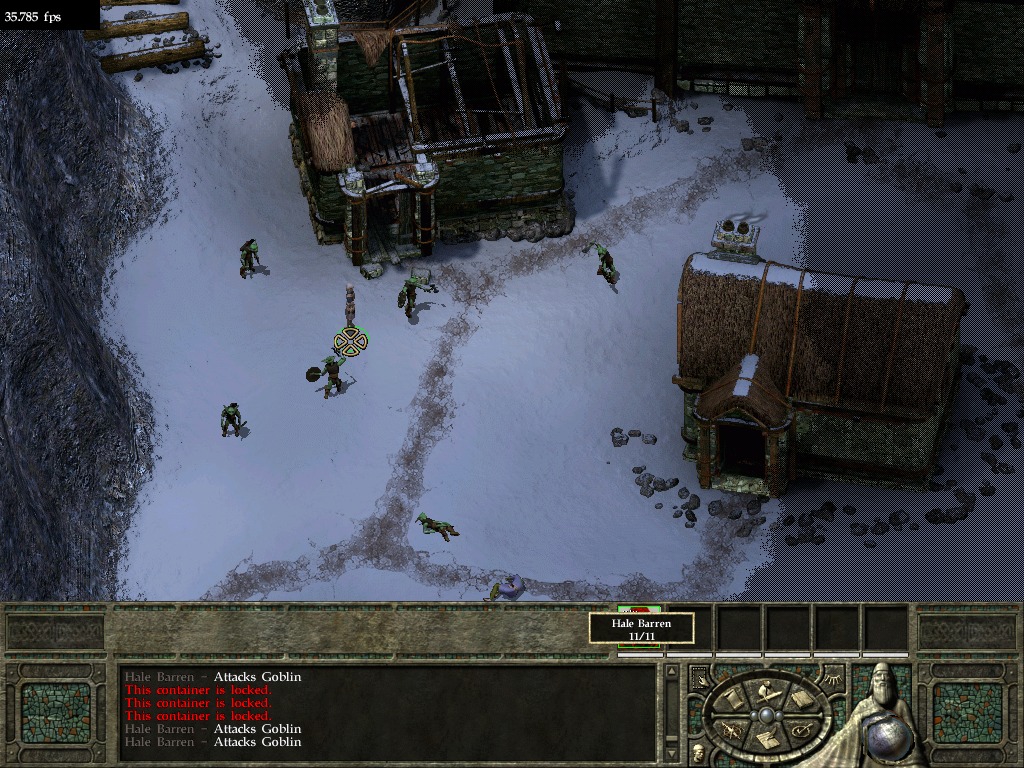 It's been going a long time now, with it hitting 20 years back in August 2020 and the developers think the future is very bright for the project.

robertosf92 7 Jun, 2021
View PC info
Wow, are they going to support the EE? Gosh that would be awesome
0 Likes

Quoting: robertosf92Wow, are they going to support the EE? Gosh that would be awesome

Maybe in the distant future, but for now finishing classic games is priority (1.0).
1 Likes, Who?

Quoting: GuestGemRB documentation is explicit about no Enhanced Edition support:

Work on it was started though although it hasn't been touched for some time https://github.com/gemrb/gemrb/issues/164
0 Likes

Quoting: HamishStill holds the advantage when it comes to Icewind Dale II since Black Isle lost the original source code.

Advantage, yes, but it isn't completable.
But that can actually be worked on - while an EE of IWD2 is forever out of the question.

Either way, Linux itself has the advantage when it comes to running IWD2

View PC info
Still holding my breath for a finished Fallout 1 & 2 reimplementation, those two games desperately need some engine refinements and modern features. The four main features I want out of a reimplementation are: smooth camera movement rather than tile-by-tile, an option for the camera to follow the player, an option to make the whole wall you walk behind transparent rather than the short radius around the player, and an option to play the game with realtime combat like Fallout Tactics.
Now that I think about it I'm essentially asking for Fallout 1 & 2 to be Diablo-fied


Last edited by Botonoski on 8 June 2021 at 8:12 am UTC
1 Likes, Who?
While you're here, please consider supporting GamingOnLinux on: