Astalon: Tears of the Earth is an 8-bit inspired action-adventure that looks magnificent

After a fresh pixel-art action-adventure? Look no further than Astalon: Tears of the Earth, which just released recently with Linux support from LABS Works and DANGEN Entertainment.

Set in a dying world "where life is cruel", with death apparently just being a stepping stone towards something else. Full of various creatures to slay down, powerful artifacts to find, puzzles to solve and a story about "friendship and sacrifice, building up the courage to take down giants to protect the weak and powerless". Certainly sounds like it could be quite interesting. Seems it's scored quite well around the web, with a great 88 score on Metacritic and user reviews on Steam seem to be quite positive about it too. 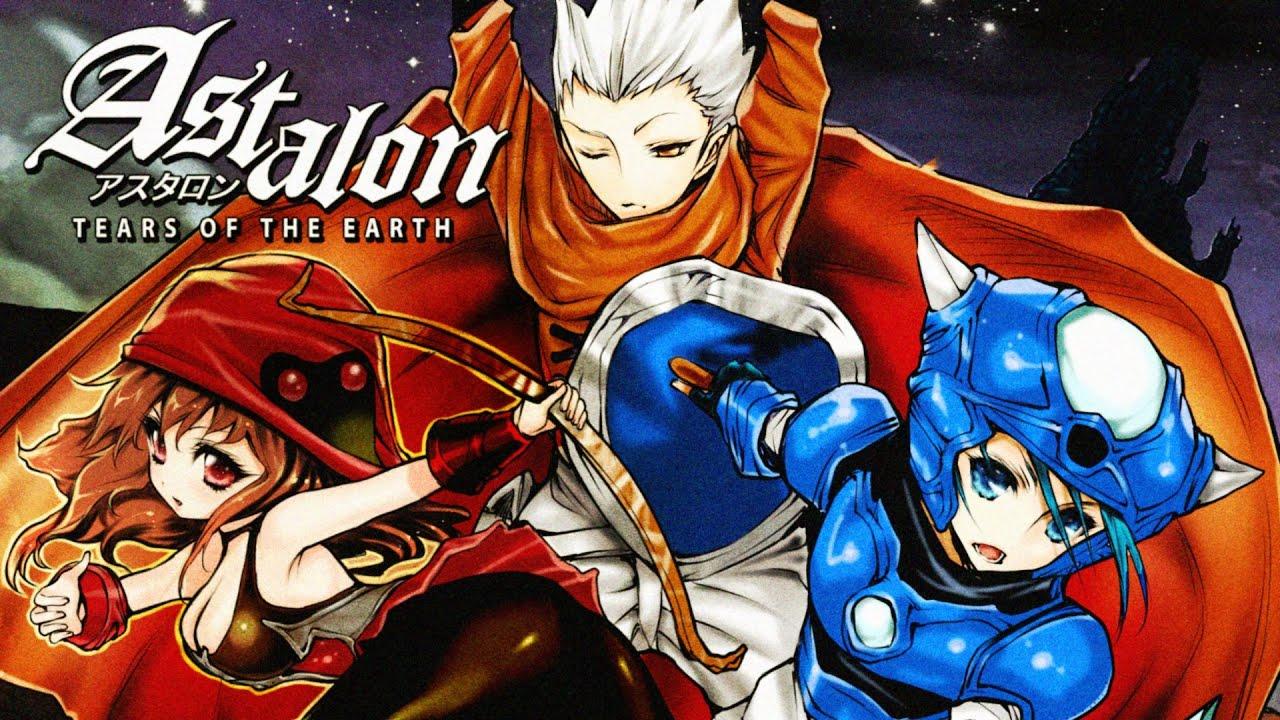 You can buy it on GOG, Humble Store and Steam.

[email protected] 8 Jun, 2021
View PC info
I hope this one is not a "hardcore" game. After finishing Cyber Shadow and Dead Cells in a roll, I'm looking for something less masochistic, with a descent difficult curve that will not cause ulcers in average players like me.
0 Likes