Subsoap, developer of the popular Faerie Solitaire series and more has released a brand new overhaul of the classic Match 3 game Faerie Alchemy along with Linux support.

"Transmute magical elements to combine them into rarified forms. Faerie Alchemy is a more than a match-3 puzzle game. It is simple to understand with deep complexity to master as you aim for higher heights of elements and score."

Originally made way back in 2011, a classic web and mobile game loved by many gamers. Now, it's had a big 1.0 release with a ton of enhancements for the desktop release. This includes a new game engine, support for Linux / macOS / Windows, fullscreen support, no internet connection needed, you can close and resume the game, higher resolution graphics, more overall polish and particle effects, more music and much more. 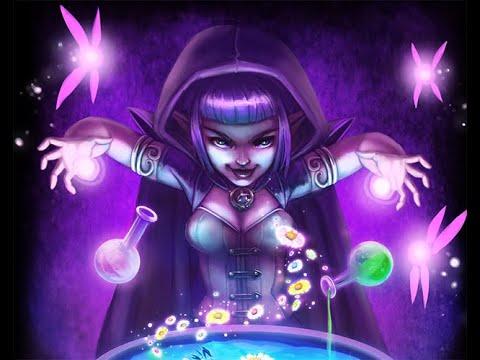 This new version allows Subsoap to continue supporting it and improving it, so they've now put a price on it instead of just giving it away which wasn't sustainable for them. Sounds like it may gain extra content in future too. Thanks to their engine upgrade, we now have another high quality Match 3 game on Linux.

It may eventually appear on Steam but for now you can buy it on itch.io.

View PC info
Looks like another game made with free to use and crossplatform Defold engine!

Last edited by hardpenguin on 10 June 2021 at 1:02 pm UTC
2 Likes, Who?
While you're here, please consider supporting GamingOnLinux on: